Is it Legal to Have More Than One Job at the Same Time?

The growth of the gig economy has made side hustles a more common occurrence than ever before. While moonlighting is perfectly legal in every state in the nation, this does not necessarily mean that every employer in the U.S. is required to allow their workers to engage in other work. In fact, most state laws permit employers to set company policies that limit or restrict employees from some other work. For this reason, while having more than one job is not technically illegal, an employee with a side hustle may be in violation of their employer’s policies.

Federal law, and the laws of every state in the nation, allow individuals to work more than one job at the same time. This is true even if one of the jobs is considered full-time. The U.S. Department of Labor reports that approximately 5% of the workforce, as many as 8 million Americans, work more than one job. Depending on the state in which you live, however, there could be company policy–or employment contracts or independent contractor agreements–that may restrict or outright prohibit your ability to work more than one job. Be sure to read any potential employment contracts as well as the company’s employee handbook thoroughly for any provisions that discuss side hustles prior to signing anything or starting a second or third job.

Termination Due to Multiple Jobs

It is possible for someone to lose their full-time job because he or she is working a side hustle, even if the employee has not violated any of the company policies or employment agreement.  The true answer to this issue is dependent upon the state in which the worker lives in addition to the reasons why they were fired.

Even if the above issues are avoided, some states allow employers to reprimand or terminate employees from working more than one job. These are often called at-will employment states, in which the law allows an employer to terminate an employee for nearly any reason–or no reason at all. Other state law permits employers to terminate an employee engaged in a side hustle if doing so violates company policy or a provision of their employment contract.

Some other places in the U.S., like California, Washington, and the District of Columbia, specifically protect workers’ right to engage in multiple jobs. These laws are often referred to as off-duty conduct or moonlighting laws.

How a Personal Injury Attorney Can Help 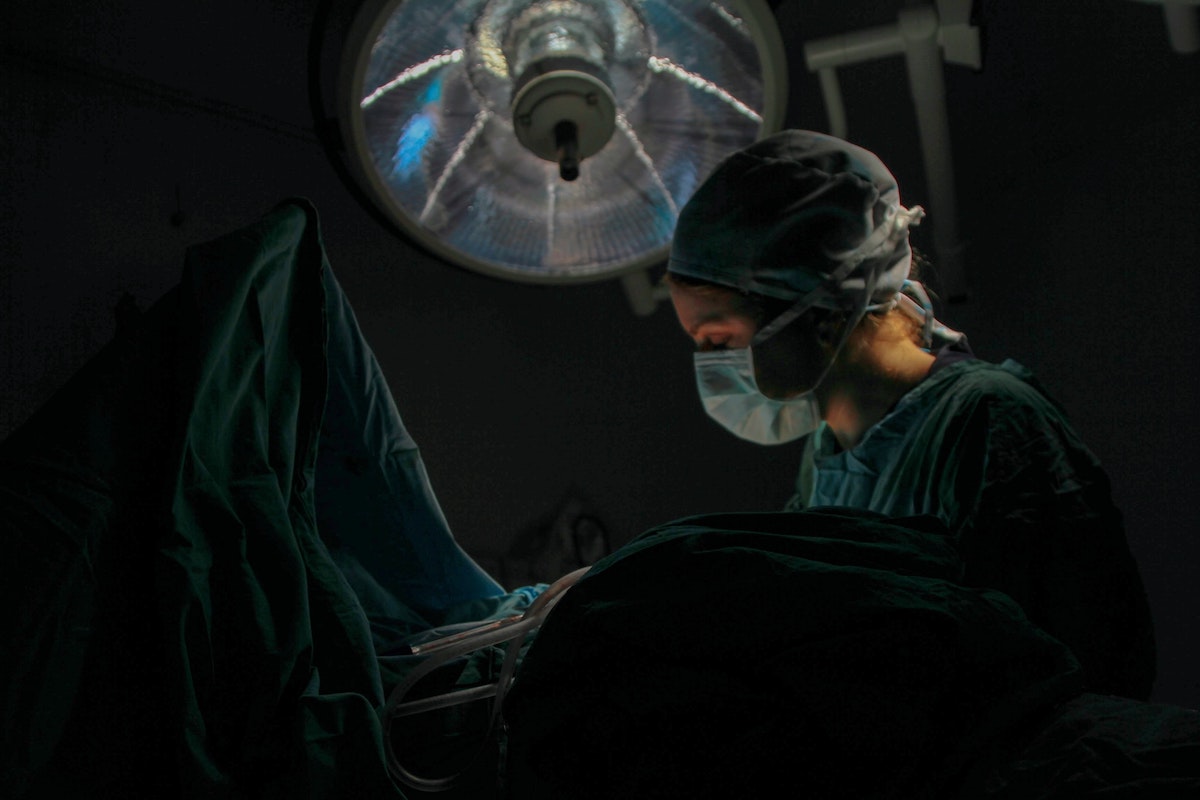 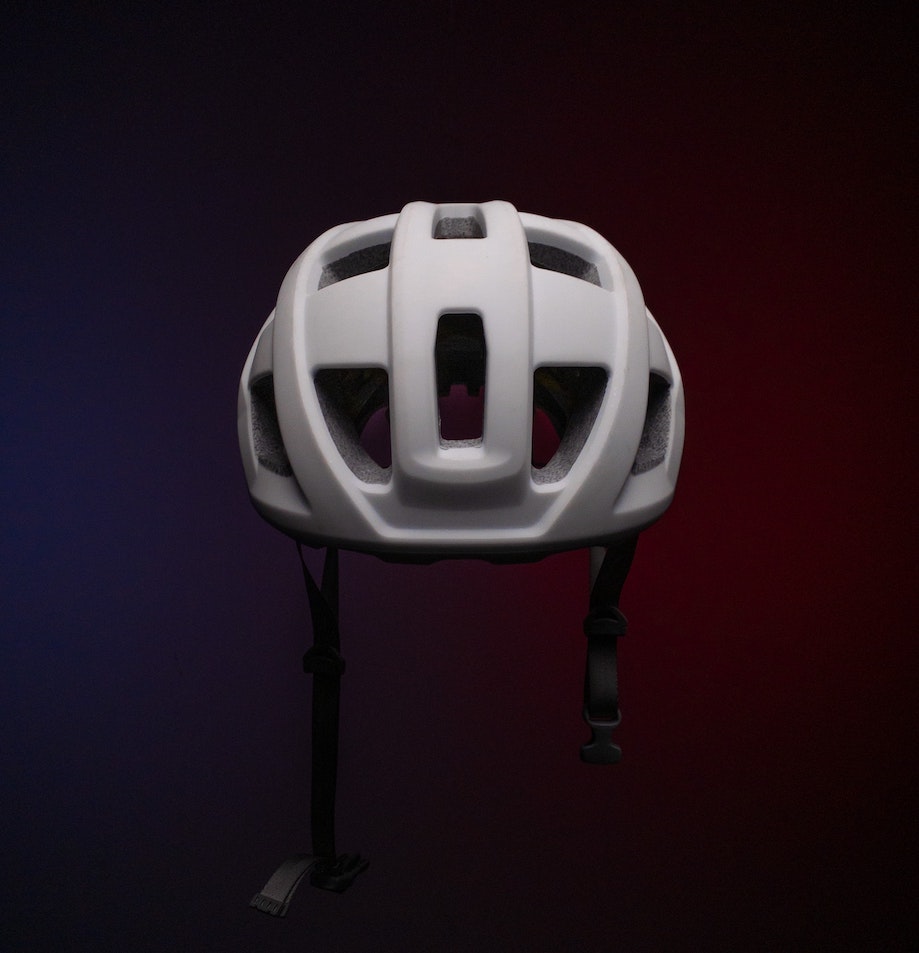