Rear-end collisions can cause serious injuries as well as trauma to drivers and passengers in the vehicle that is hit from behind (and even those in the vehicle that hit the other car). Oftentimes  the airbags can deploy during a rear-end crash, resulting in more damage to the passengers and the vehicle itself. Rear-end collisions, however, happen quite often on America’s roadways. Many times, though not every time, the driver of the rear vehicle that hit the car in front of it will bear the burden of responsibility.

How do these accidents happen? Below are the most common causes of rear-end crashes in Las Vegas.

An experienced Las Vegas rear-end collision attorney can help explain your rights and obligations under the law. We will also discuss your avenues toward pursuing monetary compensation for harm suffered. The attorneys at H&P Law have years of success fighting for the rights of the injured across the state of Nevada. 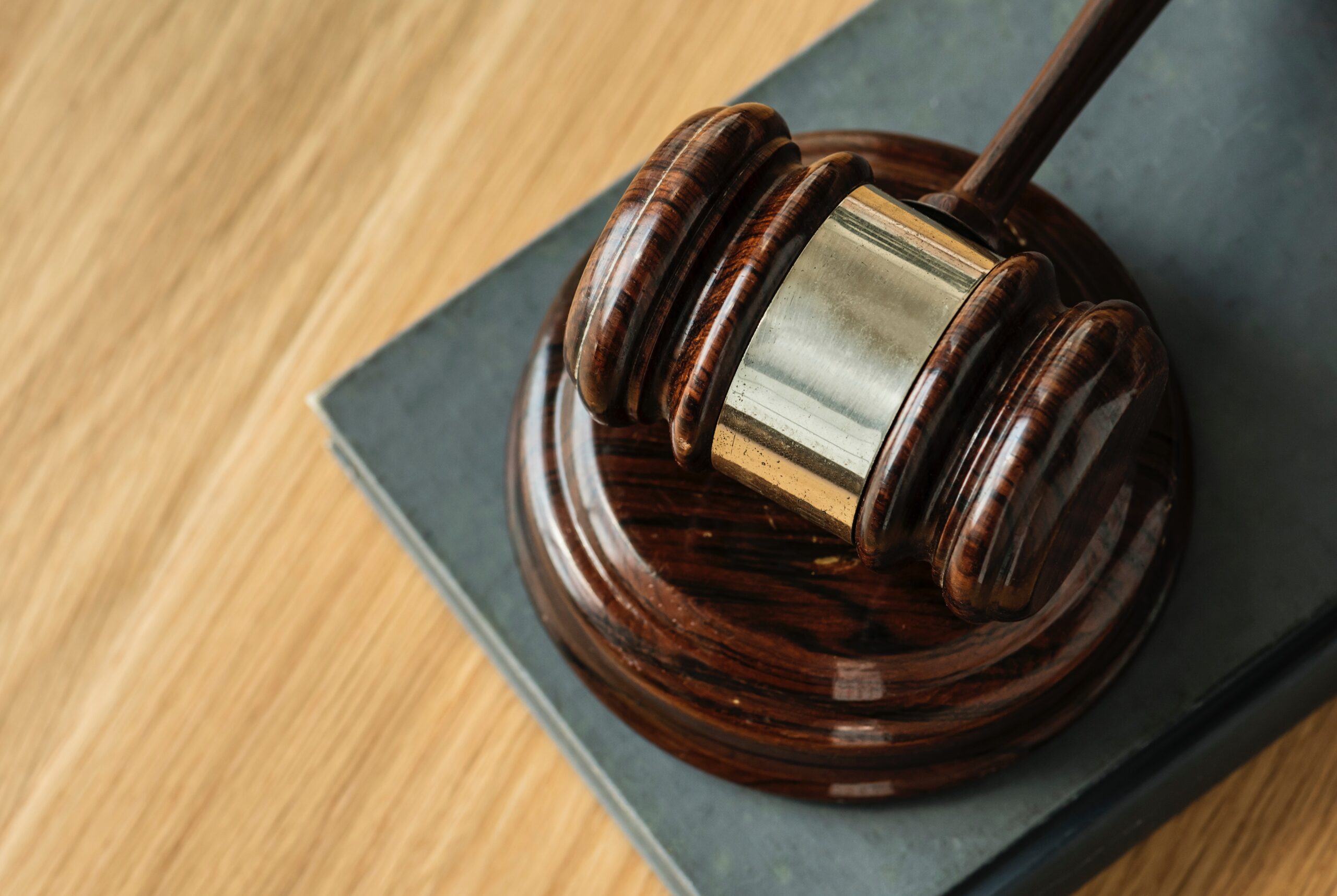 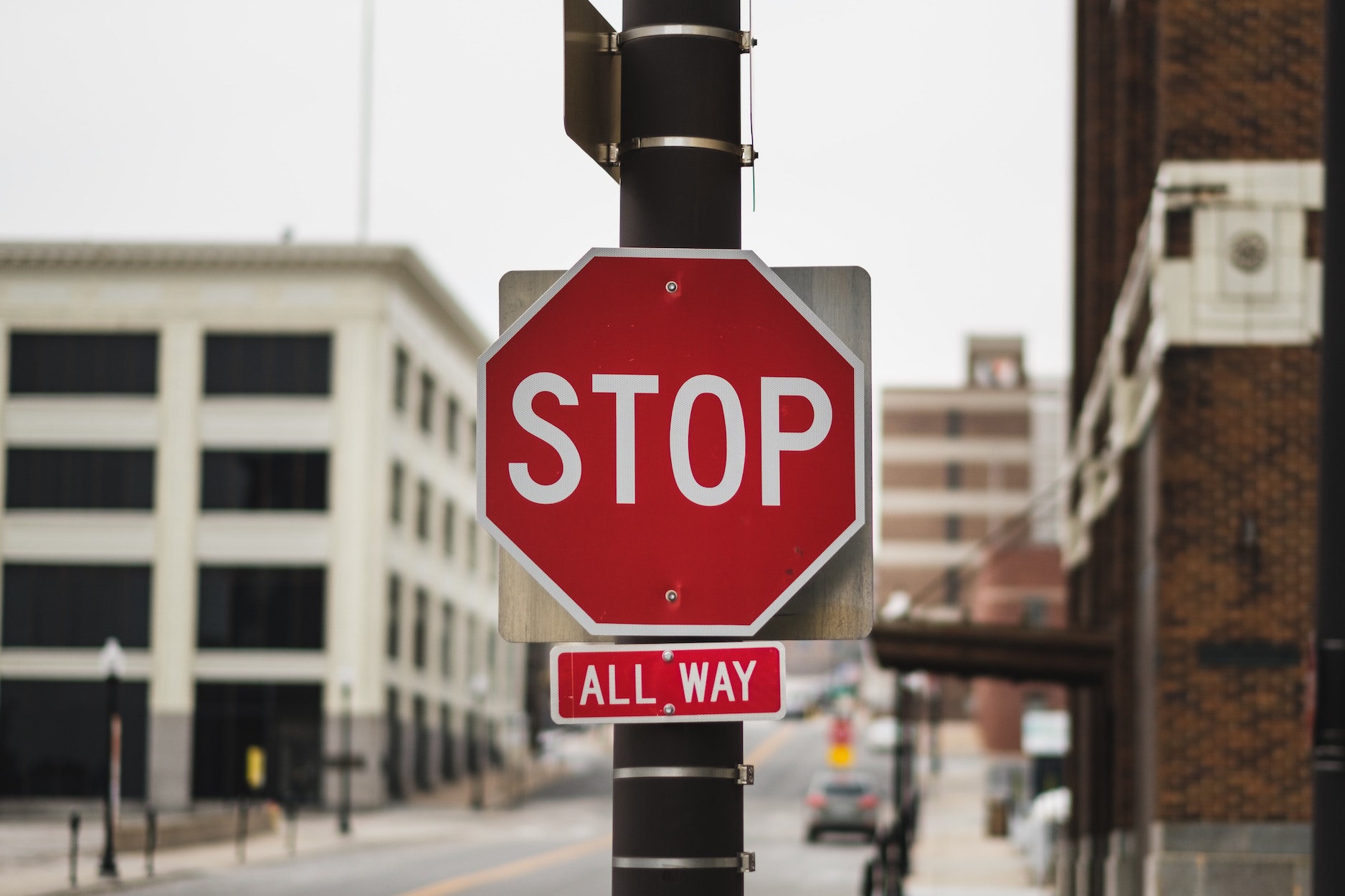