In a tragic series of events, multiple vehicles struck a pedestrian crossing the road. According to a Fox News report, the man was walking outside a marked crosswalk and was killed almost instantly in the accident. The accident happened near the intersection of Flamingo Road and Burnham Avenue. Police and witnesses report that a Honda struck the pedestrian, knocking him down to the ground. Immediately after, another vehicle struck him while he was face down on the ground. Despite first responders arriving at the scene rather quickly, the victim was declared dead at the scene.

It is no surprise that excessive speeding on the road increases the risk of pedestrian accidents in Nevada. Moreover, because of the sheer difference in the parties involved — a vehicle versus a person — pedestrian accidents often result in fatalities. Many accidents involving pedestrians have similar facts to the one in the story above, when a victim crosses a street outside of a marked crosswalk. This is particularly true in semi-residential streets because people generally feel more comfortable in these areas and do not take as many safety precautions such as looking both ways before stepping into traffic or waiting for the green light before crossing.

When drivers are speeding down the road, both the pedestrian and the driver have even less time to react to the situation to avoid an accident. When a vehicle is going at just 20 MPH by the time a driver sees a hazard on the road, applies the brakes, and stops the vehicle, the car would have traveled about 60 feet. At a speed of 40 MPH, the stopping distance for the vehicle increases to approximately 170 feet.

Speed also increases the force of an impact during a collision. Speed is a particularly important factor when it comes to collisions involving pedestrians. This is because even compact cars can weigh up to 4,000 pounds. When a pedestrian accident happens at a speed of 30 MPH, the fatality rate for the pedestrian is under 10%. At a speed of 40 MPH, however, pedestrian fatalities increase to 90%.

Nevada pedestrian accident victims are entitled to monetary compensation for harm suffered. And, when the collision results in death, the victim’s survivors are also entitled to damages. This typically includes payment for the decedent’s medical bills, pain and suffering, loss of future financial support, loss of future earnings, and loss of future emotional guidance.

When a pedestrian steps outside of a marked crosswalk to travel across a street, the insurance company often uses the defense of “sudden emergency.” This is a legal doctrine that excuses causing harm to another if the negligent driver reasonably reacted to a sudden emergency — in other words, an unexpected event. Another defense insurance companies use is “contributory negligence.” This means that the victim was partly to blame for the accident that caused the injuries. When contributory negligence is used the jury decides how much percentage fault to allot to each party, which determines the amount of monetary compensation to which the victim is entitled. In Nevada, if an accident victim is found to be 51% or more at fault for causing the accident that resulted in harm, he or she is completely barred from any recovery.

Connect With an Experienced AttorneyEven at a relatively low speed, pedestrian collisions with vehicles can have fatal results. The Las Vegas personal injury attorneys at Matt Pfau Law Group will work hard to fight for the benefits you and your loved ones deserve. We are sensitive to this difficult time and will help you every step of the way. Contact us today for your initial case evaluation. 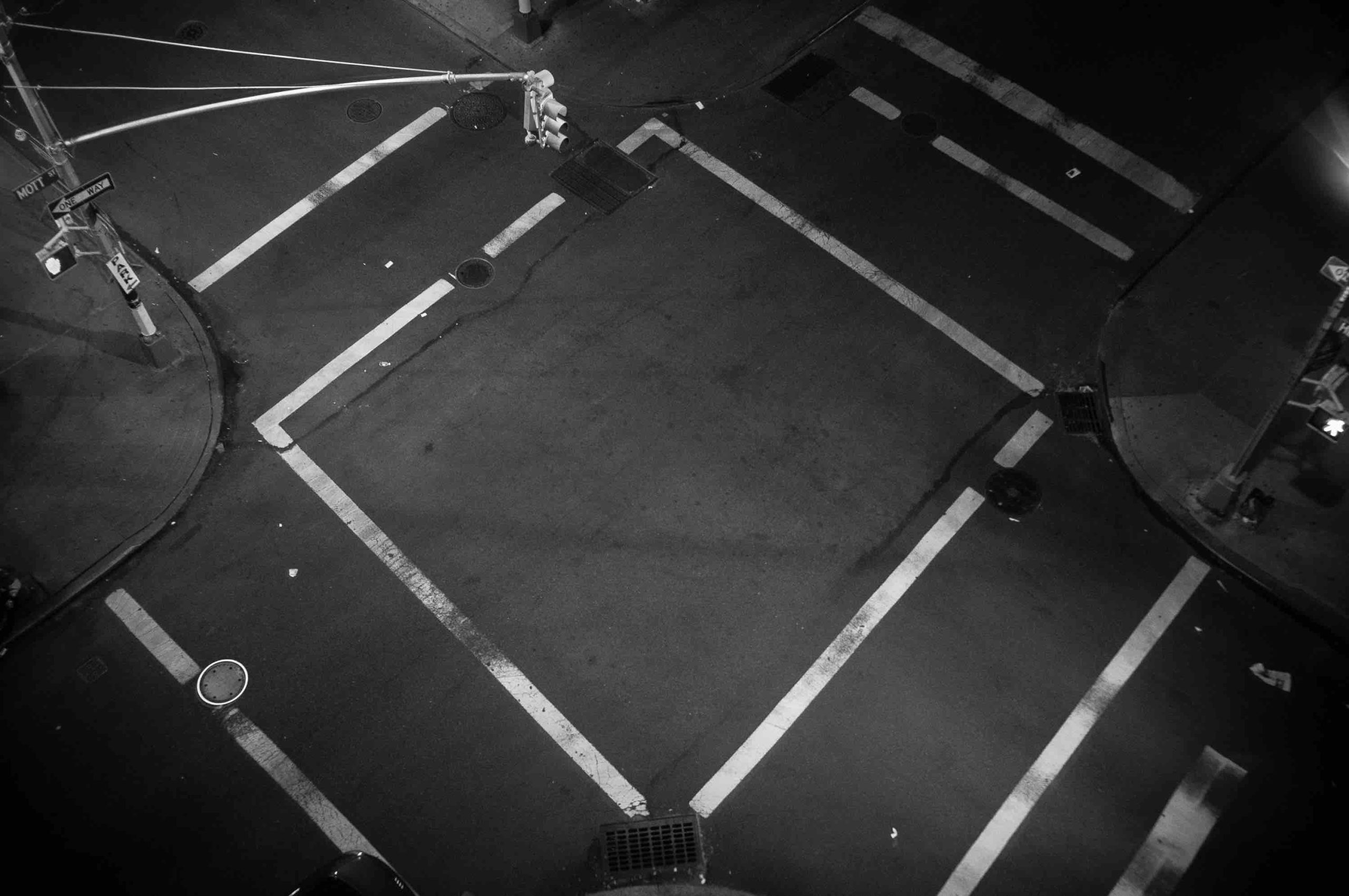 Nevada T-Bone Collisions: How to Avoid Them 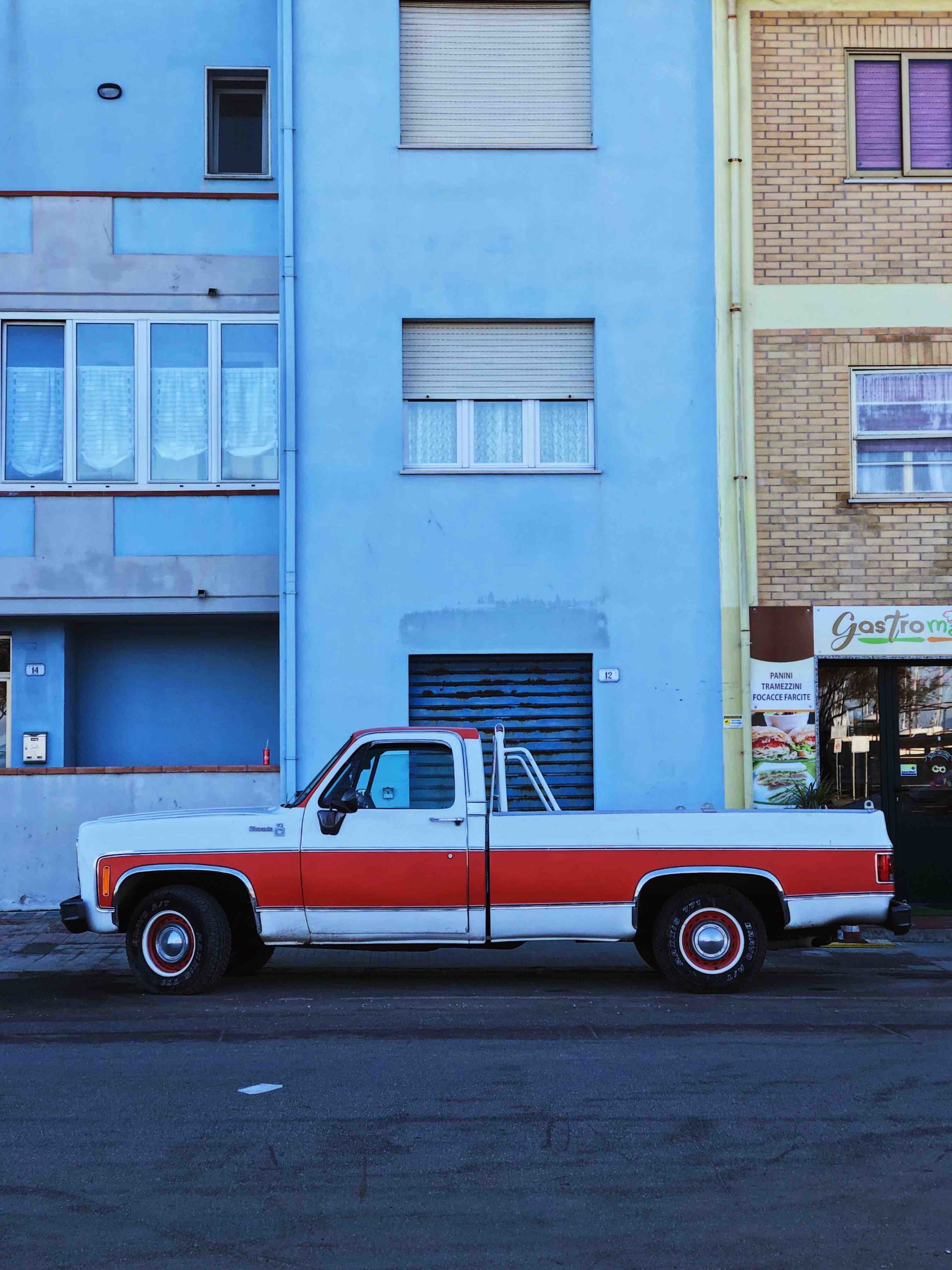 General Motors Recall: What You Need to Know