A student pilot died in a plane crash that occurred mid-air close to the North Las Vegas airport in Nevada. According to officials, the crash occurred on July 17th between a Cessna and a PA-46 Malibu aircraft. First responders arrived at the scene to help the victims. The student driver, the flight instructor, and two aboard the PA-46 Malibu aircraft were all killed as a result of their injuries suffered in the collision. The student driver, according to news reports, was just a few flights away from getting his pilot’s license. Soon after the plane crash, members of the National Transportation Safety Board (NTSB) arrived in Las Vegas to investigate the circumstances surrounding the mid-air collision. According to the Review Journal a preliminary report was issued after the investigation, which revealed through transcripts of radio communication between air traffic control and the two pilots that one plane attempted to land on the wrong runway at the Las Vegas airport causing the crash.

The most dangerous phases of any plane flight include takeoff and landing; indeed, most plane crashes occur, according to Airbus, during these two phases based on data from the last 20 years. Take-off and landing are highly complicated phases of flight and they put significant demands on the flight crew. This includes plane navigation, plane configuration changes, Air Traffic Control (ATC) communications, degraded weather conditions, and congested airspace. That being said, there are several steps that a pilot—novice or veteran—can take to reduce the risk of a mid-air collision:

There can be several causes of a mid-air plane crash. This could include the negligent actions of air traffic employees, which would result in liability for the federal government. While governments can usually claim sovereign immunity, the federal government waived its immunity for air traffic control center negligence under the Federal Tort Claims Act of 1944. In order for the injured victims, or their survivors, to succeed in a claim against an air traffic controller, they must have been working within the course of employment. Notably, air traffic controllers are legally obligated to provide accurate information to pilots. They are also responsible for keeping track of where each plane is located, by way of radar technology. When an air traffic controller gives clearance to a pilot for a certain airspace or runway when it is not clear, this could be the basis of a negligence claim should a crash result.

There are several steps that should be followed in the event of a mid-air plane collision:

The above steps can help determine liability and serve as a basis for a personal injury or wrongful death claim against the at-fault parties.

The surviving family and loved ones of the North Las Vegas plane crash have a legal right to seek monetary compensation for harm suffered under Nevada law. If you or someone you know has been hurt in a Las Vegas accident due to the fault of another, contact H&P Law today to learn about your rights under the law. 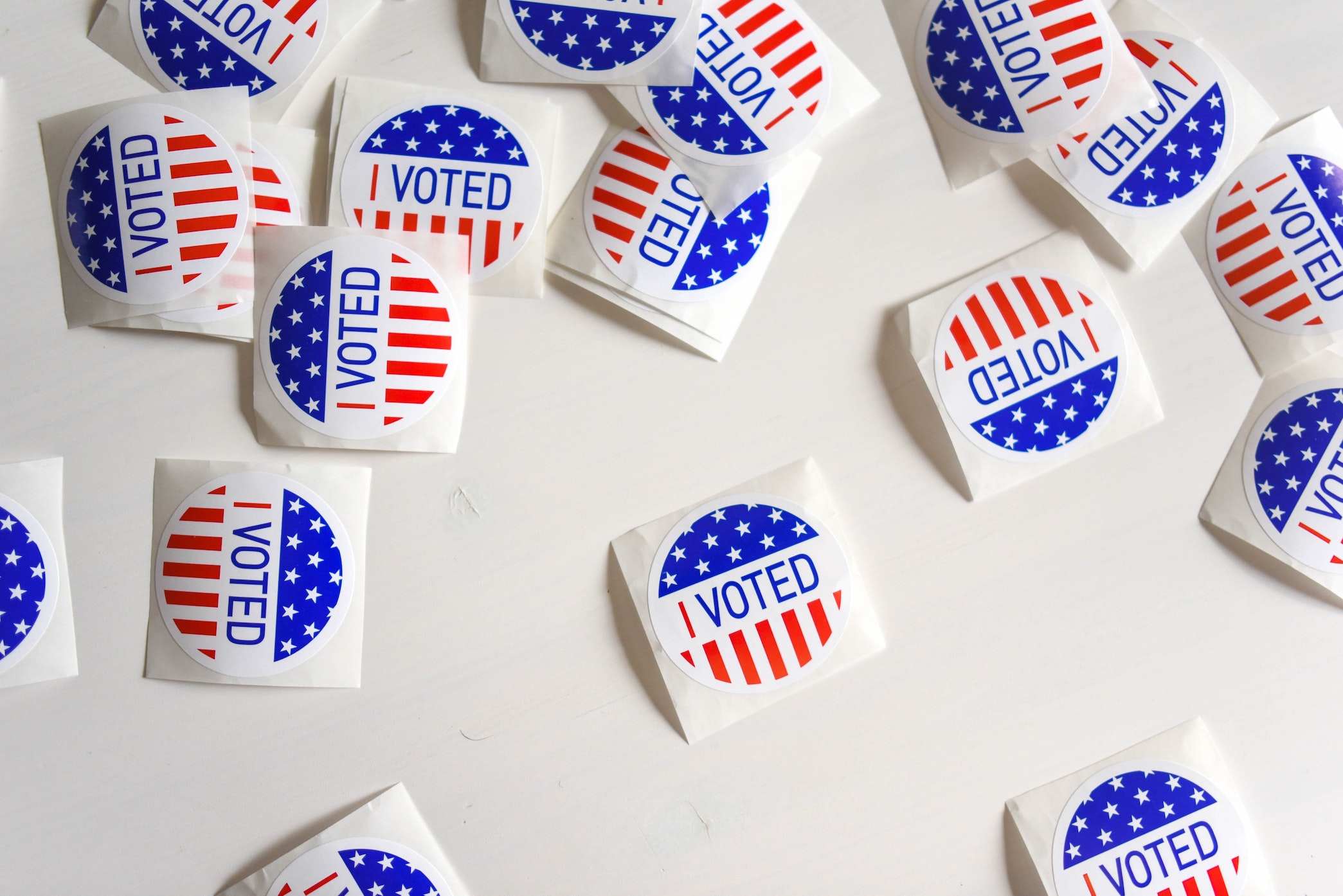 Is it Legal to Vote Twice?