The number of deaths related to car accidents in Nevada increased by 3.3% in 2020 when compared to 2019, according to a report published by The Nevada Independent. This increase exists despite a reduction in traffic and a significant drop in fatalities in the months of March and May in 2020, according to a report issued by the Nevada Office of Traffic Safety (“NTS”).

The top causes of the state’s nearly 315 car accident-related deaths in 2020 were drivers speeding and driving under the influence, the agency reported. These issues are not limited to Nevada. A report related by the Advocates for Highway & Auto Safety (AHAS) notes that in 202,0 emptier roads becames racetracks, seat belt use dropped, impaired and distracted driving increased, and the traffic death rate spiked.

State and federal data shows that Nevada’s increase in car accident deaths happened despite a decrease in traffic accident-related fatalities of 39% in March and 44% in May. In fact, the data revealed that deaths spiked significantly in the months just prior to the global pandemic as well as the summer months post-pandemic. From 2019 to 2020, fatalities from car crashes increased the most in the month of June — by 47%. A dip in seatbelt use also occurred in Nevada, resulting in a 20% increase from 2019 to 2020 of unrestrained driver and passenger deaths.

The report further showed that the rise in fatalities in 2020 was a nationwide trend. Data from the first half of the year revealed that dangerous driving behaviors were on the rise including impaired driving, excessive speeding, and failure to wear seatbelts.

The AHAS also indicated that Nevada’s traffic laws may have contributed to the problem of risky roads. The group gave Nevada a red rating for 2021, noting that the state falls “dangerously behind” in adopting the AHAS-recommended optimal traffic safety laws. As a result, Nevada’s rating places it in the bottom 12 of the nation when it comes to traffic law safety. Indeed, Nevada’s state legislators have implemented just six of the 16 recommended optimal laws by the AHAS. For example, Nevada is among 16 states that does not have a primary enforcement front seat belt law on the books. Instead, the state has secondary enforcement seat belt laws in place. This means that while a driver or passenger may be given a citation for not wearing a seatbelt, this cannot be the primary reason why law enforcement pulls over a vehicle during a traffic stop.

In addition to changing its seatbelt law, the AHAS has recommended changes to eight more traffic safety laws in the state with the aim of making the streets safer for motorists. This includes changing teenage driver laws as well as improving Nevada’s booster seat law, among others.

If you or someone you know was involved in a Nevada car accident, contact the lawyers at H&P Law. Our experienced personal injury attorneys will fight for the compensation you deserve. We can handle your case from initial claim all the way to trial, and we are courtroom proven. Schedule your initial consultation with an attorney at our Las Vegas or Henderson office today. 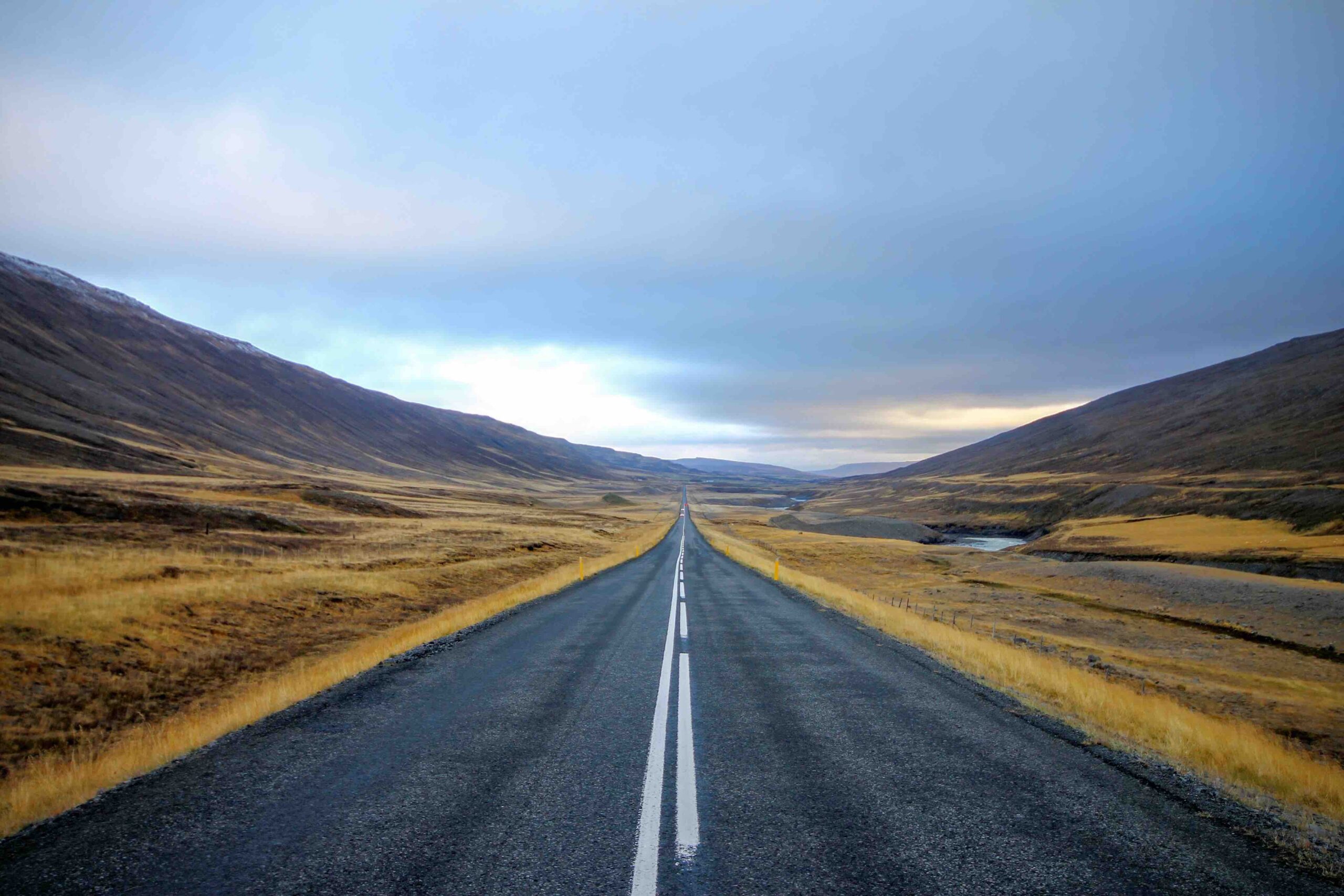 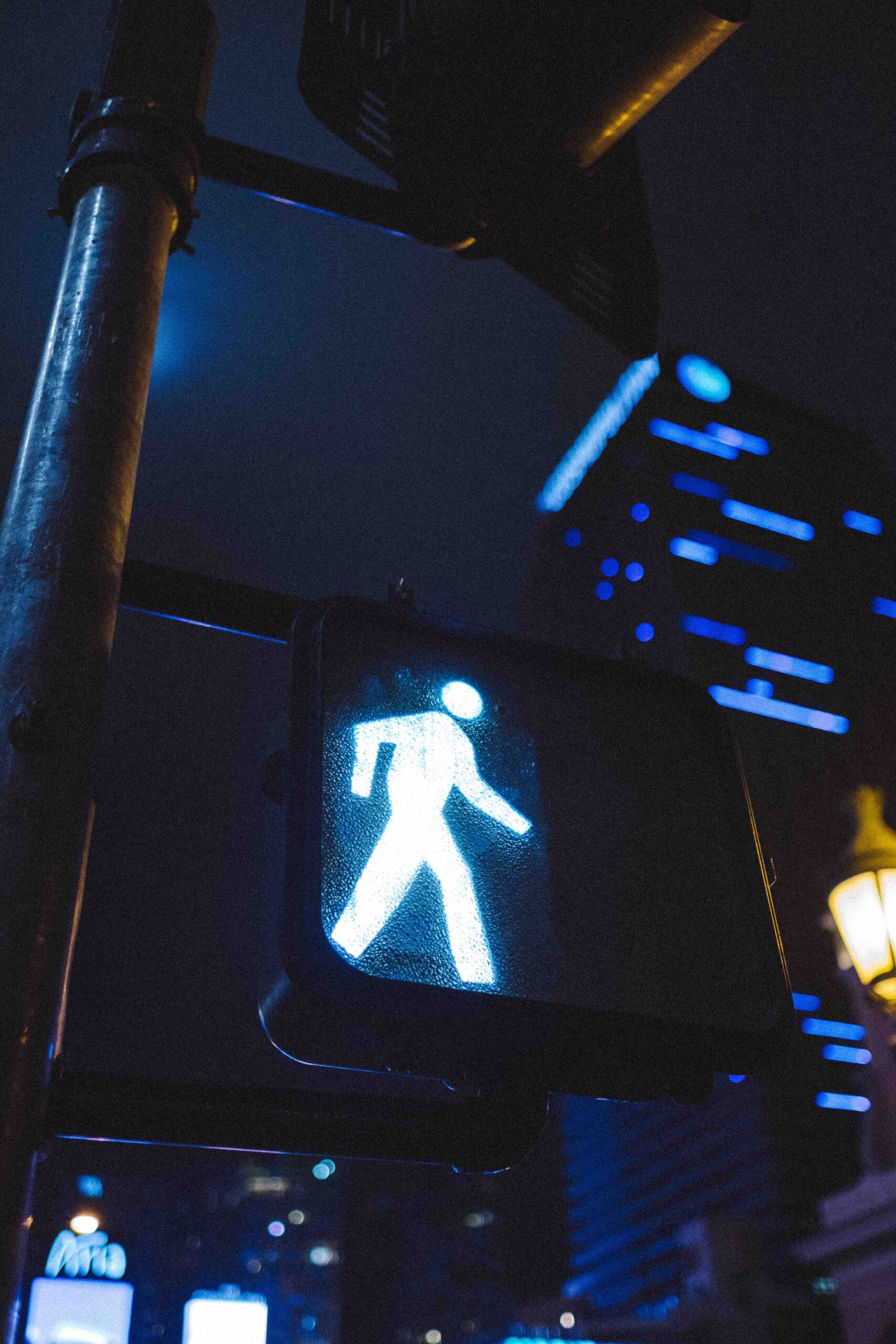