When someone is involved in a Nevada accident, the injured victim’s ability to prove negligence is critical, especially when seeking monetary compensation after being harmed. Many times, the only way in which an injured victim can receive payment is to show that another party was negligent, and that the negligent party’s actions led to the injuries suffered. Below is a brief summary of negligence for a better understanding of this legal term.

Under Nevada law, there are five elements of negligence that must be established by an accident victim for him or her to be eligible for monetary compensation.

Sometimes, however, an accident may be the fault of more than one party. While you may be the victim of an accident, you may have taken action that helped cause the incident or even failed to take action that could have helped avoid the accident. Nevada law tries to make it fair for all parties involved if more than one was to blame for an accident by following a modified comparative negligence system. Under this system, liability is based on the percentage of fault and that percentage directly affects monetary compensation paid to an accident victim.

If you have been hurt in a Nevada accident, contact H&P Law today. Our personal injury lawyers can help you get the monetary compensation you deserve. Call our Henderson or Las Vegas office to schedule your initial case evaluation with our legal team. 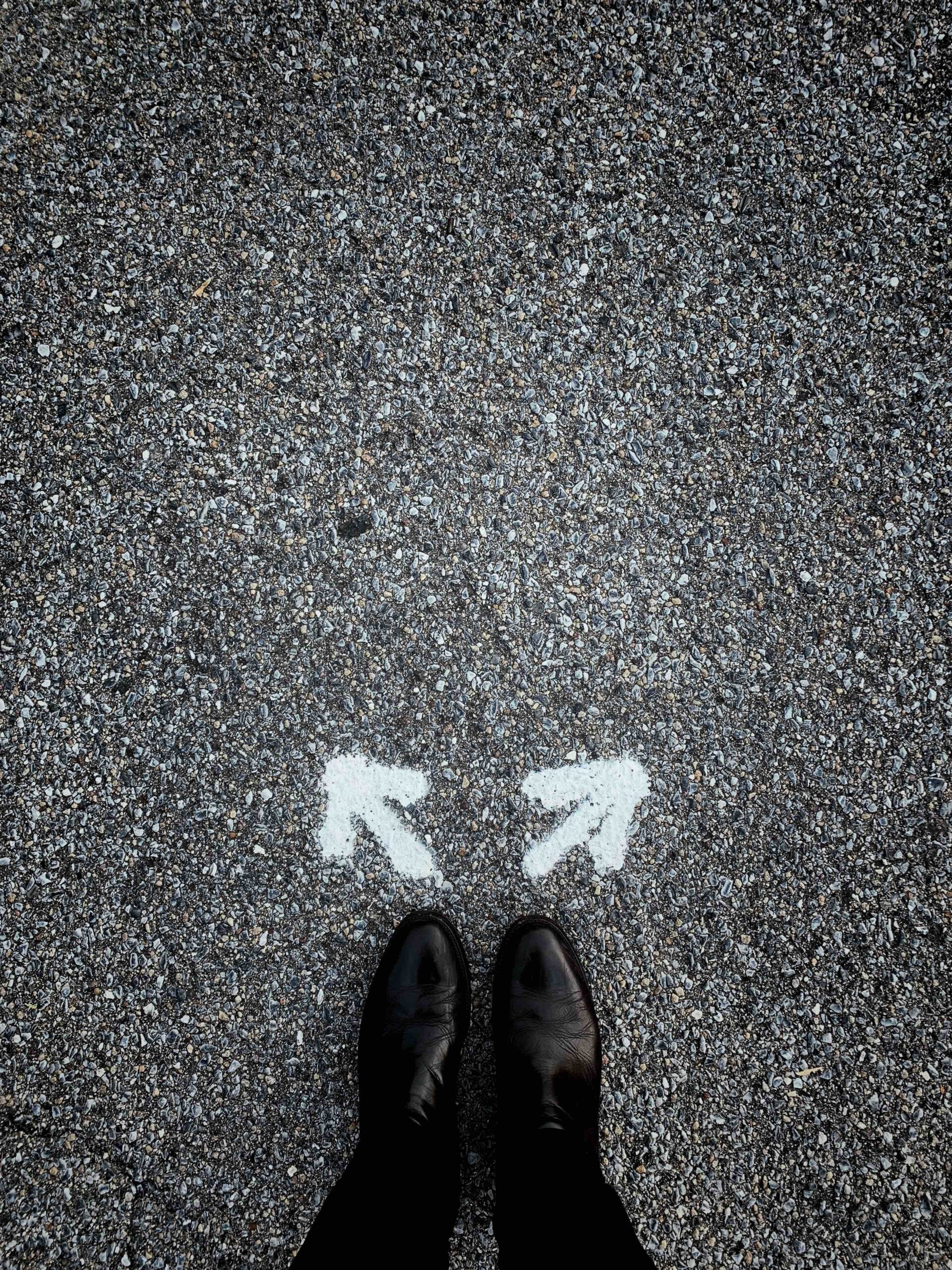 Good Samaritan Laws: What You Should Know 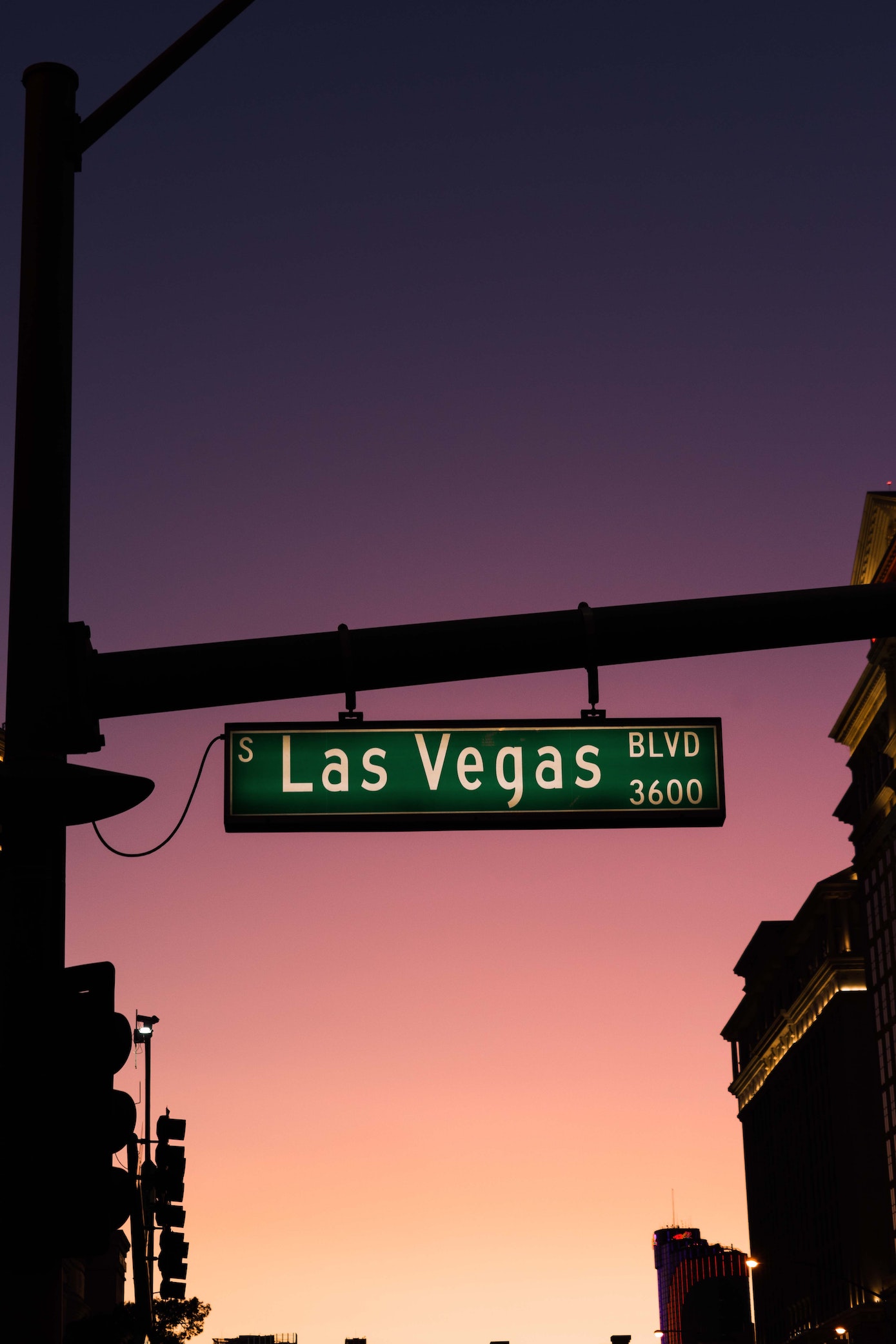