Is it Legal to Vote Twice?

Democracy is a system of government wherein the larger population is governed by elected representatives. One of the pillars of American democracy is the concept that each person has one vote. But can you vote twice? And if you do—whether by accident or on purpose—is it even legal? The definition of voting more than once differs depending on the particular state’s laws in the U.S., as do the consequences if a voter casts a ballot twice or in more than one state. That being said, any state statutes on the issue are also under the umbrella of the federal law known as the Voting Rights Act (VRA) prohibits “voting more than once.”

States across the nation do not allow individuals to vote more than once in the “same election,” but the definition of that term depends on state laws. Generally, speaking:

In many states, double-voting is listed as a felony offense, which can result in significant monetary fines and/or time in jail. For example, while voting twice is not expressly mentioned in Indiana’s laws it is prohibited to register more than once; in fact, doing so is a misdemeanor offense. Unfortunately, it is not always obvious when double voting happens in different states.

How to Prevent Double-Voting

It is the state’s responsiblity to oversee elections because the voter registration list is compiled by the state and not on a national level. Moreover, individuals can often be on more than one voter rolls due to moves from one state to another and not informing election officials of the move. More and more states, however, are conducting cross-checks with other states to identify individuals who are eligible to vote and have moved in order to help identify possible duplicate voter registrations. Election officials can also check with the U.S. Post Officer’s change of address database (NCOA) to learn if a voter has moved. According to the Brennan Center for Justice, extensive research on the issue indicates that voter fraud—whether double-voting or voting by ineligible persons (i.e., deceased or stripped of the right to vote) is rare.

If you have questions regarding the law in Nevada, contact the attorneys at H&P Law. Our skilled lawyers have been representing clients throughout the state of Nevada for decades. Contact us today to schedule your initial case evaluation. 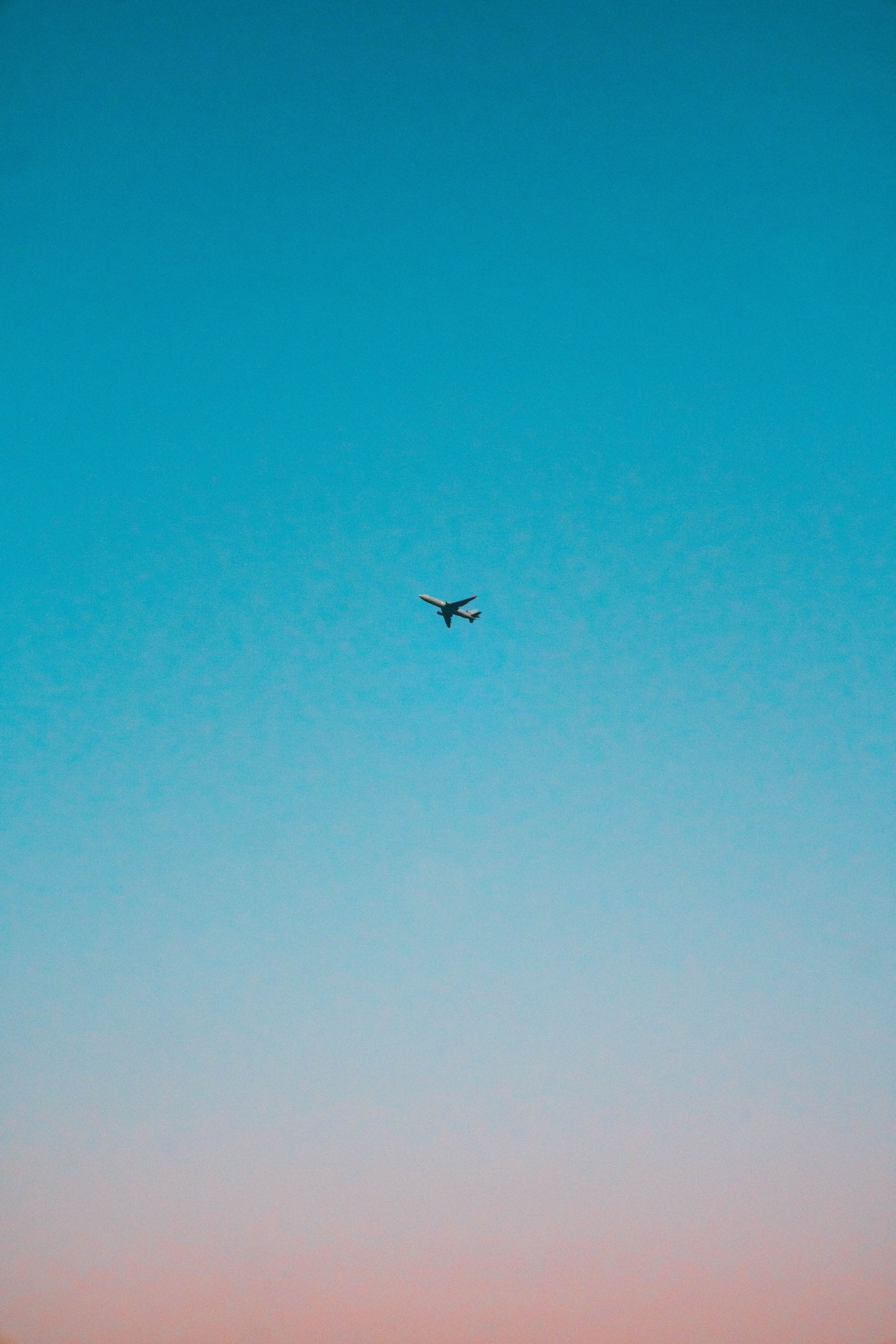 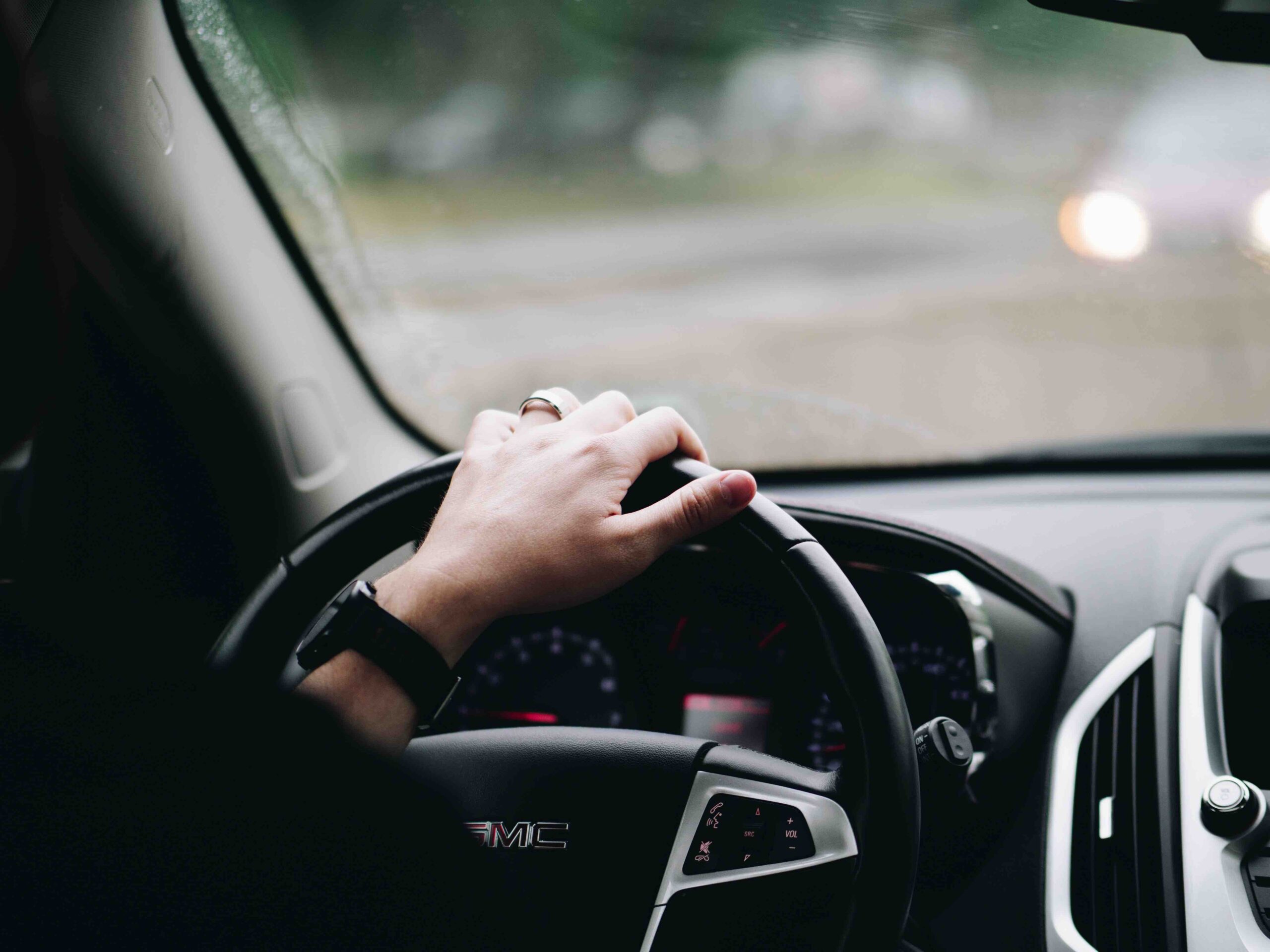 Two-Vehicle Crash on Nevada’s US 95