Is it Legal to Ride Your Bike Drunk?

This is a good question because the answer is different in different states. In Florida, for example, you can get a DUI for riding your bike while intoxicated, an electric scooter, or even a wheelchair. For the purposes of DUI law, anything with the ability to move a person from point A to point B is considered a vehicle.

Nevada has a different standard, however. You cannot get a DUI for riding your bike while intoxicated, even an electric bike or an e-scooter. That does not mean that it is legal, however. If a person were to hit a pedestrian while riding on an e-scooter, that person will be in a lot of trouble, especially if they are drunk. In Florida, you can be charged with DUI, face a suspension of your license, and other administrative DMV penalties for riding your bike drunk in public.

Nevada, instead, would charge the cyclist with reckless endangerment and/or disorderly conduct. Additionally, it is likely that any injury the cyclist caused would need to be compensated. In some cases, criminal courts attach civil penalties to charges. However, the victim could also file a personal injury lawsuit against the drunk cyclist.

Is a Drunk Cyclist Liable for Injuries?

The answer is that a drunk cyclist is responsible for any injuries caused by negligence. Even if you are operating a motor vehicle drunk, you cannot be held liable for an injury or death unless you contributed negligence. While you can still be charged with DUI, if another driver causes an accident with your vehicle while you are drunk you cannot be charged with injury or death. The same holds true for a drunk cyclist.

We do not live in Florida, however. We live in Nevada where you are responsible for negligently causing injury to others, so be careful.

H&P Law represents the interests of Las Vegas natives, residents and tourists filing personal injury lawsuits against negligent third parties. Call today to schedule a free consultation and learn more about how we can help! 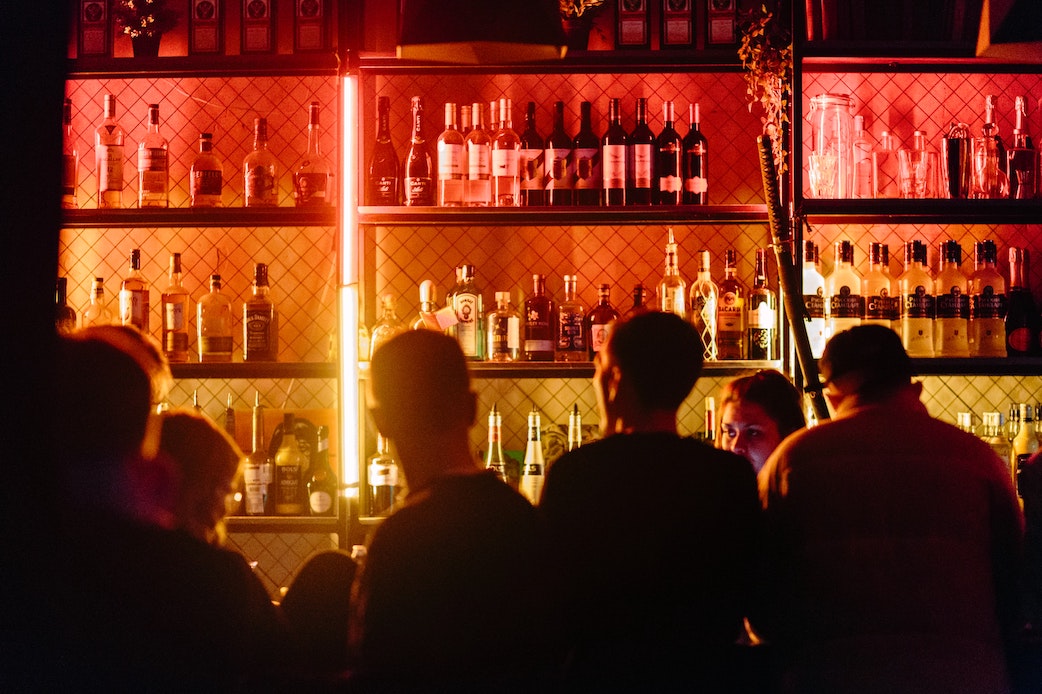 Man Sues Saints Running Back After “Brutal” Beating in Vegas