Is it Legal to Prank Call in America?

It is highly likely that at some point in your life–likely during your teenage years–you have made a prank call on your own or with friends. While making a prank call (or being on the receiving end of a prank call) may seem like something that just happens in life, it is important to know that there are laws that prohibit this behavior.

So, the short answer to whether it is legal to prank call in the U.S. is: It depends. What may seem a funny practical joke could actually turn into something much more serious.

Depending upon the jurisdiction in which you live, a person who prank calls may face criminal charges and even arrest. Below are several ways in which prank calling can be categorized that violates applicable laws.

If your prank calling resulted in criminal charges, be sure to contact a local criminal defense attorney immediately. Do not try to resolve this on your own without legal representation.

If you have questions about prank calling or other behaviors that may be illegal, be sure to look up the local laws in your jurisdiction. If you have other legal questions or you have been hurt in a Las Vegas accident, contact the Matt Pfau Law Group today. We can explain your rights and obligations under Nevada law. 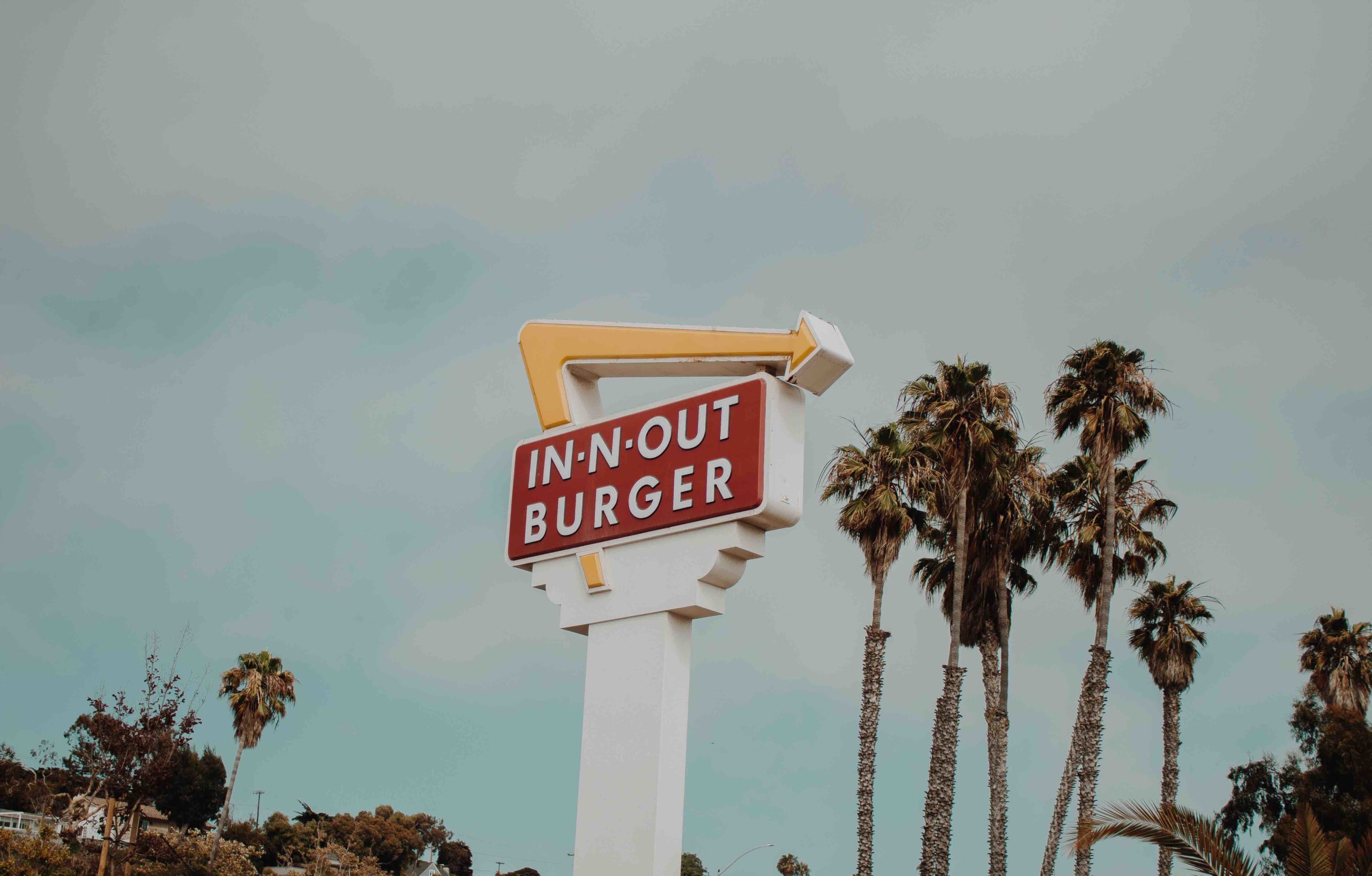 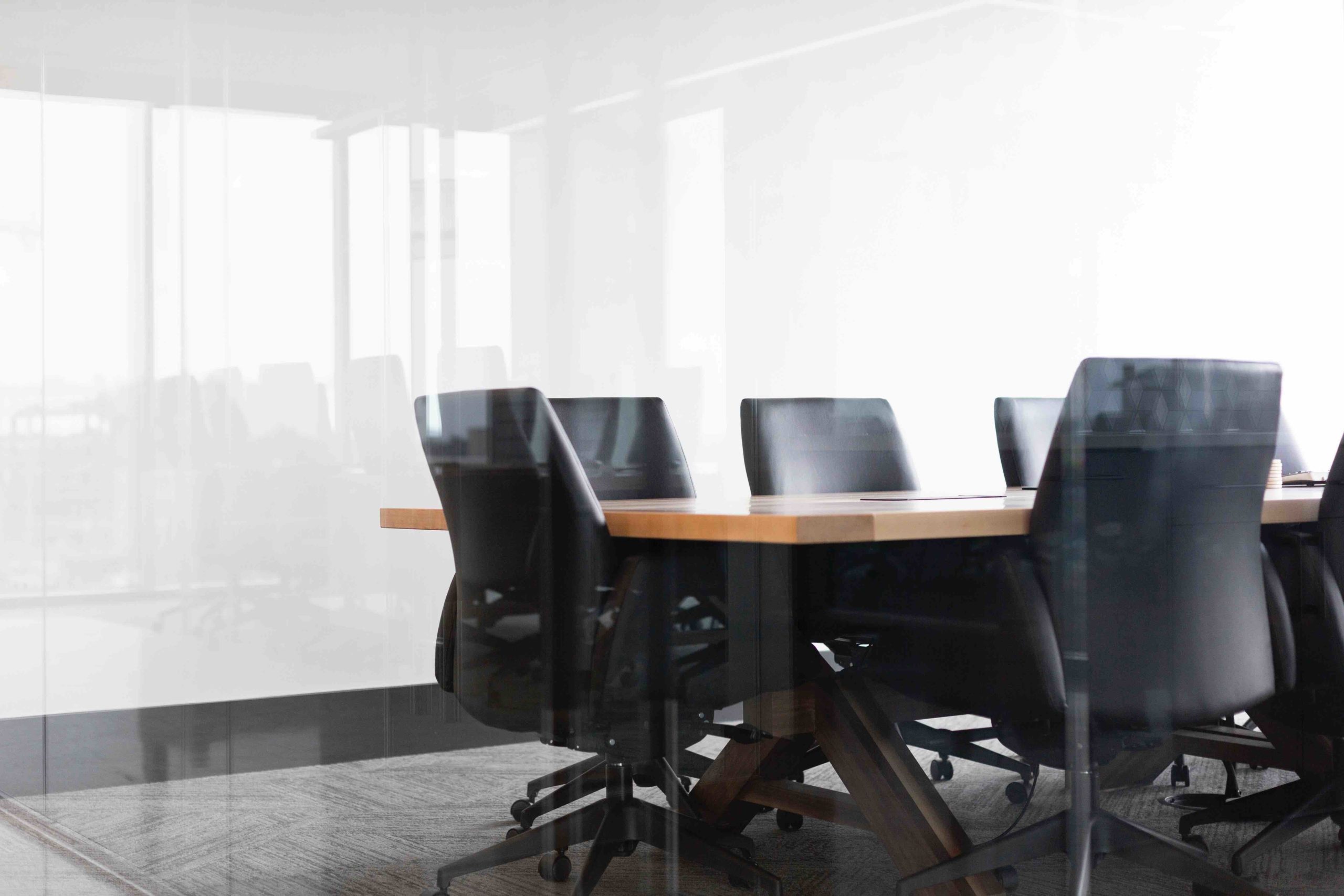 Alternatives to Trial: Mediation and Arbitration