Is it Legal to Have Red Light Cameras?

It is no secret that running a red light is not just dangerous, but it can be fatal. According to the Insurance Institute for Highway Safety (IIHS), there were 139,000 injuries and as many as 846 people were tragically killed in car accidents that involved red-light running in 2018. As a result of this dangerous trend, and limited resources, more than 340 communities across the country have put red-light camera programs in place. A red-light camera program consists of having cameras at intersections that are on 24 hours a day/seven days a week. The camera automatically snaps a photo of a vehicle and its driver when a red-light is run, and this image assists authorities in enforcing traffic laws. A traffic citation is then mailed to the registered owner of the violating vehicle. Communities across the country are also using this technology, referred to as “automated enforcement” (AE), to enforce speeding laws.

While this sounds good in theory, is it too much to be watching citizens 24/7 and automatically citing them? In other words, are red light camera programs legal? Well, the answer depends on who you ask.

The National Conference of State Legislatures (NCSL) notes that state laws regarding AE programs generally establish guidelines for county and state governments. While some states limit the use of AE to specific cities, streets, or areas (like school zones or work zones), others allow the use of AE across the state. Local governments in 22 states, and the District of Columbia, use red light cameras. These include:

Texas enacted a bill in 2019 prohibiting the use of red light cameras, however, some communities with existing contracts for the AE will be allowed to continue using the cameras for now. Additionally, communities in 16 states, and the District of Columbia, have active speed camera AE programs.

There are some states that do prohibit AE. These include:

Additionally, the constitutionality of these AE programs have been challenged across the country. In 2015, for example, Missouri’s Supreme Court ruled that red light and speed cameras were unconstitutional.

According to the IIHS, a national telephone survey conducted by the AAA Foundation for Traffic Safety (AAA) in 2019 found that over 86% of respondent drivers agreed that it was very or extremely dangerous to speed through a red light. Nonetheless, 31% of respondent drivers reported going through a red light in the previous 30 days. Statistically, there is a certain profile of drivers involved in deadly red light crashes involving multiple vehicles, at least according to 2019 data. This includes:

If you have been involved in a Nevada car accident contact H&P Law to learn about your rights and obligations. We will fight for the monetary compensation you deserve.

Water Safety: How to Keep Yourself and Loved Ones Safe 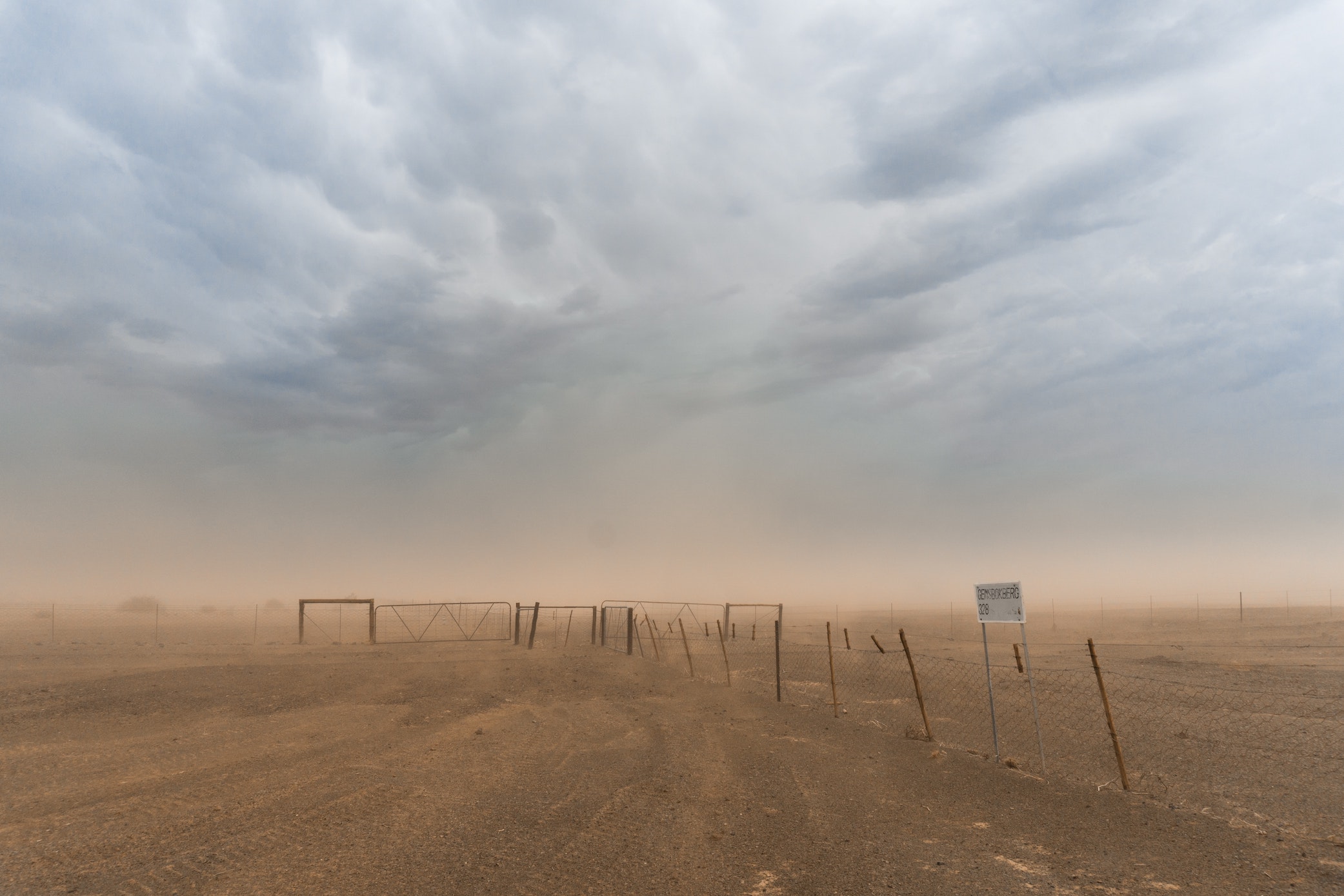 Caught in a Dust Storm? Here are Tips for Staying Safe