A car crash reported to Las Vegas law enforcement resulted in injuries for the victims involved, according to news reports. The Nevada Highway Patrol (“NHP”) responded to the scene of the accident on the 215 Beltway at around 7am on February 24th. According to police reports, a 2008 Lexus ES 350 was traveling near the intersection of the 215 Beltway and Decatur Boulevard when a car collided with several others near the intersection. Authorities report that five people were harmed in the crash, two of them suffering critical injuries. All five crash victims were immediately transported to local area hospitals for further medical treatment. The crash remains under investigation at this time.

According to the Nevada Review Journal (“NRJ”), the crash was caused by a reckless driver in the Lexus ES whom the NHP tried to stop for speeding just before the crash site. The driver ran through a red light and sped away from the trooper, who was on Warm Springs Road and Decatur Boulevard. Authorities later determined that the driver of the Lexus tried to pass another vehicle while going eastbound on Warm Springs Road near Arville Street shortly after speeding away from the trooper. The driver then crashed into the vehicle in front of her, as well as two other vehicles that were going westbound. The driver and four others were injured. Aside from speed, the driver’s choice to split lanes between a vehicle traveling in the same direction and an oncoming vehicle were the causes of the accident. Notably, the NHP trooper was not pursuing the Lexus at the time of the multi-vehicle collision.

Each year more than 20,000 individuals across the state of Nevada suffer debilitating injuries as a result of car accidents. While there are many things a driver can proactively do before going out on the road to ensure the safety of themselves and their passengers, they cannot predict the actions of other drivers sharing Nevada’s streets and highways.  The most common causes of car accidents in America include: 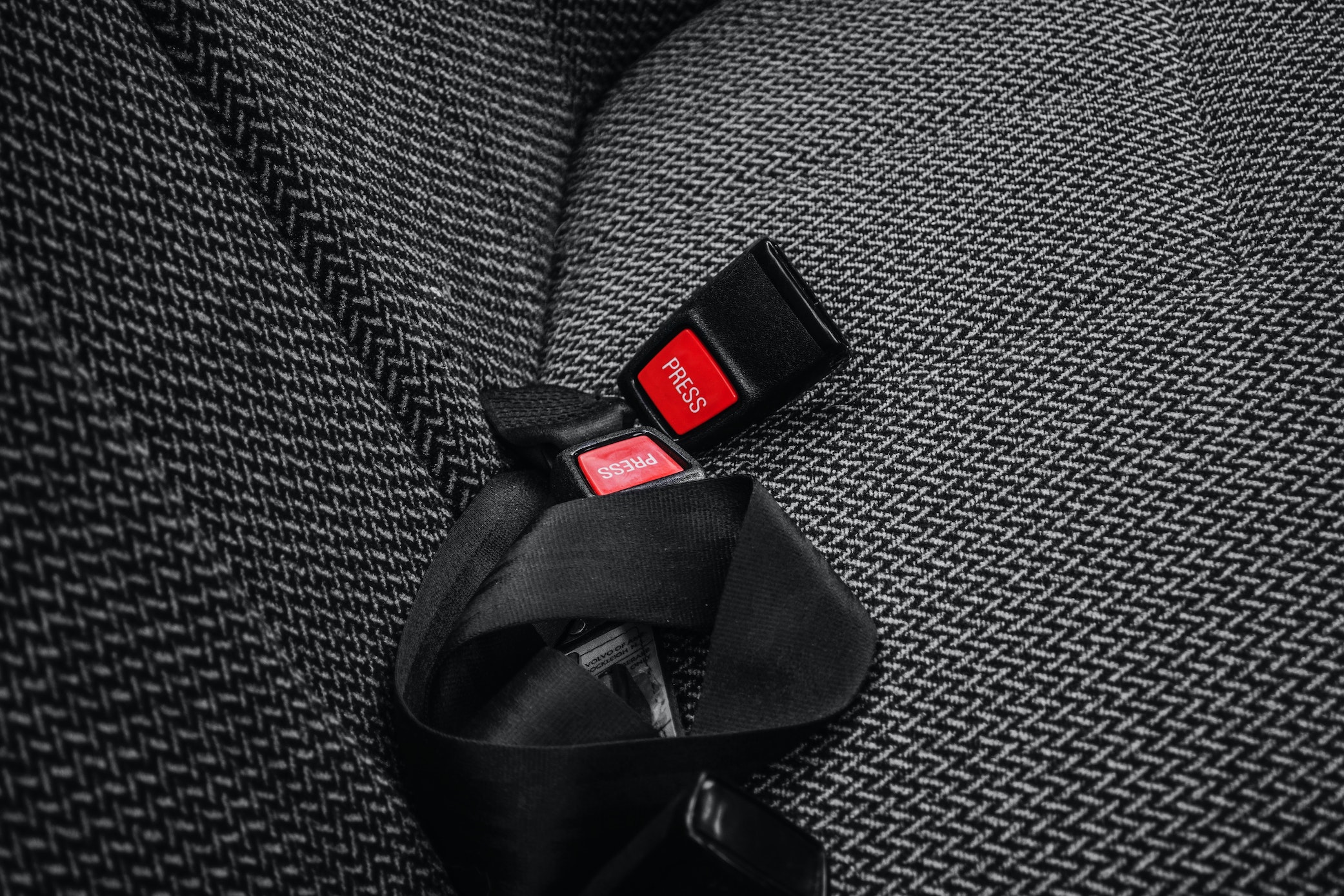 Protecting Your Child From Serious Injuries in a Nevada Car Accident 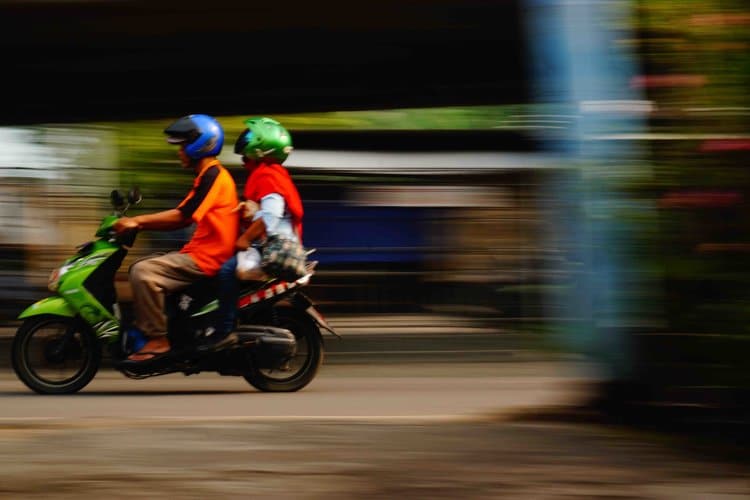