It is no surprise that counterfeit bicycle helmets put cyclists’ safety at risk. Getting into an accident while wearing a counterfeit helmet can result in serious injuries. For this reason, being able to recognize a poorly or cheaply-made counterfeit versus an authentically made and designed helmet could be the difference from walking away from a bicycle crash with minor injuries or suffering serious harm or even death.

The purpose of the design of bicycle helmets is to protect cyclists from head injuries in the event of a crash. For this reason, all bicycle helmets must meet strict federal safety standards. Unfortunately, a fake bicycle helmet may look just like an authentic helmet, at least on its exterior. It is critical to understand that the inner construction and quality of the materials used in the manufacturing process of a counterfeit helmet is not the same as the materials used in the manufacturing of an authentic helmet. Because a fake helmet typically does not meet federal safety standards it could easily crack even in a minor bicycle accident.

According to National Public Radio (“NPR”), authentic bicycle helmet manufacturers put bicycle helmets through three different tests to make sure the helmets not just meet but exceed federal safety standards. When a national bicycle helmet company tested fake helmets trying to pass as authentic ones, the counterfeit helmets failed all three tests that authentic helmets pass. The third and most critical test gauges how a helmet would withstand an impact if a cyclist were to fall down and hit his or her head onto the curb. Counterfeit helmets broke apart upon impact during this third test.

Not surprisingly, bicyclists that are wearing counterfeit helmets — even if they are unaware — put themselves at a greater risk for a serious or deadly injury. This is particularly true if the accident results in the bicyclists hitting his or her head. According to the testing reported by NPR, if a real bicyclist were wearing a fake helmet and experienced an accident would have likely caused a skull fracture resulting in brain damage or even death.

Adult cyclists as well as parents of children who ride bicycles should take heed when shopping for a bicycle helmet. Indeed, buying and wearing an authentic bicycle helmet could reduce the risk of injuries — especially traumatic brain injuries. A bicyclist who has inadequate protection due to a fake helmet could suffer injuries that could result in the need for emergency medical treatment, medical care, rehabilitation, and life-long care. Tracing the seller or manufacturer of the counterfeit helmet may be impossible, causing the injured party to bear the financial burden after a crash.

Local governments in Nevada have taken several steps to ensure the safety of cyclists. This includes passing laws to protect cyclists and mandating safety gear. Many cities in Nevada require bicyclists to follow specific traffic rules while sharing the road with passenger vehicles including:

Nevada bicycle accidents can result in serious injuries or even death. The experienced attorneys at H&P Law will fight for the monetary compensation you deserve. Contact us today. 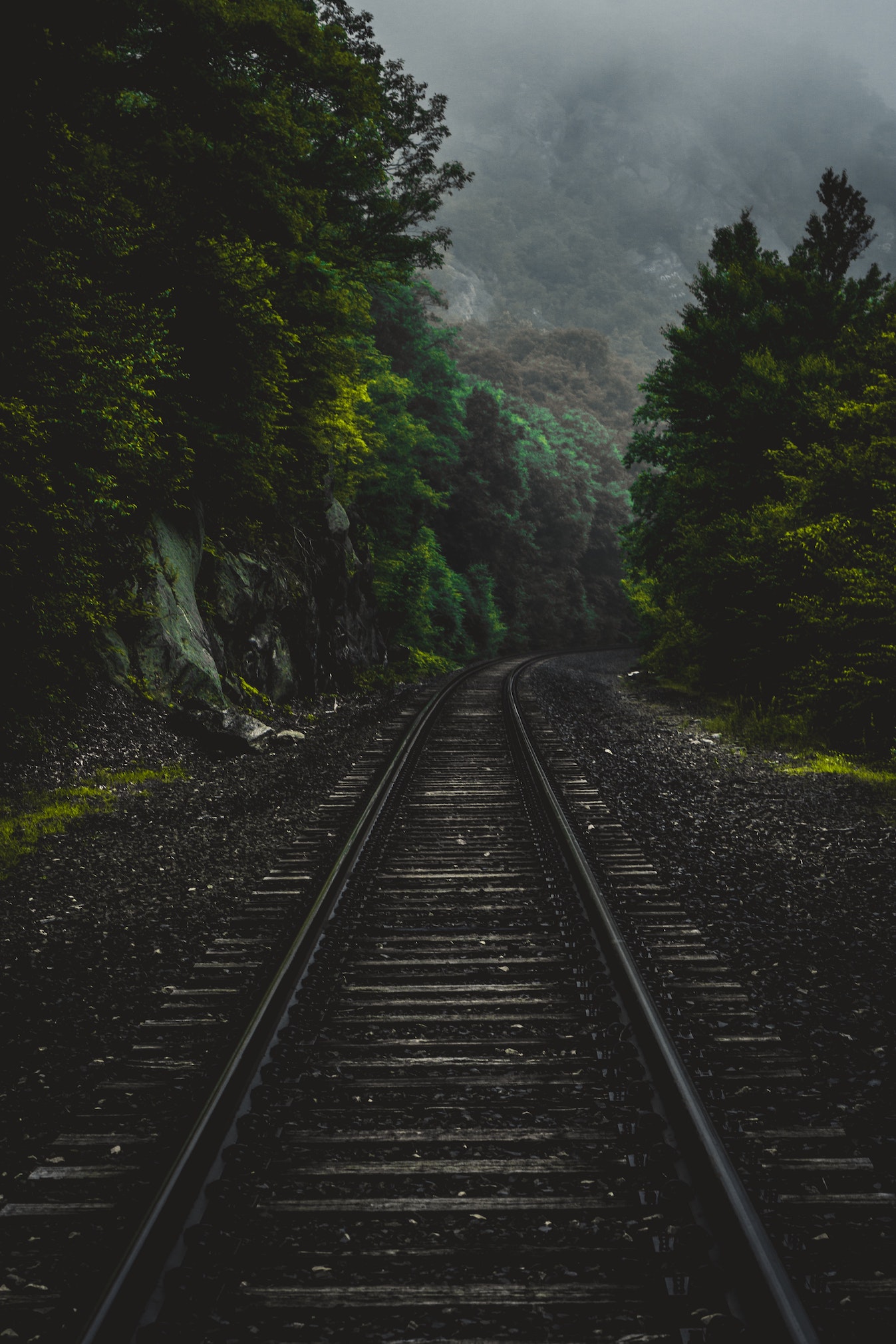 Can Positive Train Control Save Lives? 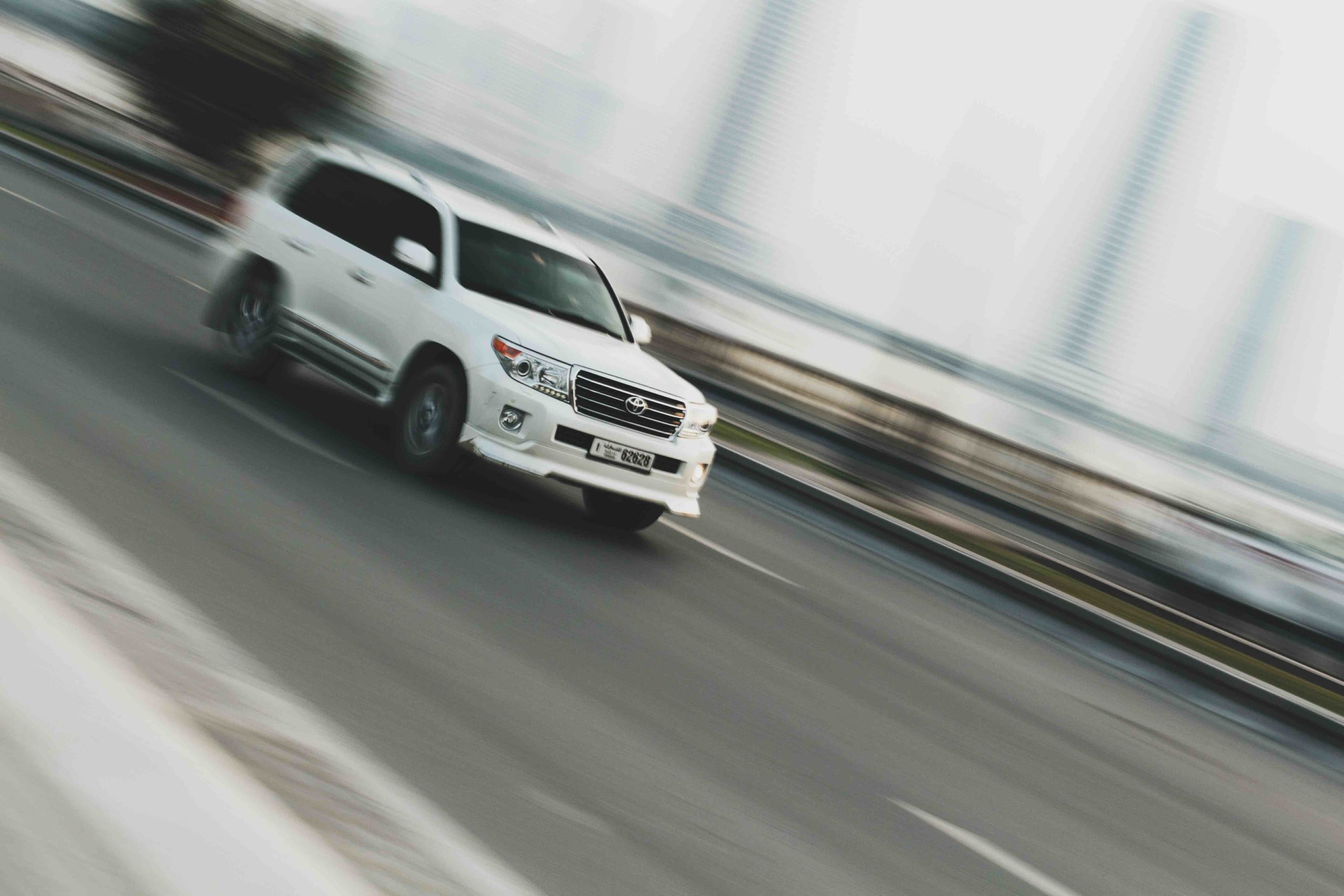