Attacked by a Dog in Nevada? You May be Entitled to Compensation

In Nevada, when someone owns or keeps a dog that is dangerous or vicious, this person is legally and financially responsible for injuries caused by the animal when the dog attacks or bites someone. Collecting monetary compensation, known as damages, in a Nevada personal injury lawsuit can be a difficult task. To help you understand how you can recover money for a dog attack or bite in Nevada, read more below.

When a dog bites or attacks others in Nevada, the person who owns or keeps the animal can be held responsible for harm done if the animal:

Notably, the state of Nevada does not have a “dog bite” law. For this reason, there is no strict liability in dog bite or attack injuries within the state. Instead, like other states, Nevada has a “one-bite” rule. Under this doctrine, a dog owner is typically not responsible for damages to someone who is injured by the animal unless the dog had previously bitten someone and the animal’s owner or keeper was aware of the attack. That being said, a dog keeper or owner may still be held financially and legally responsible for injuries suffered when the animal bites or attacks another if the owner was negligent or the dog had a history of threatening behavior.

If the owner or keeper of the dog has renters or homeowner’s insurance, the insurance contract will likely cover dog bites and attacks as long as the animal was legally kept. More than one-third of all homeowners insurance liability claims paid out in the U.S. in 2016 were the result of dog bites or attacks and other dog-related injuries. Some insurance policies, however, may restrict the breed of dog that is covered by the contract. Other policies require special endorsements or have lower policy limits for specific types of animals (i.e., guard dogs or those designated as “dangerous” under county or city code).

Notably, it is not illegal to own a dangerous dog in the state of Nevada. Most city and county codes, however, impose strict restrictions on owners to keep dangerous dogs from injuring others. Moreover, these government entities mandate owners and keepers of dangerous dogs to maintain an insurance policy with liability coverage of not less than $50,000 for dog bite-related injuries.

This is where experienced personal injury attorneys come in. Our lawyers at H&P Law have helped dog bite victims recover monetary compensation for losses including medical bills, lost wages, reconstructive surgery, scarring, pain and suffering, loss of companionship, as well as funeral expenses. When a defendant is particularly reckless or their behavior was intentional, punitive damages may be sought under Nevada law.

Whether you or someone you care about has been hurt in a Nevada dog bite attack, car accident, slip and fall, or other accident the courtroom proven attorneys at H&P Law can help. We have successfully obtained monetary compensation for injured clients to pay for medical bills, lost wages, rehabilitation, and other damages resulting from injuries. 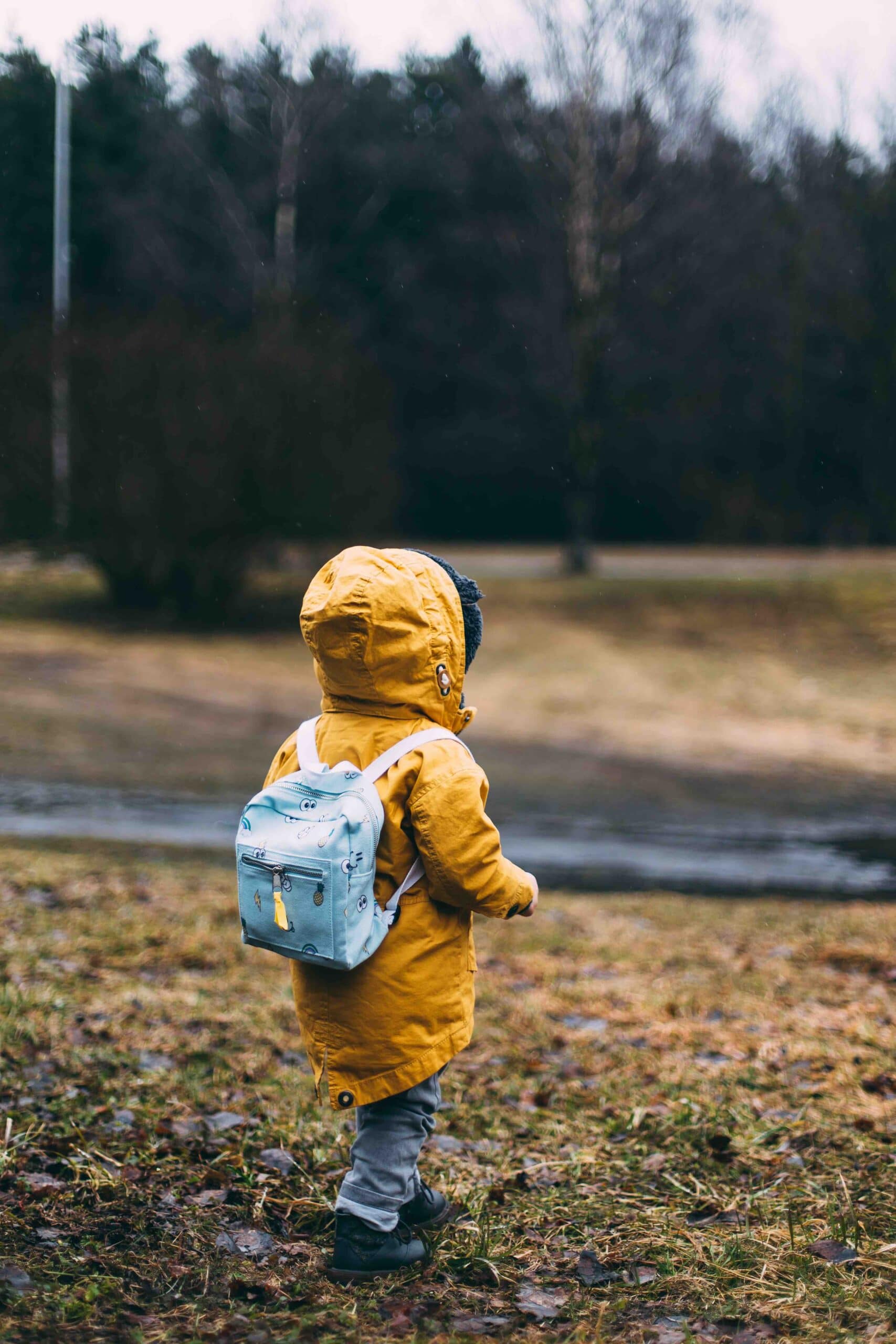 Keeping Children Safe From Traffic When Returning to School 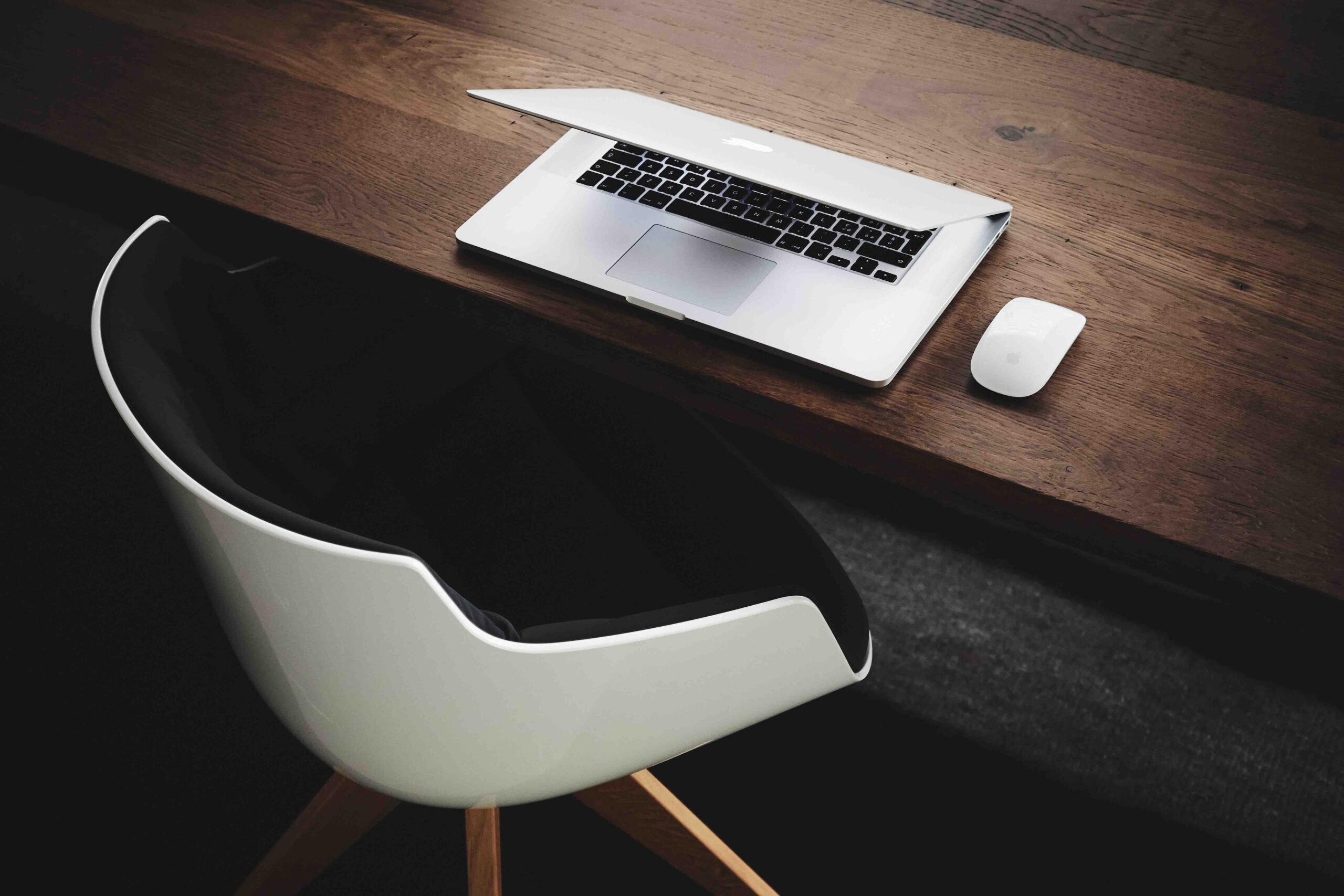