Is it Legal to Have an Open Fire Pit in Las Vegas?

When an Open Fire is Allowable

The DAQ has the authority to approve applications only under the following circumstances:

Beyond needing an approval from DAQ, which will only be approved under the above scenarios, the individual seeking to have an open fire pit must also obtain a fire permit from the local fire department.

Exceptions to the Procedural Requirements

There are exceptions to these rules, however. Advance notice, as well as DAQ approval and a fire permit, is not required when the open fire involves:

Even if the burning is permitted under the law, the fire must be controlled in a manner so that the air pollutants created does not create a public nuisance or a traffic hazard.

Nevada injuries resulting from burns from fires can be both traumatic and life-changing. Burn injuries can happen anywhere, at anytime, and to anyone. If someone has an open fire pit in Las Vegas the fire may spread outside of the pit, causing a dangerous fire to nearby brush or even the home. At least half a dozen people died in Southern Nevada in 2017 due to fire-related injuries including burns and smoke inhalations. The recovery time for a fire-related injury can be extensive and require long-term rehabilitation. Other times, the harm can be so bad from the fire that it results in death.

If you or someone you care about has been harmed in a Las Vegas fire injury contact the experienced Nevada personal injury attorneys at Parry & Pfau. These skilled lawyers have represented the injured across the state of Nevada and can help fight for your right to monetary compensation. Click here today to schedule your initial case evaluation.

When can Doctors Refuse to Release Your Medical Records? 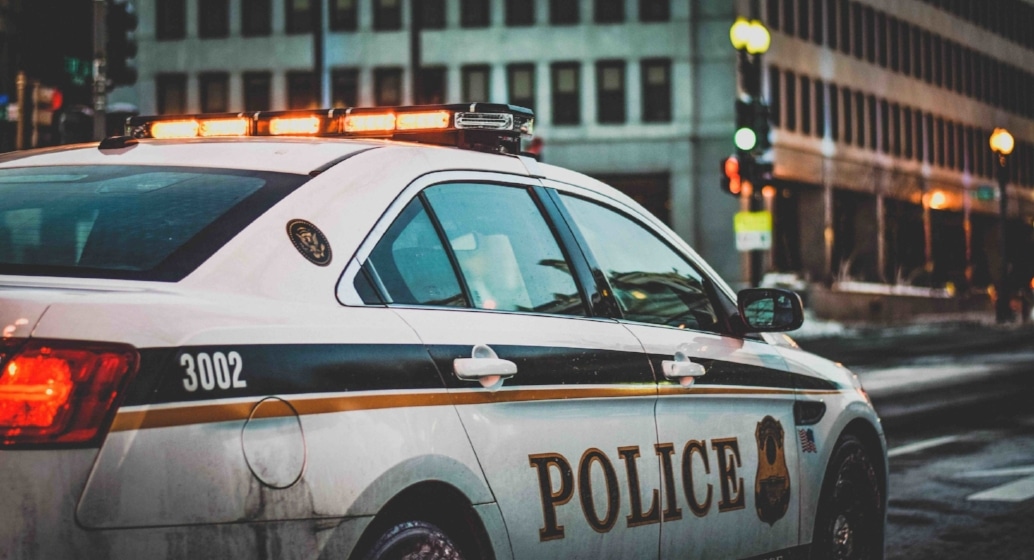