Is it Legal to Leave Your Pet in the Car Alone?

As of 2017, approximately 27 states have laws on the books that deal with animals that are left in unattended vehicles. About 11 states recently passed legislation that allow any person to rescue a distressed animal confined in a vehicle. The purpose of these laws is to limit the criminal or civil liability of the individual rescuing the animal for damages resulting from a forced entry into the car.

Like in many of these states across the nation, leaving a pet in your car in unsafe conditions is a crime in the state of Nevada. It falls under the state’s animal cruelty law. In 2017, state legislators added a provision that also makes it illegal to leave the animal unattended where it could be dangerous to do so (in the original version of the law, it was also prohibited if the engine was running—the omission of this in the final version presumes that as long as the AC is on you might be ok). While the offender potentially faces jail time and monetary penalties, state law enforcement has the authority to legally confiscate the animal and even put it down.

Under state law, it is prohibited to leave an animal alone in a parked or standing vehicle during a period of extreme heat or cold. It is also prohibited to leave the animal in any other manner that endangers its health or safety. In other words, the animal cannot be left unsupervised in a parked car under any condition that may jeopardize its well-being. Nevada law enforcement has the authority to break into a vehicle to rescue the animal.

There is an exception to this law, however. When a hunter who is licensed in Nevada is actively using a dog to hunt game birds or mammals during hunting season, the law does not apply. Likewise, a dog may be left unattended in a vehicle if the animal is participating in field trials or training exercises relating to hunting.

That being said, under Nevada law, the prosecution bears the burden to prove beyond a reasonable doubt that the weather conditions were extreme or unsafe for the animal in order to successfully convict a defendant. A Nevada defense attorney will be critical in proving your innocence.

Penalties in Nevada for Animal Cruelty

Animal cruelty, particularly in regards to leaving a pet unattended in a vehicle in unsafe conditions, is a misdemeanor in Nevada. Accordingly, potential sentencing and penalties include up to six months in jail and/or a fine of up to $1,000.00. Furthermore, law enforcement can confiscate your pet for good. Because the law only mandates law enforcement inform the pet owner where the animal is being sheltered, should the owner not retrieve the pet in time or reimburse law enforcement for the costs of sheltering, the court may order the animal be sold at auction, kept in the officer’s care, or humanely put down.

Understand that leaving a pet unattended in a vehicle under unsafe conditions is a crime in Nevada for which you may be fined and sentenced to jail time. What is worse, your animal will likely be taken away and possibly euthanized. In short, do not leave your pet unattended in your vehicle in Nevada. If you or someone you know has questions about our state’s animal cruelty law, or any other legal question, contact the knowledgeable Nevada attorneys at Parry & Pfau today.

Special thanks to Curtis Jordan for pointing out the difference between the original proposed bill and the law as enacted. This article has been edited to reflect his corrections. 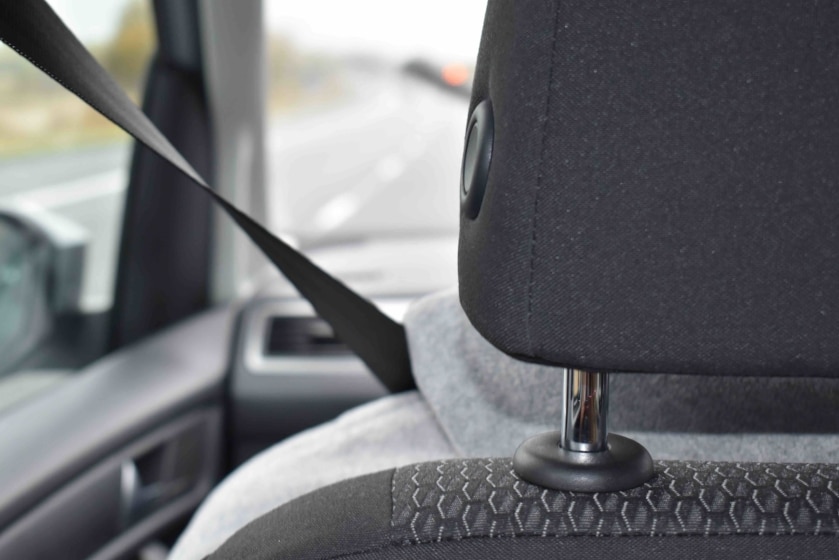