Is it Legal to Marry Your Cousin in Nevada?

There is a lot of debate in this country over whether it should be legal for cousins marry. After all, marriage between cousins is something that occurred for thousands of years in human civilization, and the practice has only recently fallen out of favor in developed countries. While many individuals in America are of the position that marriage between first cousins is taboo, many Americans want to know if it is legal to marry their cousins. 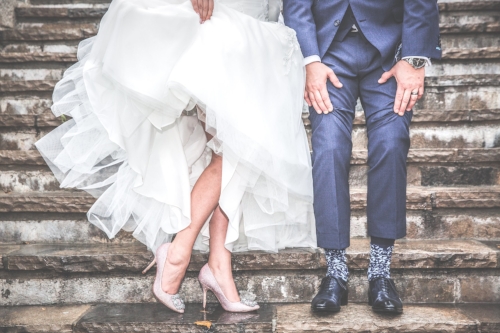 In Nevada, marrying your cousin is a criminal offense, as it is considered to be one of the acts that constitutes incest. When people hear the word “incest,” many automatically think that sex must be involved, but this is an overly narrow interpretation of the idea of incest. Incest does include sexual relations (i.e., fornication and adulterous relations), but under Nevada law, incest also includes marriage. To be clear, Nevada law explicitly prohibits sex, acts of adultery, and marriage between cousins and second cousins all as criminal acts of incest under NRS 201.180.

The underlying rationale behind why cousins cannot marry in Nevada is that there are concerns that offspring between two cousins could exhibit genetic problems. Nevada law aims to discourage inbreeding in family bloodlines by making marriage between cousins a felony level criminal offense with significant penalties. Someone who is convicted of marrying a cousin in Nevada could face between two years and life in jail, and a fine of up to $10,000.

Nevada law prohibits two people who are related more closely than second cousins, or cousins by half blood, to be married. Any such marriage between cousins is considered to be legally void in Nevada. So, it does not matter if a couple of cousins got married in a state in which it is legal to marry between cousins; in Nevada the marriage is void and will not be legally acknowledged.

In a nutshell, think twice before proposing to your cousin in Nevada, as it could keep you from facing a felony criminal charge and going to prison. If you have more questions or think you may have a case, please do not hesitate to give our office a call. The Parry & Pfau team is happy to schedule a free consultation with you.