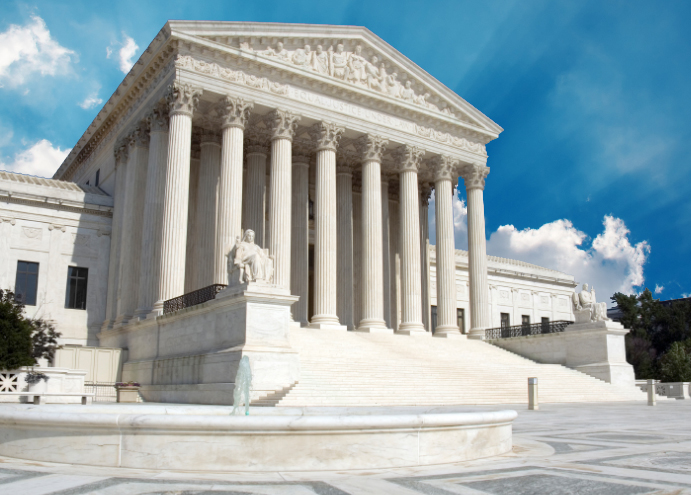 Federal court is often preferable for a number of reasons. First, federal courts have much fewer cases per judge, so the judges can dedicate more of their time to any given case. This is especially true because all federal cases are assigned to two judges—a district judge and a magistrate judge. Federal courts also have more precedent to follow, and federal judges don’t have to worry about whether rendering a fair decision will reflect negatively on them in the next election—unlike state judges in Nevada, federal judges are not elected and do not have to campaign. These factors combine to make the outcome of the case more predictable than it would be in state court. This is particularly true in Nevada.

Despite the advantages of federal court, there are some circumstances when state court would be a better venue. For instance, in cases with a smaller dollar value, it would generally be better to bring the case in a Nevada justice court (a division of the Nevada state courts where certain cases with a dollar value of up to $10,000 are heard). In Justice Court—in contrast to federal court and Nevada district courts (where cases worth more than $10,000 are heard)—court filing fees are lower, the case usually proceeds to trial more quickly, and the prevailing party is much more likely to recover its attorney’s fees and costs, resulting in a much cheaper forum for resolving a dispute.

There are many other factors to take into account, and a decision regarding the best court for bringing a lawsuit is often a question of strategy requiring analysis on a case-by-case basis. Before filing any type of lawsuit, it is always wise to consult a knowledgeable attorney. 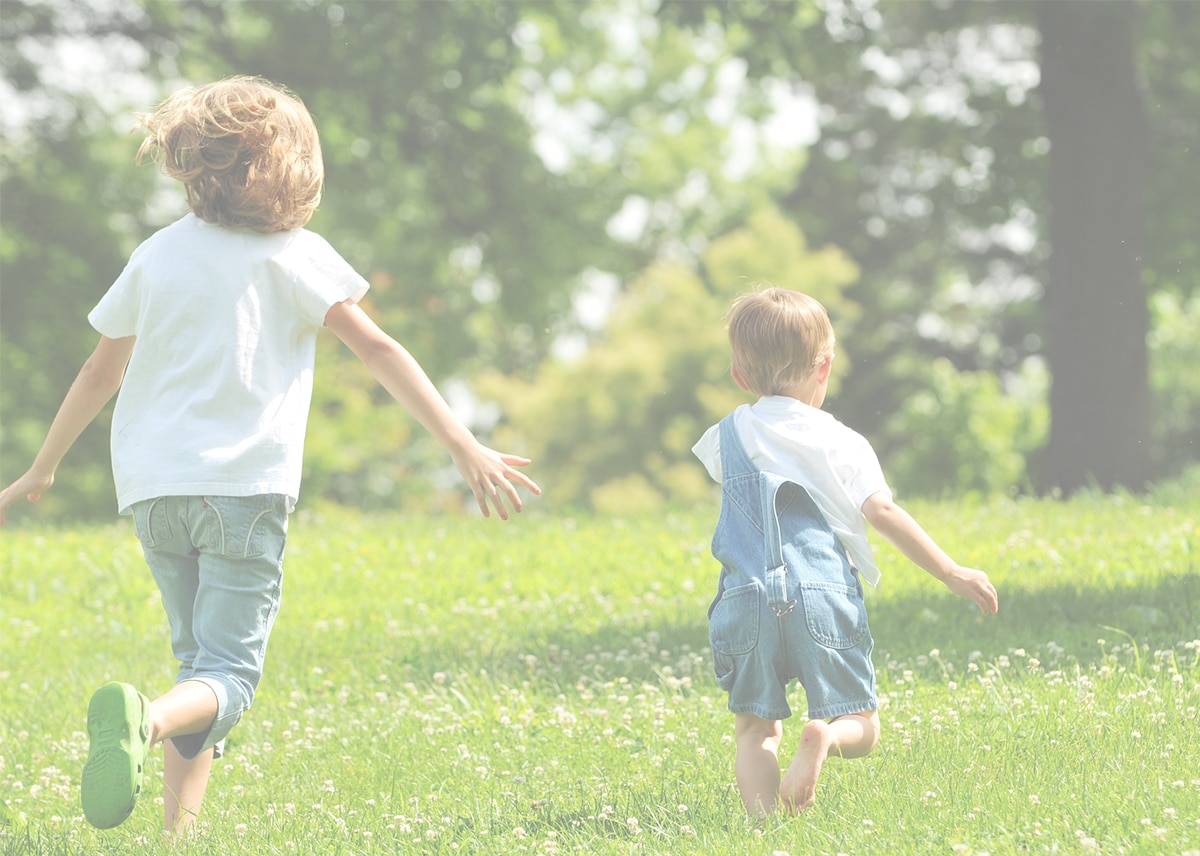