What You Should Know About Nevada’s New Traffic Laws

Car accidents happen everyday across the nation. Motor vehicle crashes are increasing even with the world experiencing, and now coming out of, a global pandemic. Determining if another driver was at fault for the collision, however, is not a simple task. One clear factor that another driver was at fault is when traffic laws were violated. When a driver breaks traffic laws and ends up causing a car accident that results in damages, a crash victim may be able to seek monetary compensation from the at-fault party for harm suffered. For this reason, it is important to stay up-to-date on traffic laws.

Below is a breakdown of the changes in Nevada, effective in October of 2019 according to the Nevada Department of Motor Vehicles (“NDMV”).

Prior to the changes in the law, a driver could not be found criminally guilty of reckless driving or vehicular manslaughter unless the accident happened on a public road. While it was still illegal to drive recklessly on private property or roads, proving liability was much more difficult. Currently, an at-fault driver can be prosecuted under Nevada criminal law if he or she drives recklessly in any area that has public access even if privately-owned. The same is true if the driver causes an accidental death. The change in the law is good news for the victims and loved ones of those affected by reckless drivers.

Nevada law, NRS 41.133, specifically states that victims of personal injuries can show the defendant’s guilt of a crime to prove civil liability. This mainly applies to felony convictions like a DUI charge where substantial bodily injury and property damage occurred, for example. Indeed, the Nevada Supreme Court has noted that because the state follows the comparative negligence doctrine, a guilty plea to a traffic infraction does not automatically prove liability. Accordingly, a traffic violation is not conclusive proof of fault in Nevada.

Trick drivers — motorcyclists who perform stunts on the roads — are becoming more and more visible in Las Vegas. Residents and visitors often see these drivers speed down the Strip in groups. They slow traffic, ignore stop lights, perform stunts, and scare both pedestrians and other motorists. Legislators passed laws making trick driving and riding equivalent to reckless driving. As a result, those convicted of the offense could be charged with a gross misdemeanor, charged a minimum fine of $1,000, required to perform 100 hours of community service, possibly face jail time, and have their driver’s license suspended for up to two years.

Until 2019, speeding was not technically a traffic violation. Instead, drivers who hurt another in Nevada due to speeding were charged and prosecuted under the state’s reckless driving laws. Now, speeding resulting in bodily harm or property damage is its own traffic violation. Additionally, Nevada law now places a cap on speeding fines at $20.00 per mph the driver goes over the speed limit.

The legal team at H&P Law can help if you are ever a victim of a Nevada car accident. You may have the right to recover monetary compensation from the at-fault driver or their insurance carrier. 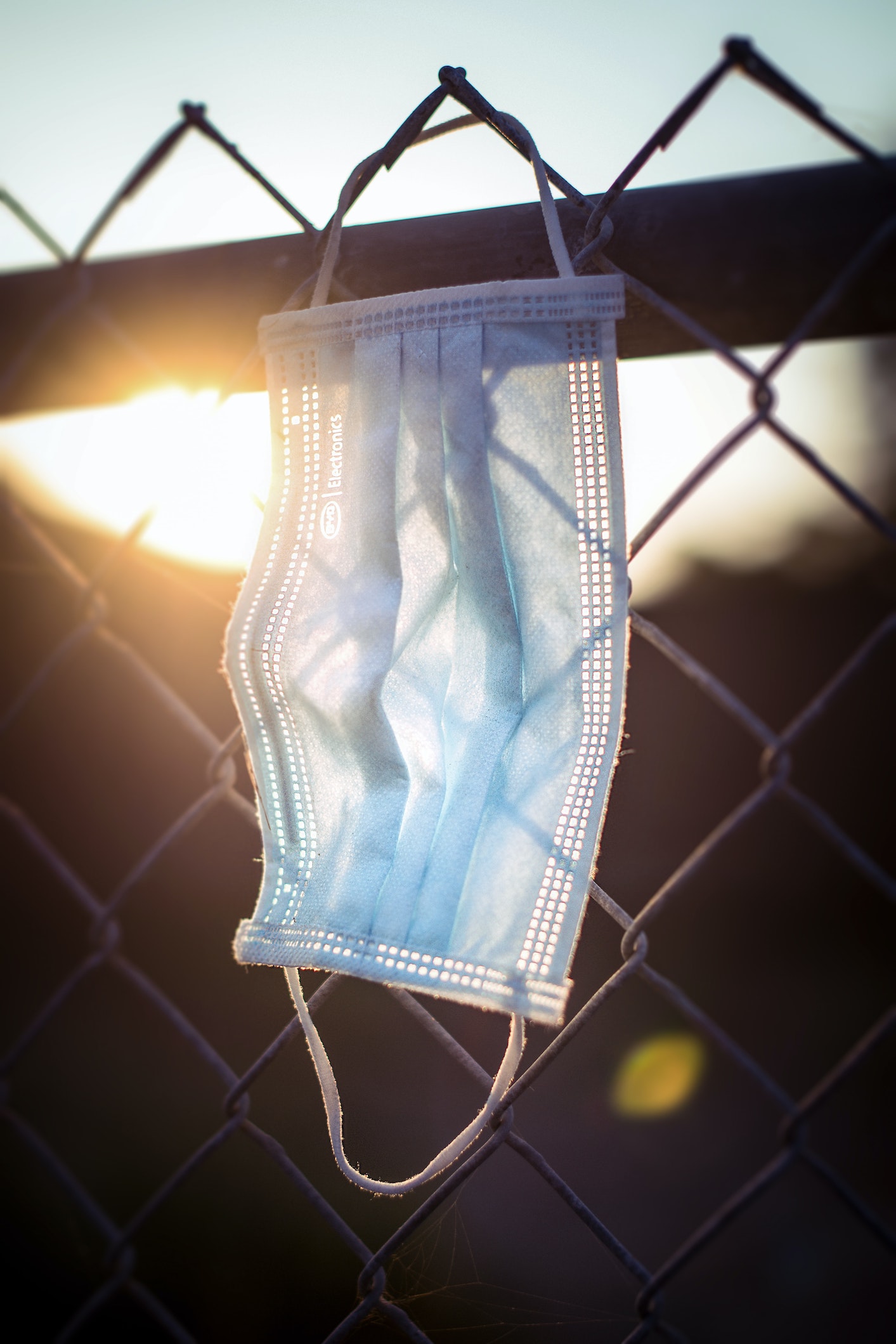 Is it Legal for a Business to Refuse Service for Not Wearing a Face Mask? 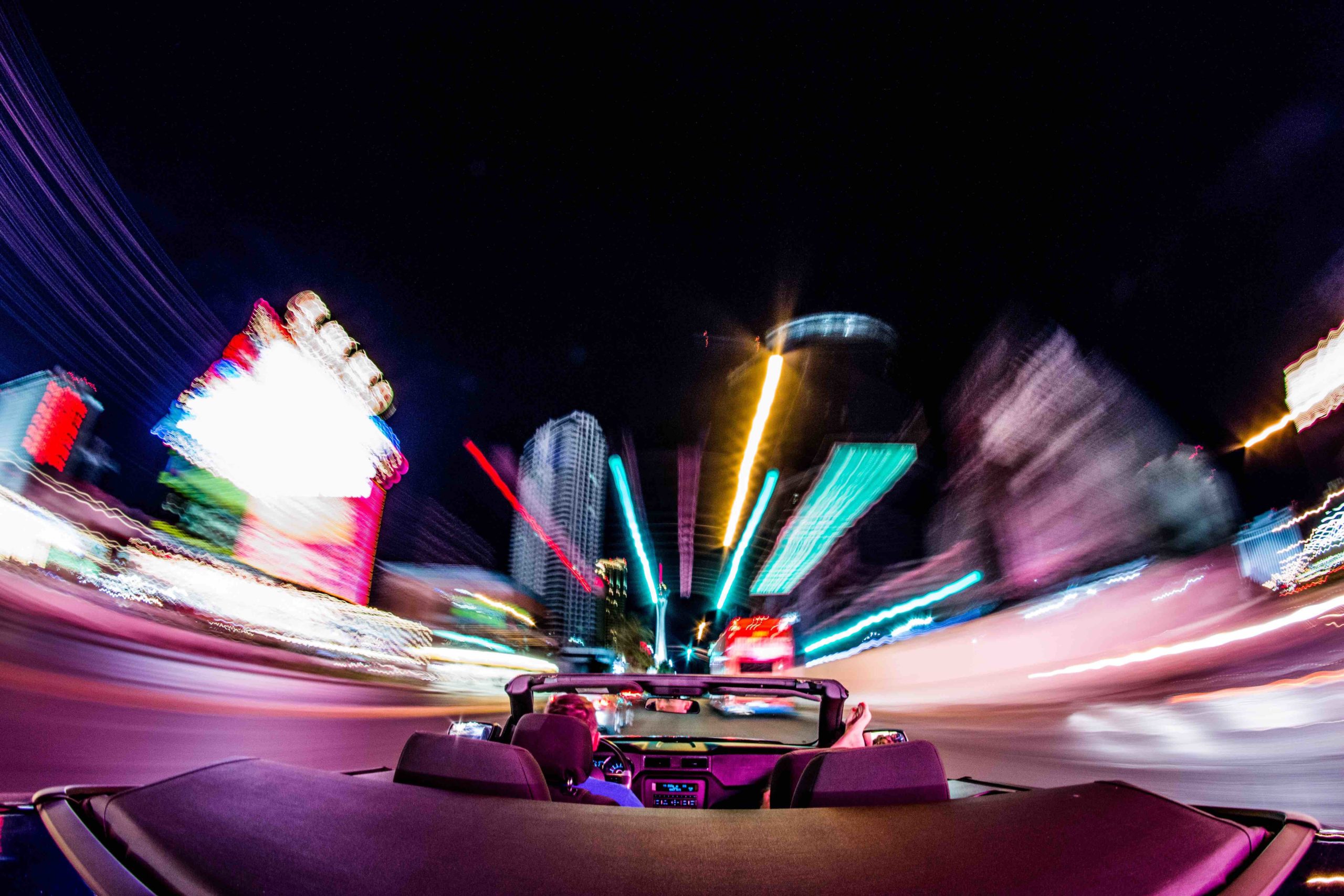