Vegas Hit-and-Run Leaves One Dead and One Injured

The Las Vegas Review-Journal reports that a 43-year-old woman suffered fatal injuries when she was involved in a hit-and-run accident in central Las Vegas Valley.

The collision occurred at Carmen and North Decatur Boulevards near West Washington Avenue, according to local law enforcement reports. The crash happened around 4:20 am, in the early hours of a Thursday morning in July. According to the Metropolitan Police Department (“Metro”) officers, a 2004 Hyundai Elantra was crossing the southbound lanes of Decatur Boulevard when a 2006 Toyota 4-Runner crashed into the side of the vehicle. The driver of the Hyundai was identified by local officials as a 43-year-old Las Vegas woman. Police report that she died at the scene of the crash.

According to witnesses, the driver of the Toyota ran from the accident scene before local police arrived. The Toyota’s 23-year-old passenger, however, remained at the crash site. According to authorities, he was transported to University Medical Center with minor injuries and was cooperating with investigators.

The fatal accident marks the 54th traffic-related death investigated by Metro police in 2020, according to authorities. The Clark County coroner’s office will identify the cash victim. At the time of the crash, Metro police asked for the public’s assistance in locating the driver of the Toyota who fled the scene.

Las Vegas Metropolitan Police Department (“LVMPD”) released crash statistics earlier this year, noting that in 2019, as many as 112 people were killed in 102 fatal car accidents. In 2018, reports show that there were 136 deaths resulting from 130 crashes.

According to Nevada Highway Patrol’s (“NHP”) 2019 crash statistics recently released, NHP Southern Command responded to 65 fatal traffic accidents resulting in 70 deaths. This death rate, however, is slightly lower than the 2018 numbers, which resulted in 77 deaths from the same amount of fatal crashes.

Authorities say that deadly driving under the influence (“DUI”) crashes made up as much as 20% of all 2019 traffic fatalities in Nevada. While the number of fatal DUI collisions in 2019 were 22 — less than half of the 54 DUI-related deaths in 2018 — this decrease is attributed to enforcement of DUI laws. Other factors attributing to Nevada wrecks include:

The National HighwayTraffic Safety Administration (“NHTSA”) reports that, on average, 90 people die each day on America’s roads. While the above list is a significant contributor to fatal car accidents, the most common cause of these tragedies is distracted driving. This is particularly true of younger drivers, ages 15 through 20. Other significant causes of fatal car accidents include driving while angry or sleep deprived, failing to wear seatbelts, driving an unsafe or poorly maintained vehicle, and driving at night during dangerous conditions.

If you or a loved one has been hurt in a Nevada car accident, you may be entitled to monetary compensation. Contact our Las Vegas personal injury attorneys at H&P Law. We have years of experience fighting for the compensation you deserve and are courtroom proven. 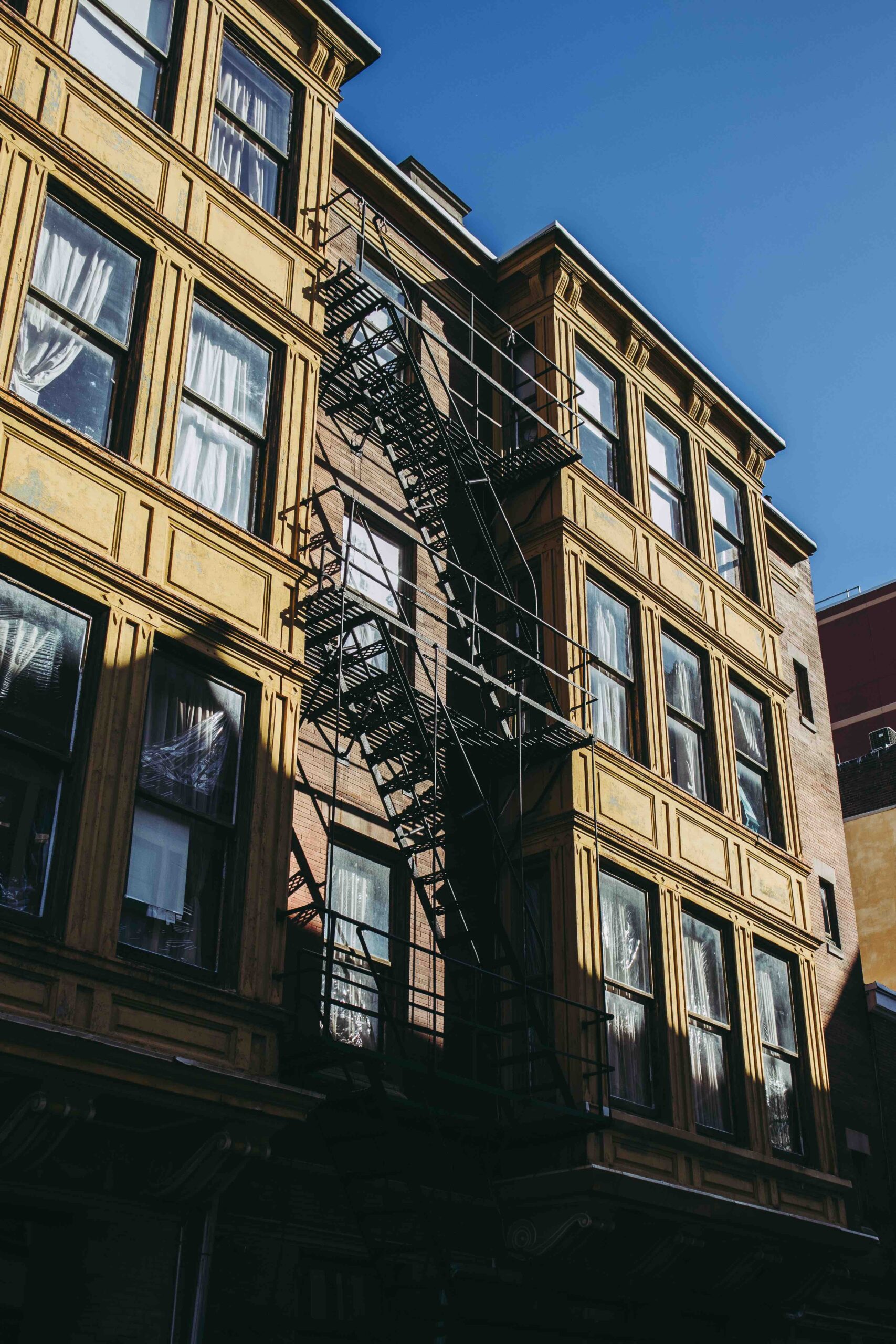 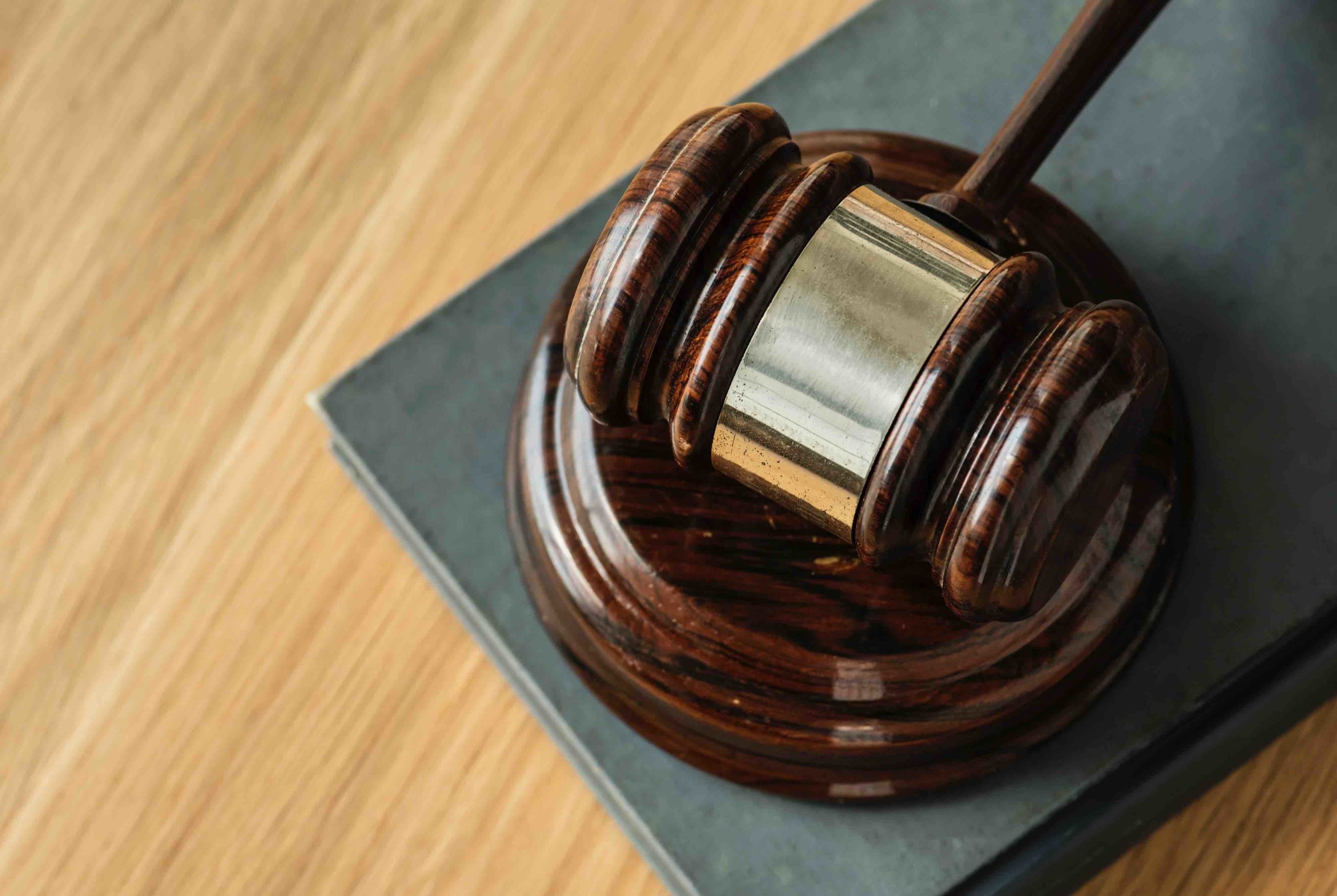 Should I Go to Trial in My Nevada Personal Injury Lawsuit?