An ATV Injury Can Occur Even When Driving an ATV Properly 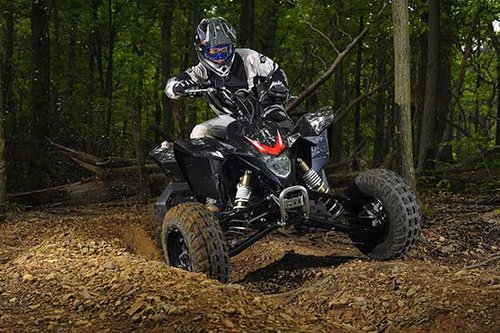 ATVs, or “all-terrain vehicles,” also known and four-wheelers, and quads, are vehicles for the adventurous, but that doesn’t mean they cannot be driven safely or that all ATV injury is the result of driver error or assumption of risk.

The U.S. Consumer and Product Safety Commission estimated that over 93,000 people visited the emergency room complaining of ATV injuries. That same year, there were 285 deaths reported from ATV accidents.

An ATV accident attorney can analyze your case and help you distinguish between those cases where injury was a result of driver error or lack of judgment and those cases whose cause is a defective product or negligence.

A good ATV crash attorney will be able to identify and analyze are four potentially liable parties in a quad accident:

Your ATV injury could be the result of any combination of the above, and perhaps all of them.

The ATV accident attorneys at H&P Law focus our practice on the representation of the victims of negligence of all kinds, including off-road ATVs, street legal ATVs, and in a side-by-side UTV accident. If you’ve been in an ATV rollover accident or had any other ATV injury, speak to an ATV accident attorney at our firm and get free legal advice as to how to proceed.

GET YOUR FREE CONSULTATION .