After nearly 120 reports of burn injuries by customers, the U.S. Consumer Product Safety Commission (“CPSC”) has recently recalled nearly one million SunBeam crockpots. The particular product that was recalled is SunBeam’s Crock-Pot 6 Quart Express Crock Multi-cookers (“multi-cooker”). According to the CPSC’s recall, the crockpots’ lids are defective, which increases the risk of consumers being burned by hot food.

A crockpot, also known as a slow cooker, is a countertop electric cooking appliance. The crock pot is used to cook food by simmering at a lower temperature than other cooking methods such as boiling, frying, and baking over a long period of time. Sunbeam’s multi-cooker crockpot can pressurize when the lid is not fully sealed without the consumer knowing, which can cause the lid to spontaneously detach while the device is cooking, posing a serious burn risk due to ejected hot foods and liquids. Sunbeam announced its recall in November, 2020.

According to news reports, the recall has impacted nearly one million products sold by retailers across the country including Walmart, Target, and other retail stores and online through Amazon. The multi-cookers sell for between $70 and $100. Sunbeam has advised its users to immediately stop using the multi-cooker product in the “pressure cooker” mode and they should contact the company to get a free replacement lid.

Consumers reportedly have suffered burn injuries ranging from first-degree to third-degree burns. Sunbeam’s multi-cooker is designed to allow the food inside to reach temperatures over 250 degrees, with significant amounts of pressure built-up inside that can be dangerous if the device is designed poorly or used incorrectly. While Sunbeam was aware of these injuries and responded to complaints, they did not warn consumers about the issue. The defective products were manufactured between July 1, 2017, and October 1, 2018, and involved cookers with model number SCCPPC600-V1. The cookers have date codes K196JN-K365JN and L001JN-L273JN. Date codes are engraved on one of the cooker’s prongs of the electric plug as well as the bottom of the product’s base.

Defects in Other Brands’ Pressure Cookers

Sunbeam’s multi-cooker is just one of several pressure cooker recalls that have happened over the past few years. In 2017, ALDI recalled pressure cookers made by Crofton Chef Collection because the lid was suddenly and unexpectedly opening up and exploding hot steam or food, putting users at risk of severe burns. In 2018, Walmart recalled Gem multi-cookers because of a manufacturing defect that potentially caused the device to overheat and its underside melt, posing a fire risk. Other brands of pressure cookers that have been linked to recalls or injuries include:

Not surprisingly, victims who have suffered injuries as a result of the products’ defects have filed product liability lawsuits for monetary compensation for harm suffered. Product liability is an area of law that allows an injured party to have the manufacturer or seller of who placed a defective product in the market to be held liable for harm suffered by a consumer by that defective product.

If you or someone you know has been hurt due to a defective product, know that you have a legal right to seek monetary compensation for harm you have suffered.  The attorneys at H&P Law understand the complexities of product liability claims. We will fight for the compensation you deserve. Contact us today for your initial case evaluation. 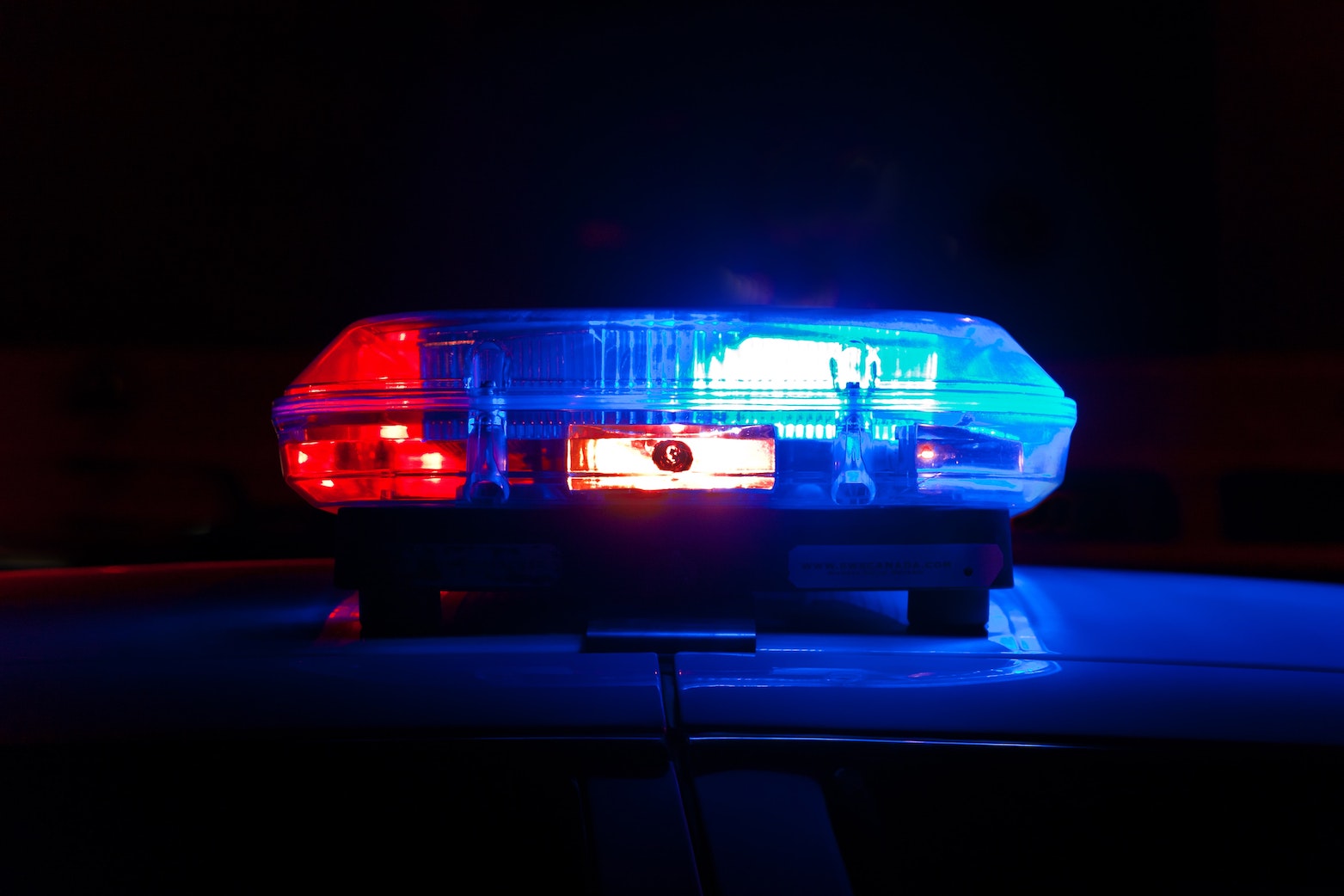 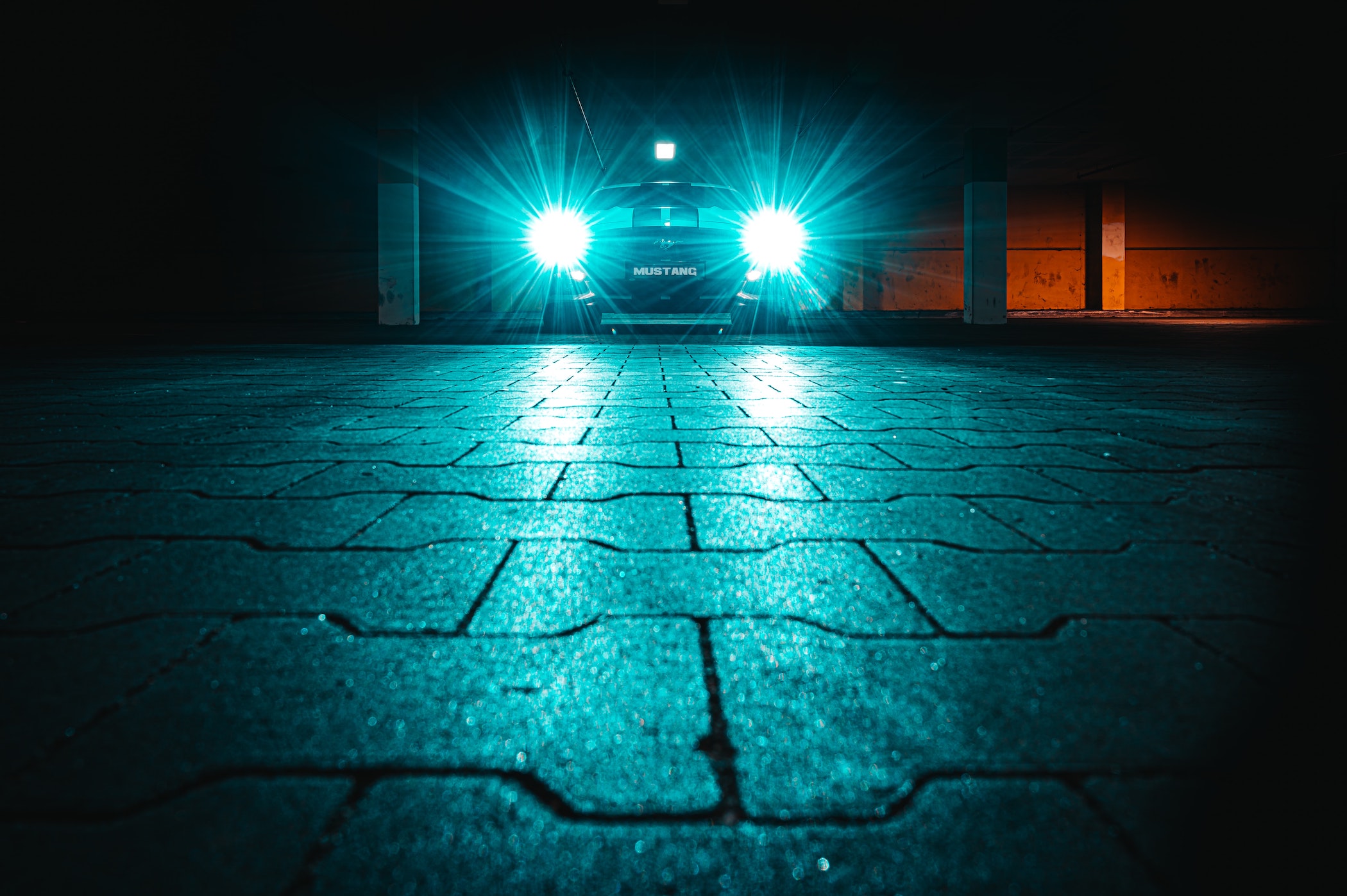