Study Shows Drivers of Expensive Cars do Not Yield for Pedestrians

Does your car say anything about your manners, at least on the road? According to a recent study published by Science Daily, yes it does. Research conducted by the University of Nevada Las Vegas (UNLV) shows that people who drive flashy and/or fancy cars are less likely to yield for pedestrians than those who drive more average vehicles. The study further showed that drivers, in general, yield less often for males and non-whites overall. So, it seems like flashing crosswalk lights are not enough to slow down or even stop drivers in flashy, expensive cars.

Fancy Car Drivers Stop for No One

According to the UNLV study, drivers generally are not very good at stopping for pedestrians who are waiting at a crosswalk. Researchers examined over 460 cars and found that only 28% of the drivers yielded to pedestrians. The cost of the vehicle, however, played a significant part in predicting whether the driver would yield; the chances that the driver would stop dropped as much as 3% for every $1,000 more the vehicle was worth. The researchers estimated the value of each vehicle by using pricing categories from well-known Kelley Blue Book.

The study analyzed video data collected by a previous UNLV study, noted that drivers yielded less often for men and people of color who were waiting at mid-block crosswalks; by comparison, drivers tended to yield for pedestrians in the same scenario who were female or caucasian. The results seem to be consistent with findings from similar research focusing on the yielding behavior of drivers in the context of social class, gender, and race.

The AAA Foundation for Traffic Safety reports that the average risk of a serious injury for a pedestrian hit by a vehicle increases as the speed of the crash increases. Specifically, statistics show that risk of significant injury to a pedestrian is:

If a defendant is found legally responsible for harm suffered by a victim of a pedestrian accident, a Nevada court may award the injured person monetary compensation for:

According to Nevada law, monetary compensation for pain and suffering damages is limited to a maximum of $350,000. Moreover, if the at-fault driver was a government employer acting in the course of his or her employment — think officer on patrol — then the damages are capped even more at $100,000 maximum.

If you or someone you know has been hurt in a pedestrian accident in Nevada due to the fault of another, seek medical attention right away. Afterwards, contact the skilled Las Vegas personal injury attorneys at Matt Pfau Law Group. We have years of experience handlings personal injury claims on behalf of the injured. Our knowledgeable lawyers will fight for the best possible result. Contact us today. 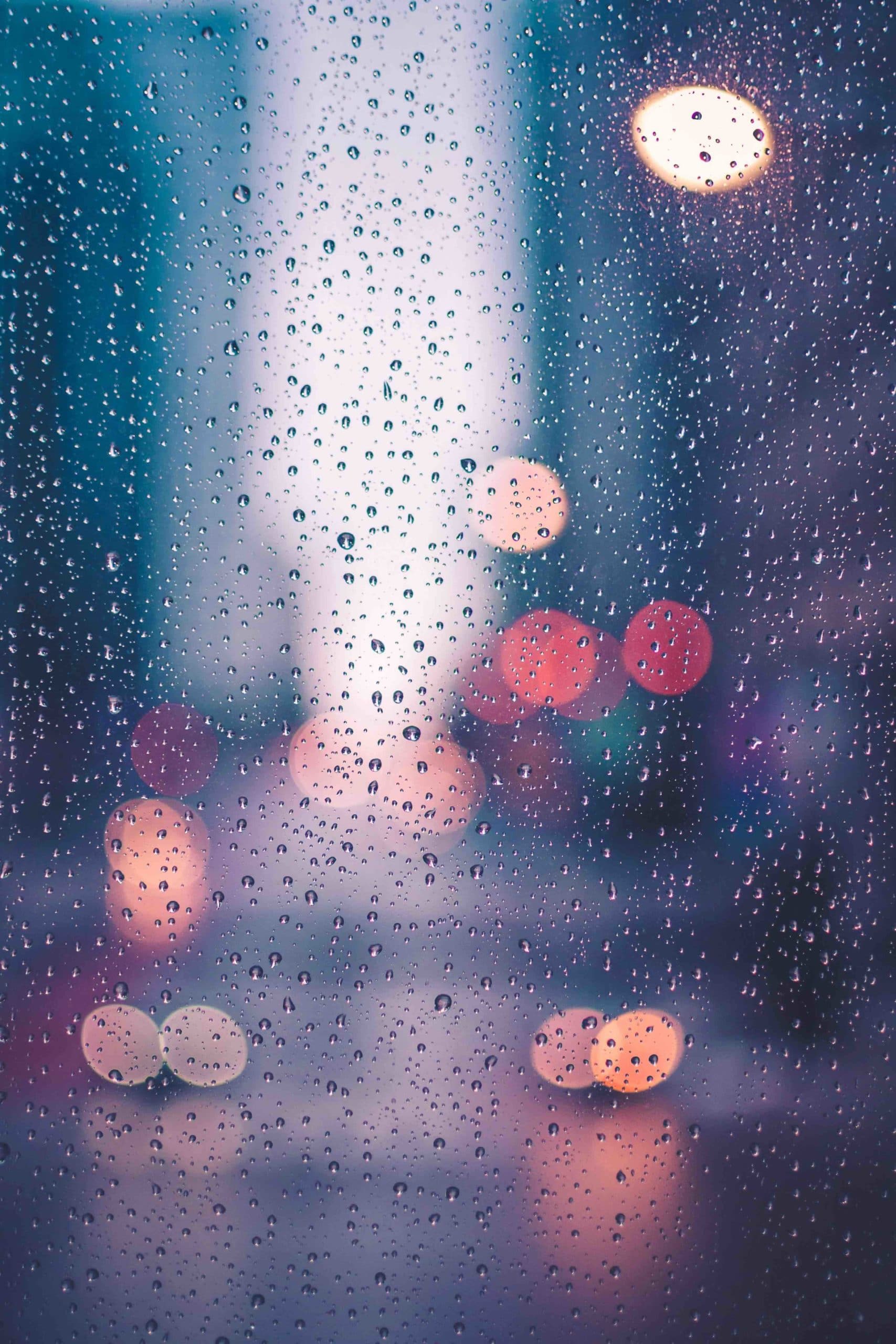 Hydroplaning: What to do if it Happens to You 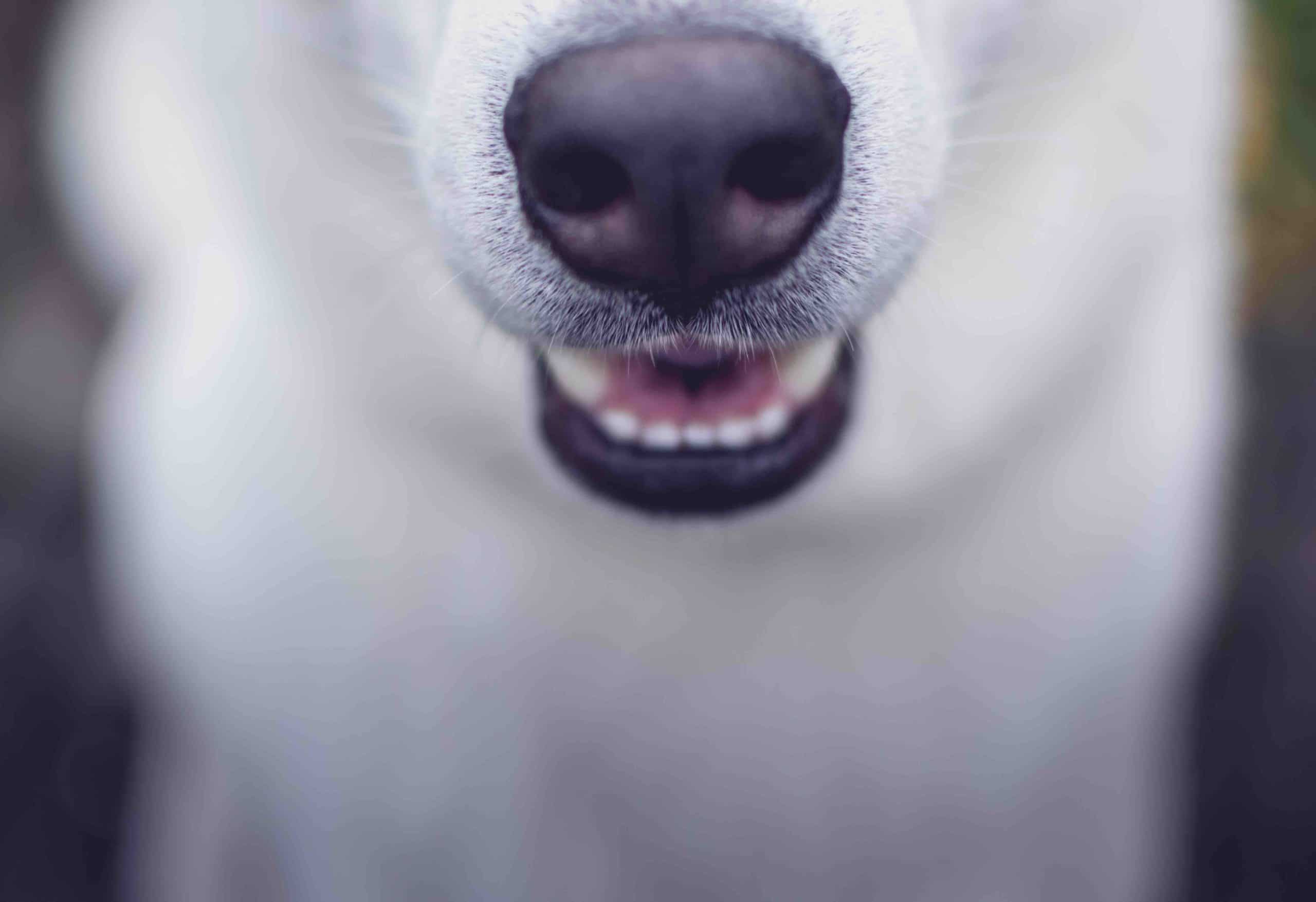