Police Report Vehicle Damage Rating: How it Can Affect Your Accident Case

If you have ever been involved in a car accident, or know someone who has, you are likely aware that the responding police officer typically writes a report. These police reports are critical documents when an accident victim needs to file an insurance claim after the crash. The police report, which can take a few weeks for the responding officer to complete, provides key information including a summary of the collision. Generally, anyone can get a copy of a police report once it is complete from the agency that responded to the crash by paying a small fee. A driver may also get a copy of the police report free of charge from their insurance adjuster. One important aspect of a police report after an accident is the vehicle rating damage, which details the damage to the cars as a result of the crash.

Information in a Police Report

A standard police report includes basic information regarding the crash including the date and place of the collision, significant nearby landmarks, a description of the weather conditions, information about any drivers and passengers, as well as descriptions of the vehicles involved. A police report may also contain statements about the crash from passengers in the vehicles involved as well as any third-party witnesses. A diagram of the collision, details about road conditions, and any citations issued by the officer are also included in police reports.

When the responding police officer details the facts regarding any cars involved in a crash, he or she assesses the damage that those cars sustained from the impact. Based on the findings, an officer may assign a vehicle damage rating although not all reports include this. If a vehicle rating is included in the report, the three factors used to determine the rating are:

In theory, when a police report includes a vehicle damage rating, understanding and interpreting the information should be simple for the average person. An insurance company inspector will likely evaluate the damage to a car by using four different classification categories. The categories take into consideration financial loss as well as safety concerns. These include N for minor damage, S for major damage, B for damaged but salvageable parts, and A for total loss without salvageable parts.

If you or someone you know has been involved in a Nevada car accident, know that the at-fault driver’s insurance carrier will try to minimize a payout or deny paying altogether. A car crash usually results in at least one insurance claim, which will cause the carrier to conduct an investigation and likely obtain the police report. If the case ends up in a Nevada lawsuit, this report could be useful evidence. Contact the skilled personal injury attorneys at H&P Law to help guide you through this process. 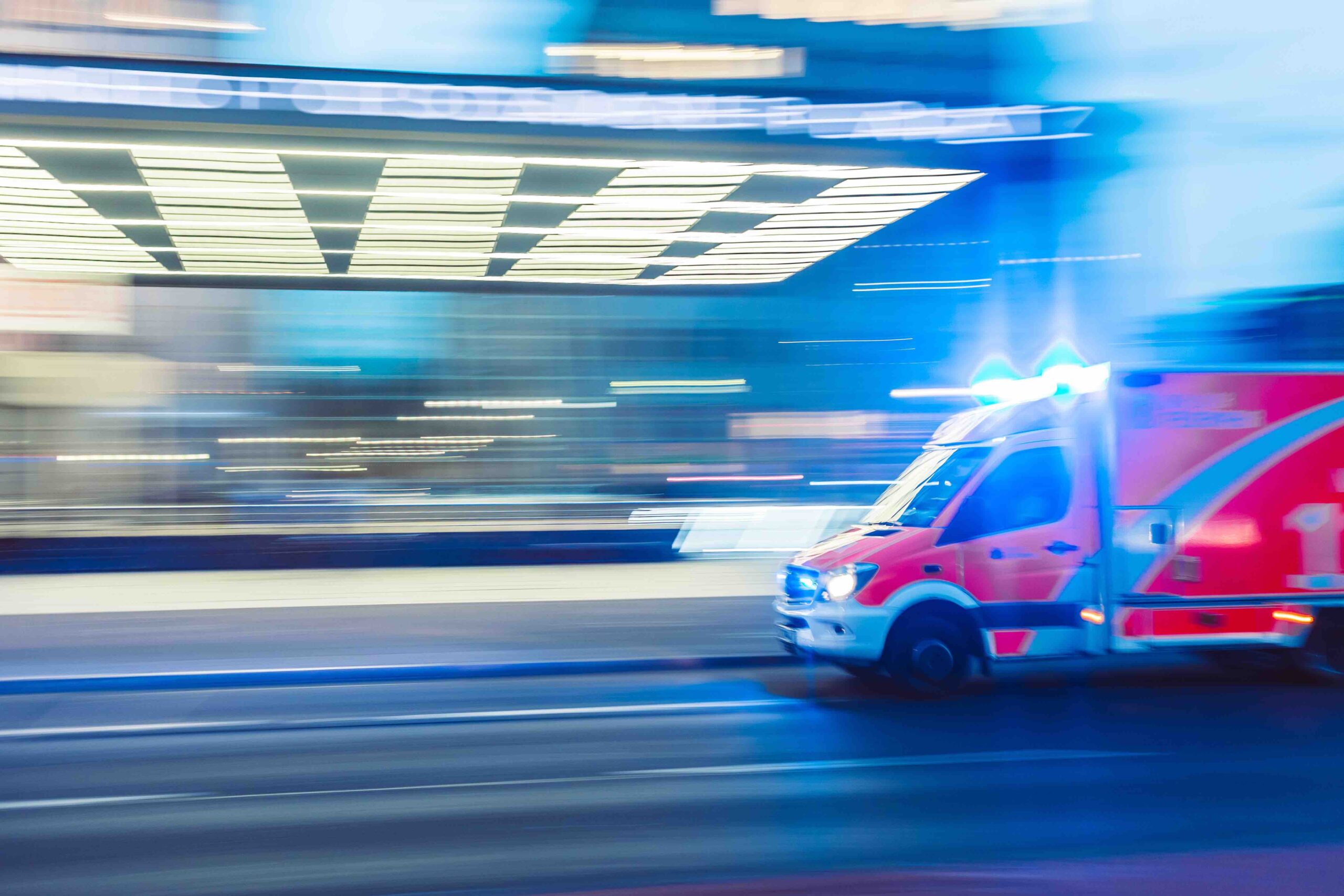 Who is Responsible for an Autonomous Vehicle Accident? 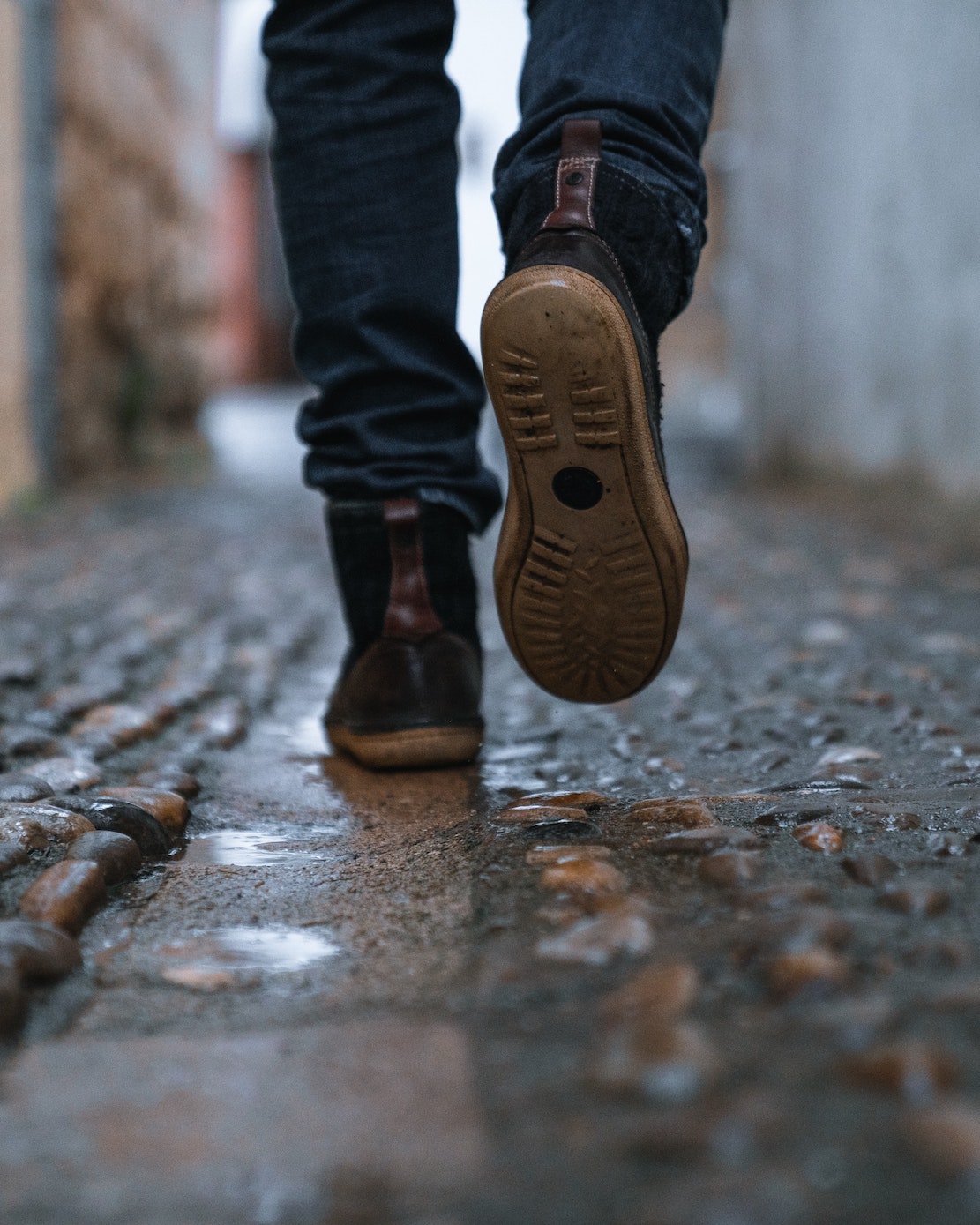