A trial court awarded compensatory damages to a man who became addicted to prescription opioid painkillers after his primary care physician prescribed them as a treatment for back pain and then increased the dose to potentially lethal levels; the patient’s wife also received noneconomic damages for emotional distress related to her husband’s drug addiction. The court also ordered the defendant physician and university medical center to pay $15 million in punitive damages. Punitive damages like these are fairly common in medical malpractice cases where courts found physicians who prescribed high doses of opioids for an extended period liable for patients’ addictions or overdoses. The defendant appealed the decision, but an appeals court upheld the trial court’s ruling.

Details of the Case

The plaintiff had been a patient of the defendant primary care physician for many years and enjoyed generally good health until he “threw out his back” while drying himself off after taking a shower. In the days that followed, the pain began to interfere with his ability to perform his job duties as a park ranger. The plaintiff went to see the defendant physician, who prescribed a muscle relaxer and advised the plaintiff to take ibuprofen. The defendant took X-rays, which were normal.

The following week, the plaintiff returned and asked the defendant to prescribe a painkiller. The standards of practice at the time dictated that physicians discuss the risks of opioid painkillers with patients before prescribing them. The defendant physician claims to have had this conversation with the plaintiff at that visit, but the plaintiff’s chart does not contain any notes about the details of that conversation. The defendant prescribed 30 pills of hydrocodone with one refill; he instructed the patient to take one pill every six hours.

The plaintiff finished the pills ahead of schedule and asked for another refill; The defendant prescribed more hydrocodone. Meanwhile, the plaintiffs’ dependence on opioids increased, and the defendant continued to increase his dose. At another visit, another physician at the same medical center saw the plaintiff and prescribed him oxycontin, a long-acting opioid. He followed up with the defendant primary care physician and reported that, even when he took both hydrocodone and oxycontin, his pain was still not under control. A few months later, the doctor added oxycodone to the patient’s prescriptions, so that the plaintiff was taking three opioids; he communicated to the plaintiff that it was dangerous to take such high doses of opioids, especially since the plaintiff also took sleep medication.  He advised the patient to seek treatment for opioid use disorder.

Within a few years of his initial injury, the plaintiff was taking more than 1,500 milligrams of opioids per day, when anything beyond 100 milligrams per day is considered dangerous and puts the patient at risk of death from respiratory depression. The pharmacy refused to fill the prescriptions the defendant wrote for the plaintiff. As a result, the plaintiff experienced severe withdrawal symptoms. When the plaintiff’s wife called the defendant to report this, he responded by writing a new prescription. Instead of filling the prescription, the plaintiff’s wife took him to a psychiatric hospital, where he was diagnosed with opioid use disorder. He underwent drug rehabilitation and later had several back surgeries.

The plaintiff’s lawsuit alleged that the defendant’s repeated prescriptions for dangerously high  doses constituted a breach of the standard of care, which is medical malpractice. Sadly, cases like these occur all over the country on a daily basis. When a patient is injured due to taking negligently-prescribed painkillers, the prescribing physician can be held responsible through a medical malpractice claim. Expert witness testimony can help show the disastrous effects of physicians prescribing high doses of opioids for extended periods of time.

Get Help From a Medical Malpractice Attorney in Nevada

After taking a potentially lethal dose of opioids every day for three years, the plaintiff in the case above is lucky to be alive. Millions of Americans suffer from the effects of irresponsibly prescribed opioids. With the help of medical experts, the experienced lawyers at the Matt Pfau Law Group can help victims pursue the compensation they deserve from negligent medical practitioners. Reach out to us today for help with your medical malpractice case. 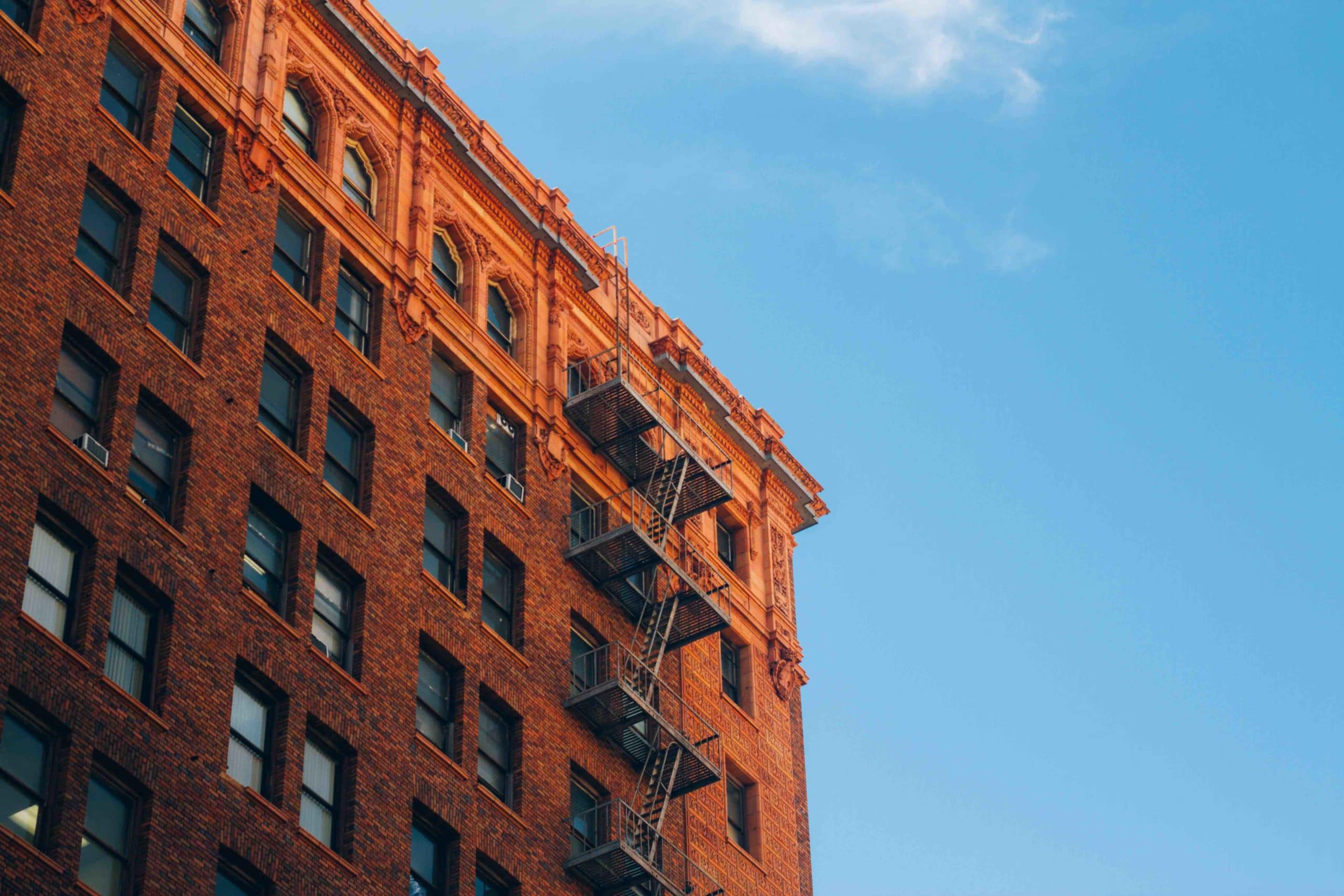 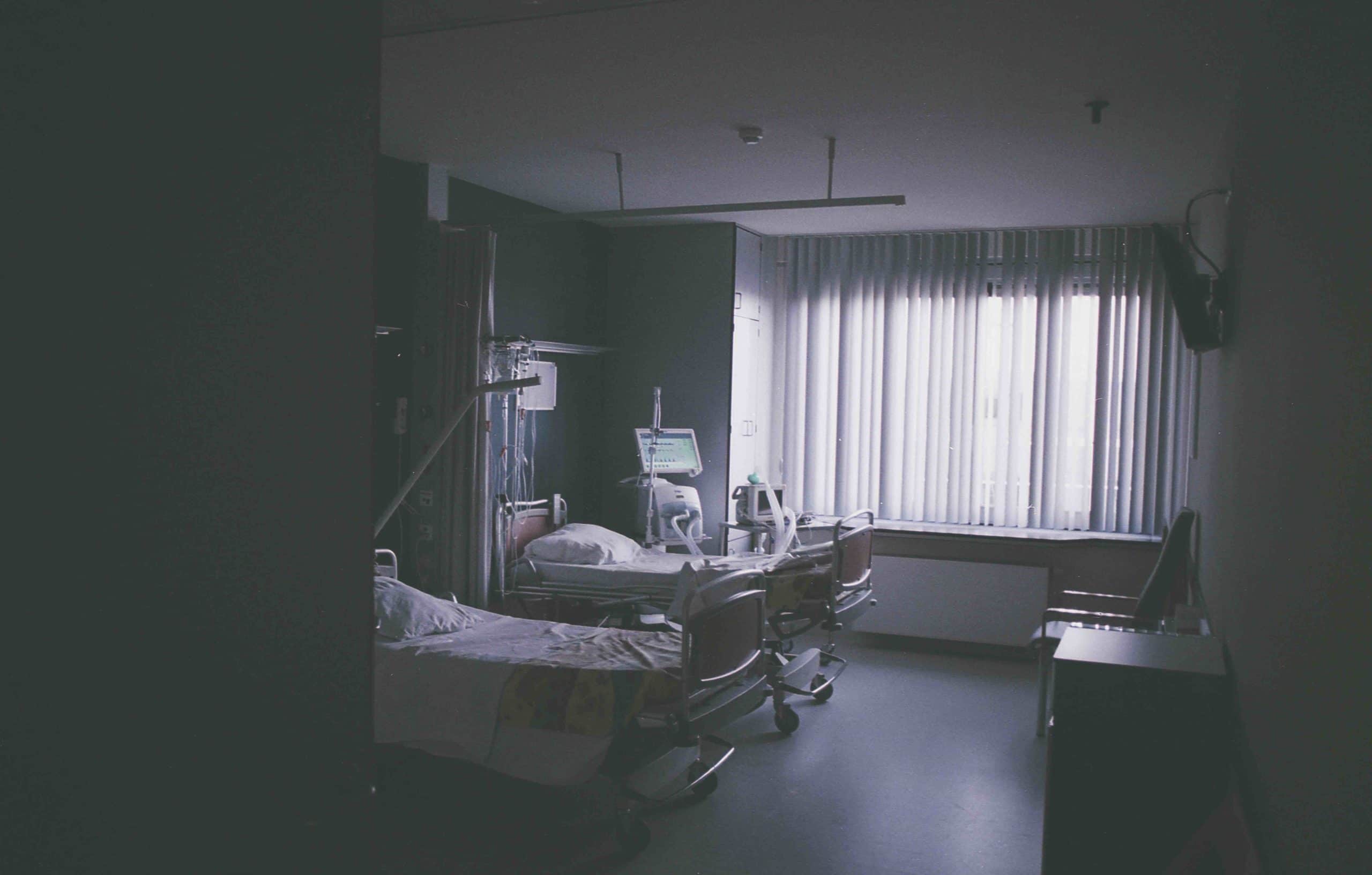