Often, an experienced personal injury attorney will be able to help victims understand the different causes that contribute to a comprehensive personal injury case. Read on for how intervening and superseding causes play into personal injury litigation.

In order for an accident victim to recover monetary compensation through litigation for damages suffered, a personal injury court will need to assess the level of negligence that each party contributed to the event. According to Nevada state law, plaintiffs can recover compensation for their injuries as long as their degree of fault is equal to or less than the defendant’s. However, it is important to note that the amount of compensation they will ultimately receive will be reduced by an amount that is proportional to their assessed level of fault for the accident.

Nevada’s doctrine of fault determination is known as “contributory negligence.” Often, the courts only need to assess the actions of the individuals involved in the accident. However, in some cases there are other individuals whose actions play a secondary role in the accident. These special cases can have important impacts on a plaintiff’s attempts at recovering compensation through litigation.

The concept of superseding causes is best explained with an example. Let’s say that a person is riding the train and arrives at their station. Upon stepping off the train, a person in a motorized wheelchair backs up and rolls over the train rider’s foot, breaking two toes.

An example of an intervening cause would be a car accident where a negligent driver slams into the side of another driver, causing them to spin out and hit a tree and sustain injuries. Upon exiting the vehicle, a negligently maintained tree branch damaged from the impact falls on the accident victim, worsening their existing injuries.

The concepts of intervening and superseding causes can add a layer of complexity and nuance to a seemingly straightforward personal injury case. For years, the attorneys at H&P Law have been helping accident victims in Las Vegas and throughout Nevada as they fight for fair compensation for their injuries. Contact H&P Law today to discuss your case. 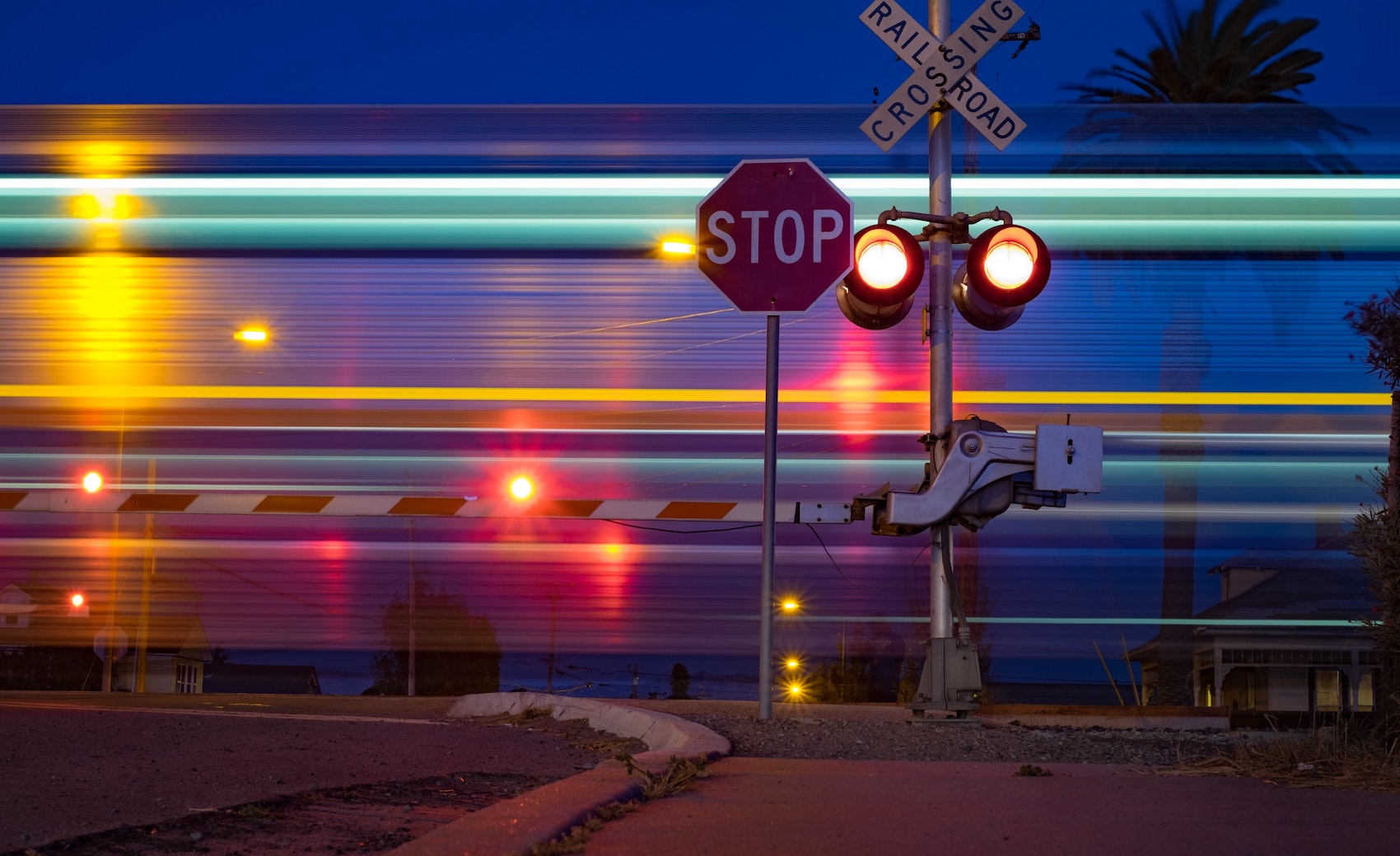 Crossing a Railroad? Tips on How to Stay Safe 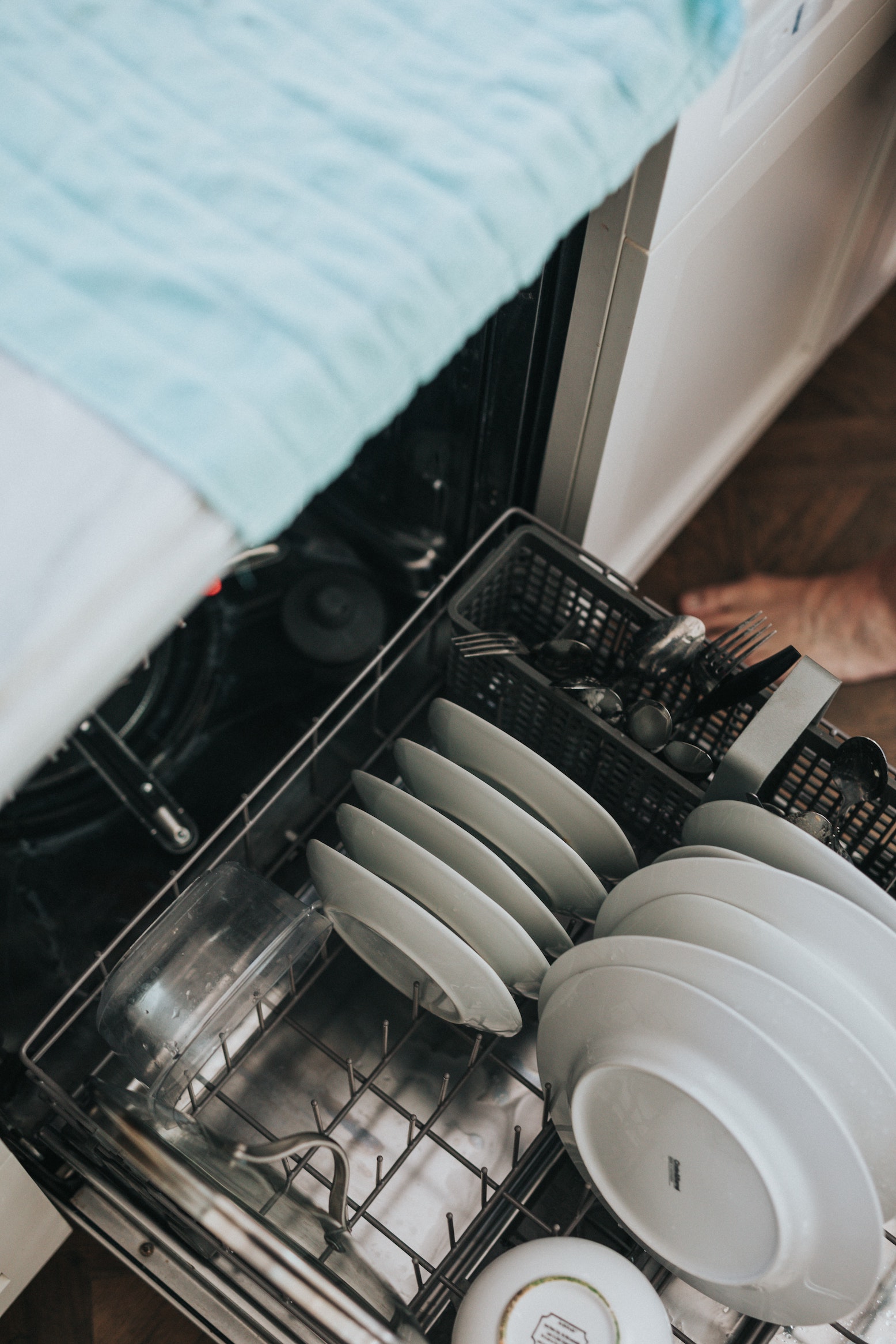 Appliance Dangers in the Home: Implications for Product Liability Litigation