Las Vegas is a large city and like most large cities, it has a complex network of roads. In order to keep traffic running smoothly and safely, the state of Nevada has created Chapter 484B of the Nevada Revised Statutes, referred to as “Rules of the Road.” NRS 484B lists the rules that are applicable to motor vehicles being driven within the state. The most basic rules regarding Nevada right of way specific to intersections include:

Our Personal Injury Attorneys Can Help

If you have been hurt in a Nevada accident, hire the experienced team of personal injury attorneys at H&P Law to help you. Our legal team has years of experience fighting for the rights of the injured in Las Vegas and across the state of Nevada. Contact us today to schedule your initial case evaluation. 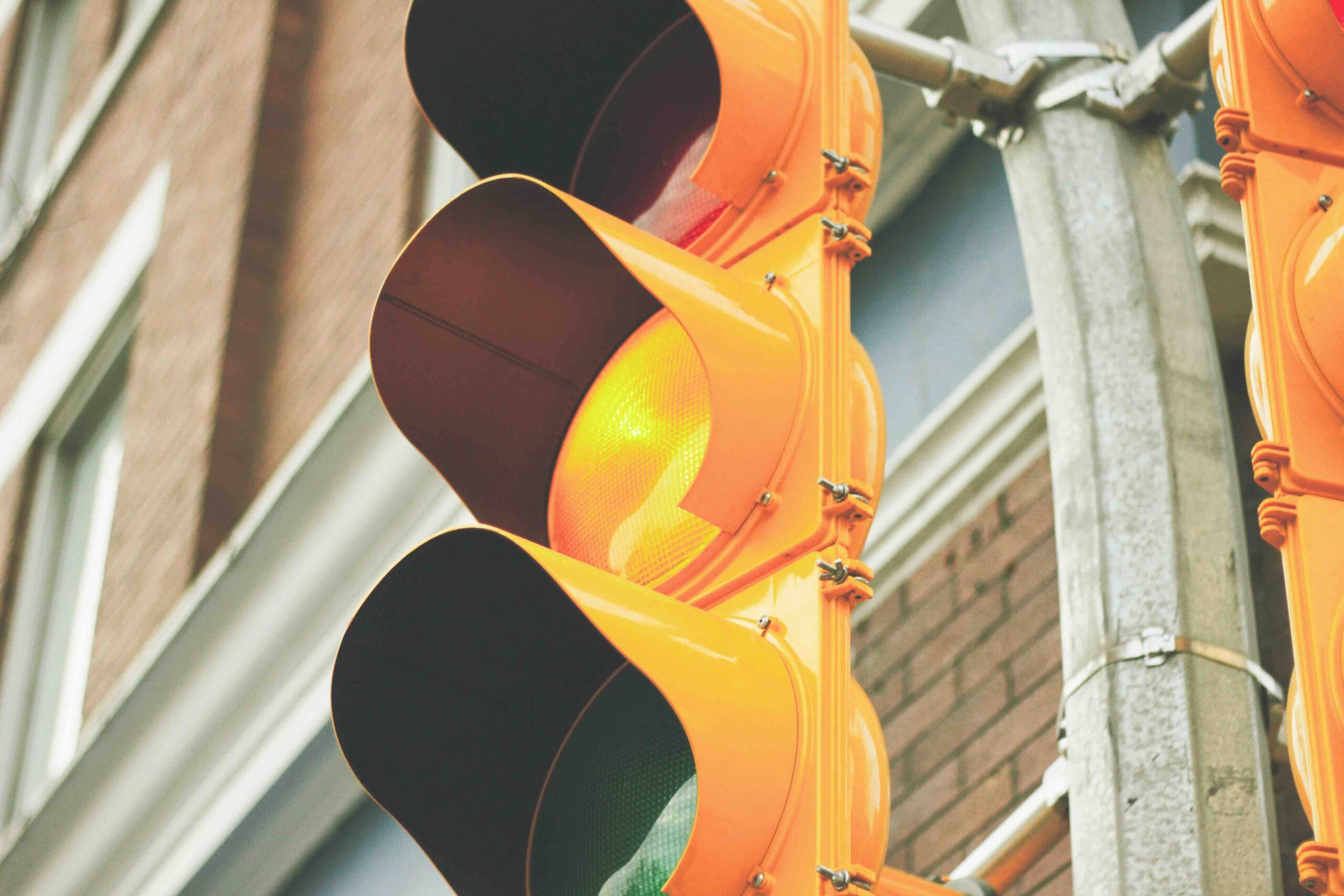 What Nevada Residents Need to Know About Modified Comparative Fault 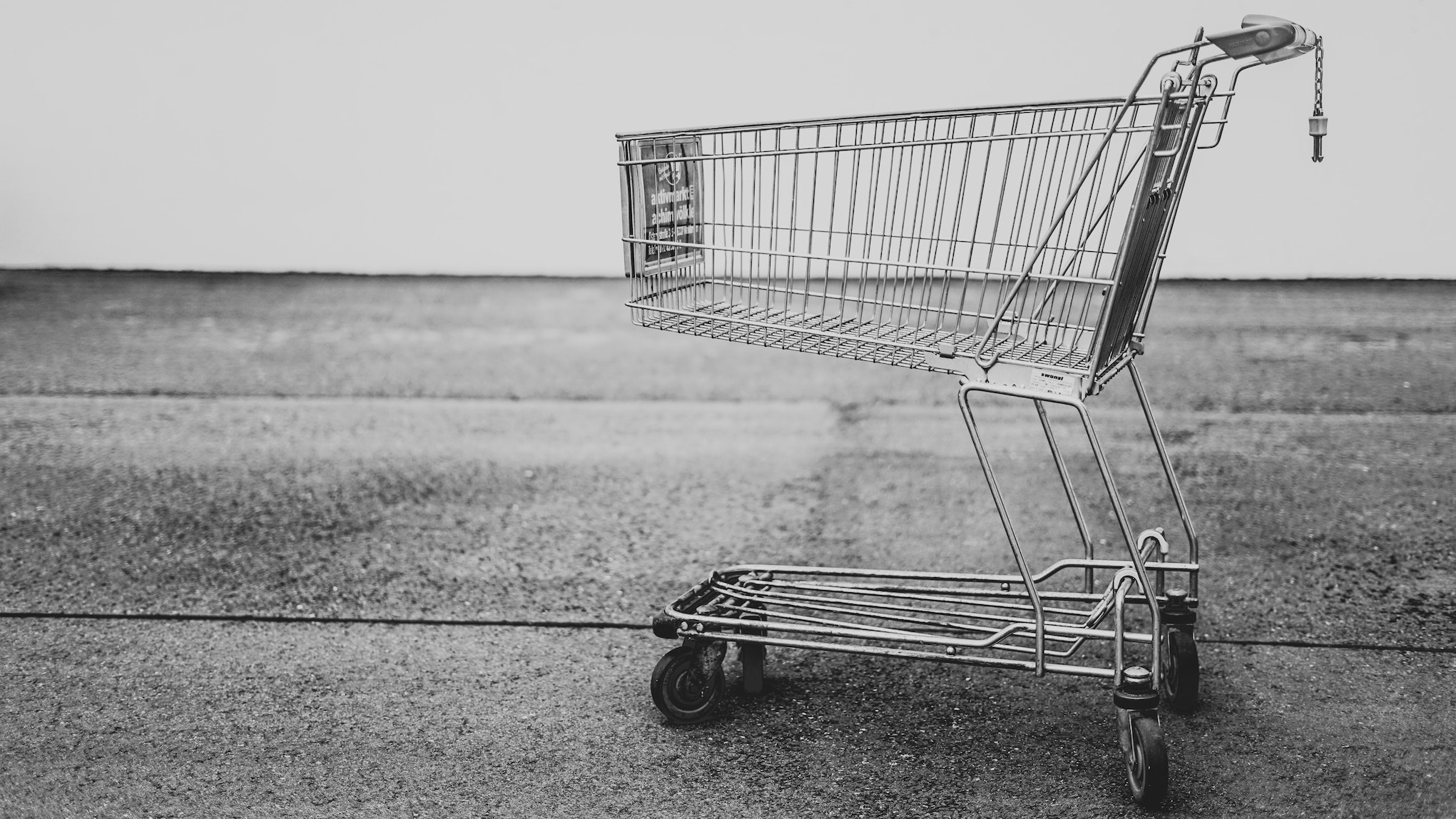 What to Expect During Black Friday 2021