Nevada DUI Laws : What You Should Know

Even though it may not seem like a bad idea at the time, and you may try to justify your decision by thinking that you only had a little to drink, DUIs can have serious consequences even to the point of fatalities. In fact, according to statistics, drunk driving accidents accounted for nearly 10,000 deaths in 2014 in Nevada, and it was responsible for one-third of all traffic-related deaths in America. It estimated that, on average, someone is killed by a drunk driver every 51 minutes of every day.

Moreover, according to state law if a person is charged and convicted in Nevada of a:

Steps to Take After an Accident

If you are involved in a DUI accident, first make sure that all parties involved receive appropriate medical treatment from first responders. All accident victims should seek medical attention, no matter how minor they believe their injuries are. Moreover, no one should leave the scene of the accident until law enforcement arrives so that they can take details of what happened and put witness observations into a police report. Also, make sure to exchange contact and insurance information with the other driver(s). Finally, be sure to get a copy of the accident report and take pictures of both the vehicles and the accident scene.

Fault in a DUI-related crash is determined the same way as any other car accident. Whomever is found to have caused the crash will be held legally and financially responsible for damages caused and likely face civil and criminal charges related to driving under the influence of drugs or alcohol. Even if the drunk driver is not to blame for the crash and any resulting damages, he or she may still be charged because driving under the influence is against the law.

If you or a loved one is involved and hurt in a Las Vegas DUI accident, the Nevada personal injury lawyers at H&P Law will fight for the monetary compensation you deserve. Contact us today to schedule your initial case evaluation. 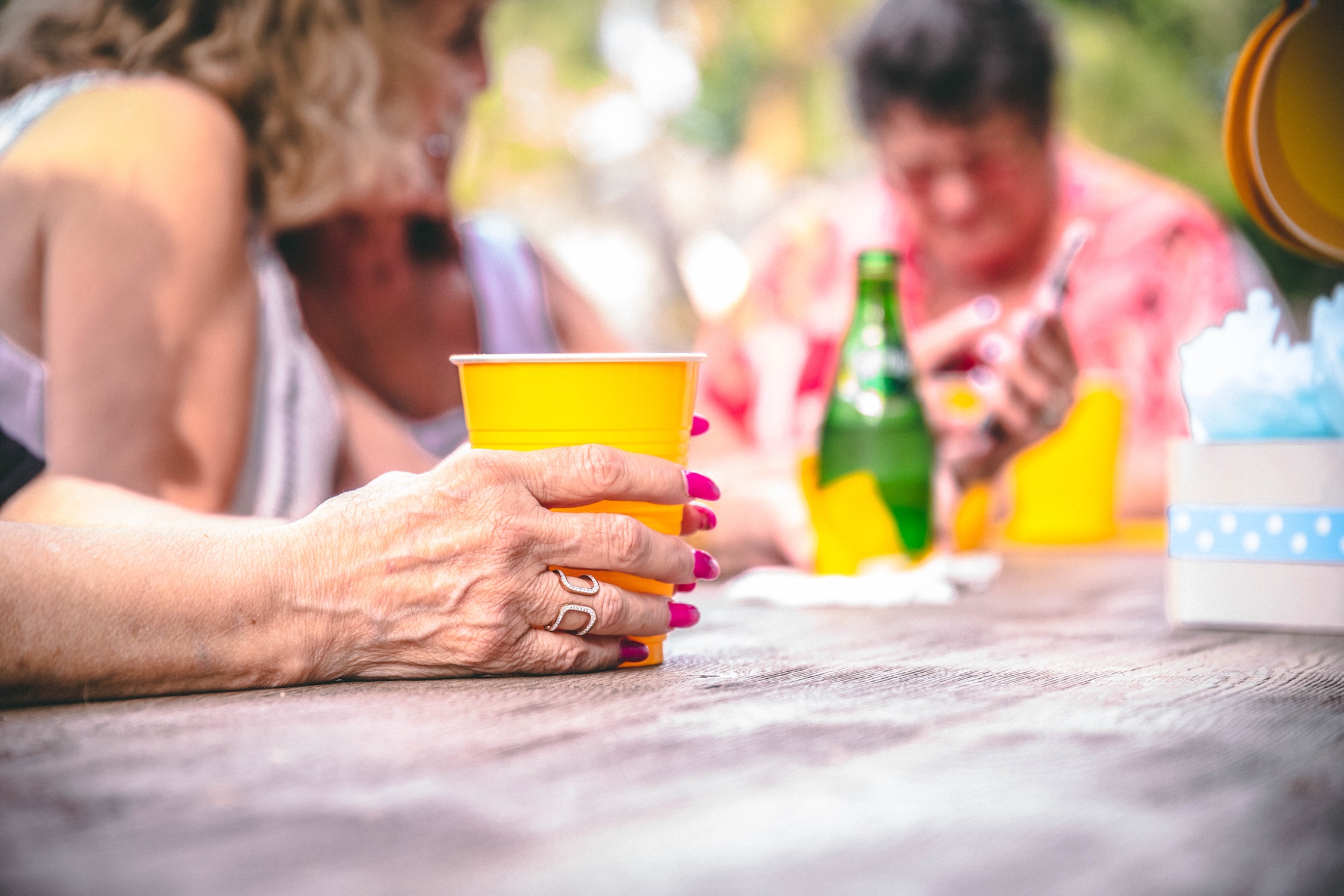 Is it Legal to Carry an Open Container of Alcohol? 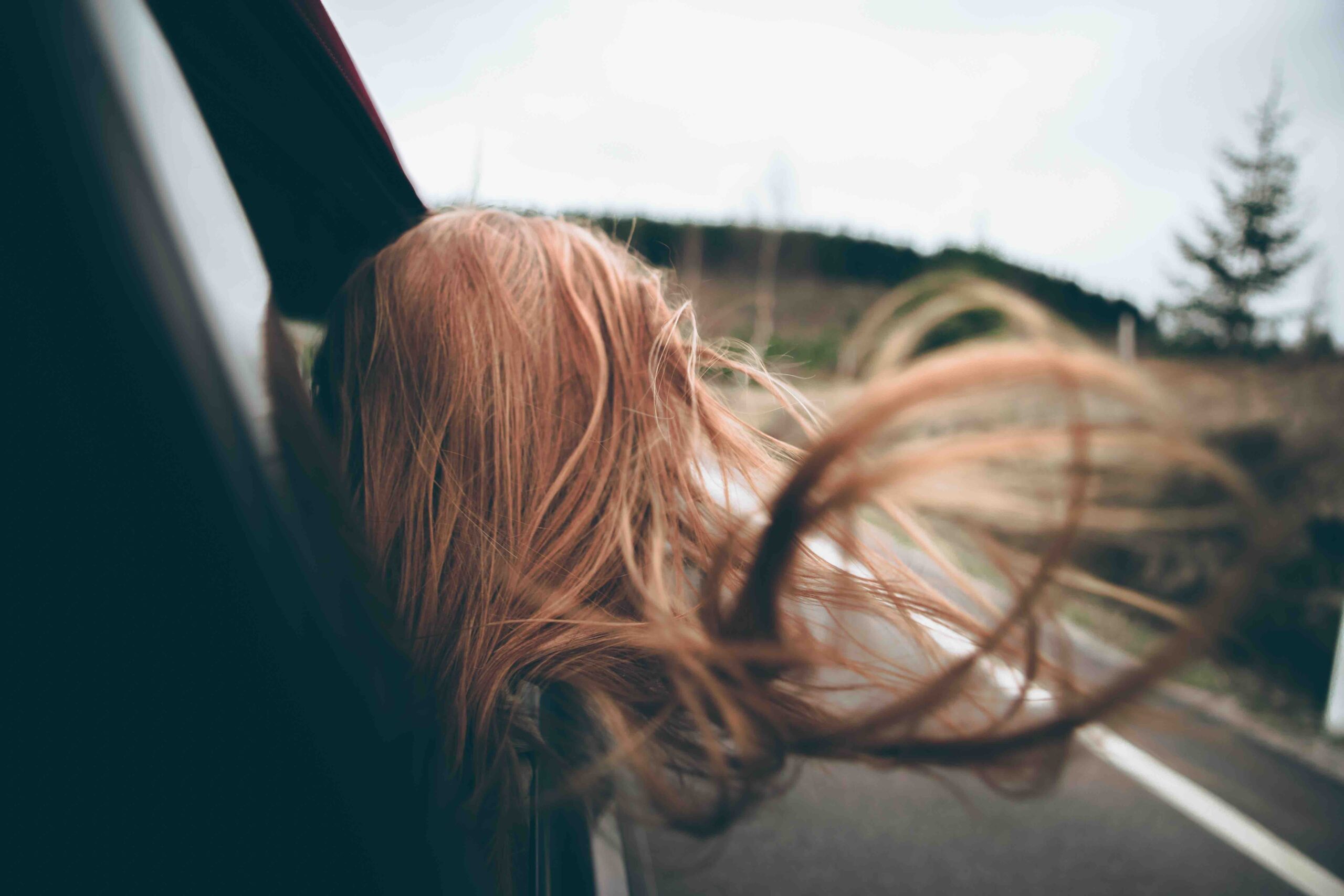 Traveling by Car for Spring Break? Follow These Road Tips