A wrongful death lawsuit was filed by the family of a Las Vegas teen who was tragically killed earlier this year while walking home from playing basketball. The 34-year-old female driver of the vehicle that struck the teen was charged with failing to stop and render aid. The hit-and-run driver was later released on $5,000 bail pending a hearing before the court. A vigil was held for the teen at the crosswalk by the community.

The 14-year-old boy was struck by a vehicle on April 27, 2020 as he attempted to cross Tropicana Avenue near Morris Street in East Las Vegas. According to police reports, the young man was in a marked crosswalk when he was killed. According to news reports, the driver of the vehicle initially told law enforcement that she was unable to stop before causing the fatal hit-and-run accident. According to the lawyers representing the deceased teen’s family, the young man’s family and friends claim he activated the crosswalk lights prior to crossing the street, but they were not functioning correctly. As a result, the wrongful death lawsuit — which was filed on September 4, 2020 — alleges the Department of Public Works (DPW) failed to maintain the signal at the crosswalk and claims it was not working when the young man was killed. The lawsuit further alleges that the DPW had express and/or constructive knowledge of the crosswalk signal’s inoperability. The suit is seeking general and special damages.

Nevada law permits a wrongful death lawsuit to be filed in civil court when a victim is killed or dies as a result of the wrongdoing of another. In wrongful death claims, the surviving family members of the deceased, or the executors of the deceased’s estate, may bring a claim for money damages in civil court. Generally, the family of a Nevada victim has a two-year statute of limitation after the death to file a lawsuit. Failure to do so within this time frame can forever bar any claim for monetary compensation resulting from the untimely death of their loved one.

You are Not Alone

If someone you love has tragically died in a Nevada accident, contact the skilled attorneys at H&P Law today. With offices located in Las Vegas and Henderson, we can help fight for the compensation you deserve. 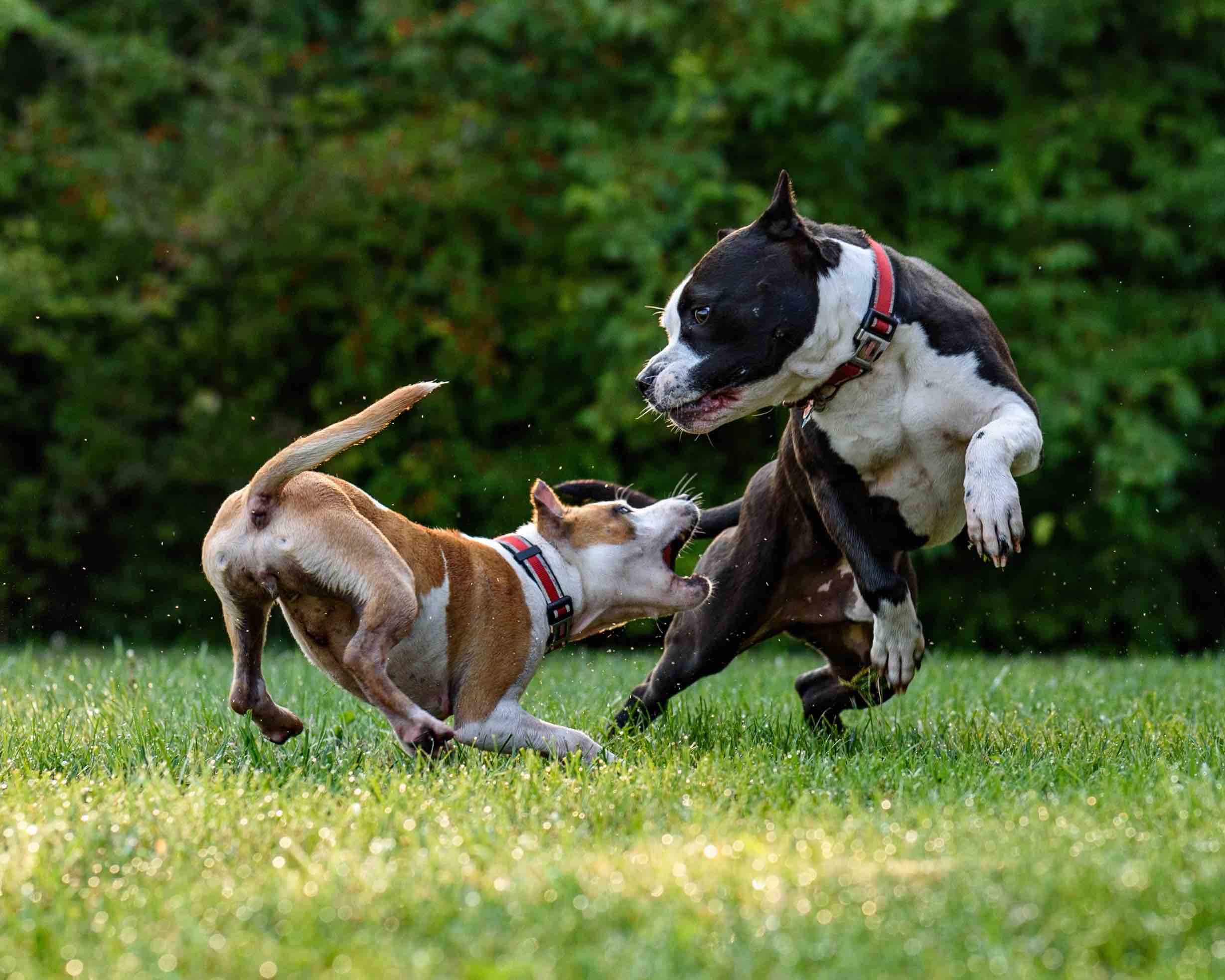 Is it Legal to Hold Dog Fights? 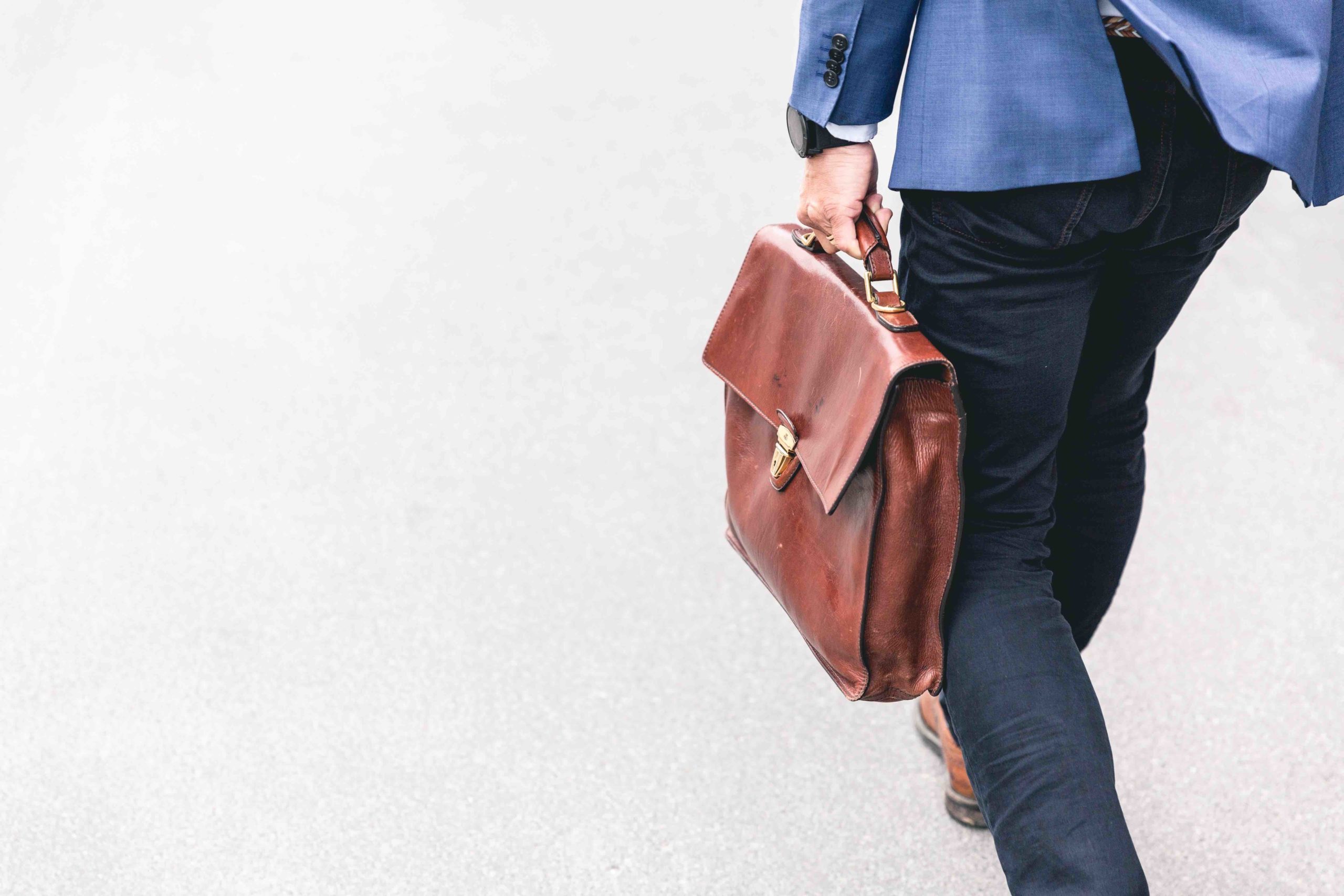 Slip-and-Fall in Nevada? Here is How Insurance Companies Fight Back