Is it Legal to Own a Pit Bull in Nevada?

The short answer is, technically no, it is not legal to own a pit bull in Nevada. The state does not permit the ownership of “dangerous” dog breeds. Whether a dog is “dangerous” is dependent on many factors.

While many states across the country allow local governments to enact laws that ban certain types of pets, including pit bulls and other “dangerous” dog breeds, within their jurisdiction, Nevada is not one of them. In 2013 Nevada became the 14th state to pass legislation that prohibits breed-specific laws to be passed by local governments. Nonetheless, Nevada’s dog bite law allows for a particular dog to be forcibly euthanized if that animal is considered vicious or dangerous.

Nevada Revised Statutes (NRS) 202.500 defines when the state considers a dog to be “dangerous.” According to Nevada state law a dog is “dangerous” if:

According to Nevada state law a dog is “vicious” if:

It is important to know that Nevada law grants law enforcement the authority to declare a dog to be dangerous if the animal is used during the commission of a crime. Notably, Nevada law does not allow for a dog to be labeled as “vicious” or “dangerous” solely based on whether they were provoked or their breed.

Nevada law allows for residents to keep a “dangerous” animal. Notwithstanding, there are certain safety precautions that are required by law. These generally include:

Importantly, it is against Nevada law for an owner to give away or keep a “vicious” dog.

Oftentimes, the animal’s prior behavior–if any–is part of the analysis. In fact, a dog owner is not automatically liable in Nevada for a dog bite if the animal has never attacked anyone before. If the dog’s owner was aware–or had reason to believe–that the dog had previously bitten someone, that owner will likely be held responsible for subsequent incidents.

While Nevada does not have express dog bite liability laws that state who is legally or financially responsible for a dog attack, common law helps determine liability. For this reason, if you are involved in a dog bite incident, contact the skilled lawyers at H&P Law. 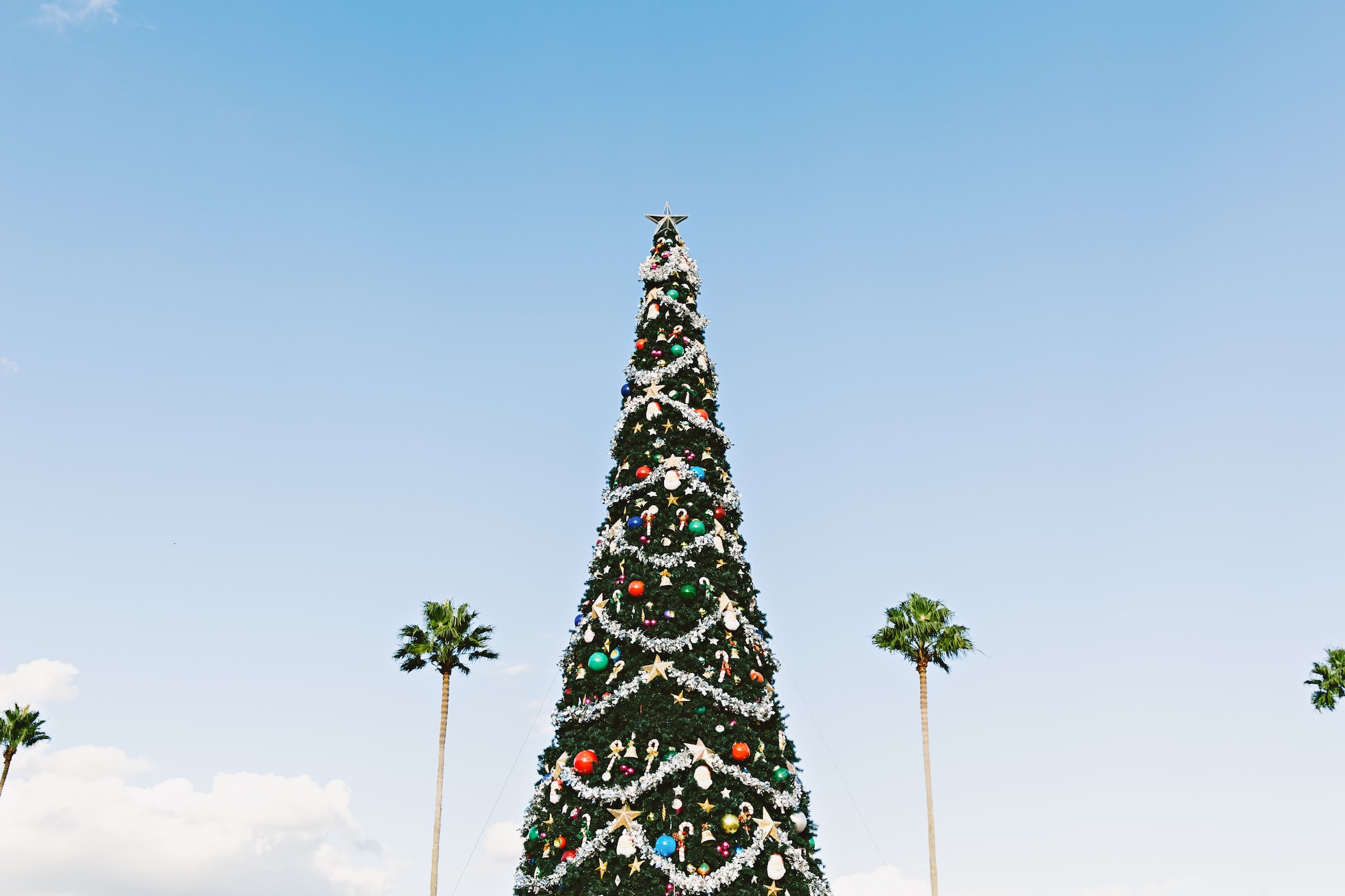 Staying Safe During the Holiday Season 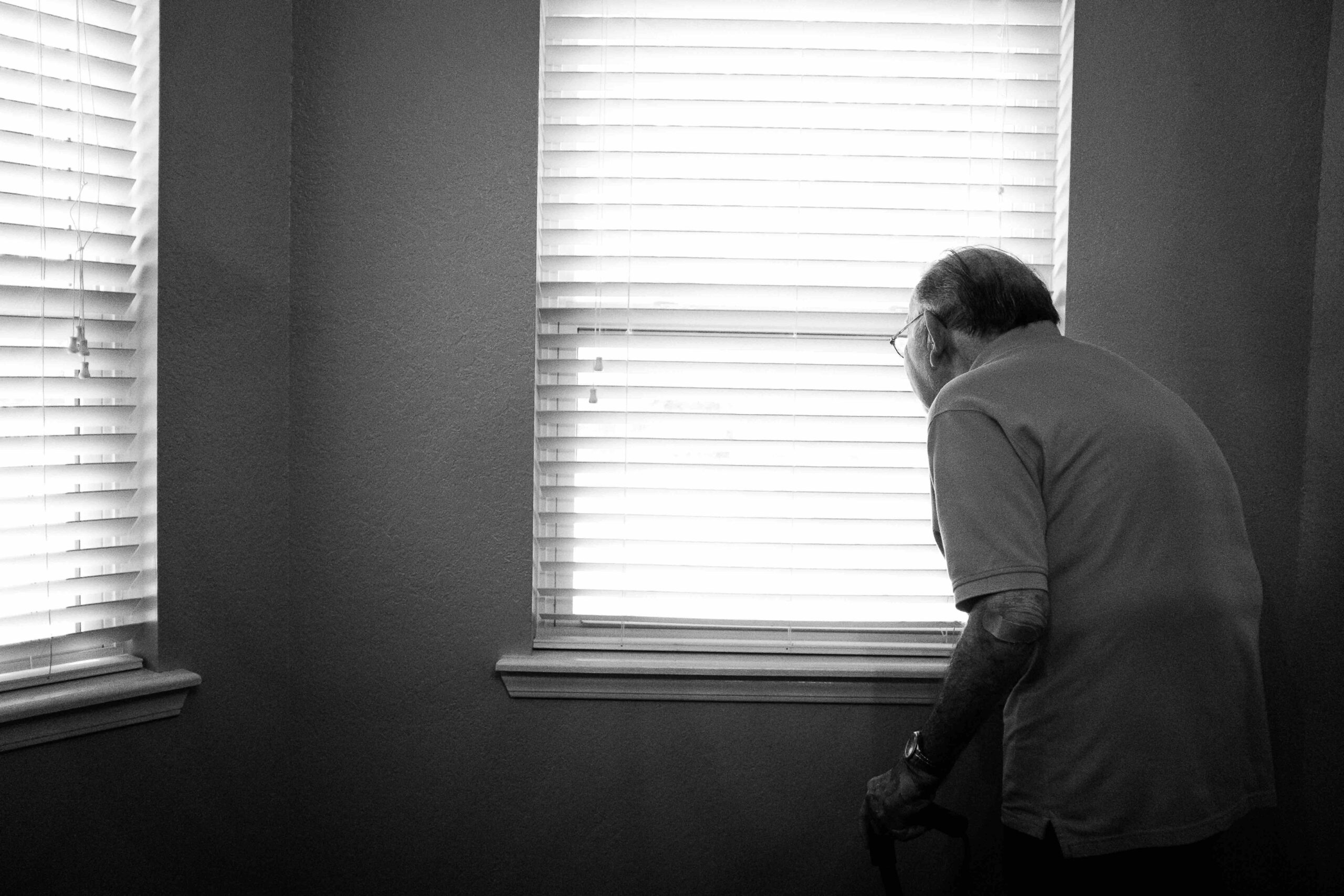 Signs of Elder Abuse in Nevada