Is it Legal to Not Carry Insurance on My Vehicle?

On average, 15% of the driving population on the road are uninsured, meaning they have no car insurance coverage according to the Insurance Research Council (IRC). In fact, there are several states in the country where you have a one in five chance of finding an uninsured motorist on the road or highway.

In the event of a car accident, there will be at least two parties who will care whether or not you carry automobile insurance — the state department of transportation (DOT) and the other party involved in the crash. If the state in which you drive mandates car insurance coverage – very few do not require this – your state DOT will need to determine whether or not you were driving with the minimum coverage. The DOT will not simply take your word. If you fail to carry car insurance when you are required to do so, the state will likely suspend your driver’s license.

In most states across the nation, it is illegal to not carry automobile insurance. While not all 50 states require coverage, many offer alternatives to purchasing a policy. Even if car insurance is not mandated in your state, it is not wise to forego coverage because many states do not allow an at-fault driver to avoid liability after an accident. Car accidents can result in thousands of dollars in costs.

If you are involved in a car accident and lie about your insurance coverage, provide a fake or expired insurer’s name and policy number, you would be committing fraud. While car insurance is one of the major expenses of car ownership, it is so important that most states require this coverage.

The other driver with whom you have been involved in an accident may likely already be insured. As a result, that driver’s car insurance company will try to communicate with your car insurance company to recover damages, especially if you are at fault for the crash. Once they find out you do not have a valid insurance policy in force, their attorneys will go after your bank account and other assets.

Simply put, in most states it is illegal to not carry car insurance. Failing to have it or lying about coverage can quickly make a bad situation into a much worse one.

Other Options for Drivers

New Hampshire residents are still held responsible for paying damages resulting from an accident, up to $50,000 in liability and up to $25,000 in property damage. A driver’s license and registration will be suspended if he or she cannot pay.

Virginia residents can pay the state $500 annually in lieu of car insurance coverage. This fee, however, does not provide any accident coverage. Consequently, the at-fault driver is still on the hook for paying for damages.

There are several states that offer drivers the option of providing proof of financial responsibility stead of purchasing car insurance. This generally requires the car owner or driver to purchase a bond for a set amount of money that will be used in case of a car accident.

So, in many states it is illegal not to have car insurance coverage. Even if your state does not mandate it, the wise thing to do is to purchase coverage because otherwise you could end up in financial ruin if you cause a crash. If you have been hurt in Nevada due to the fault of another, contact the skilled Las Vegas personal injury attorney at Matt Pfau Law Group. 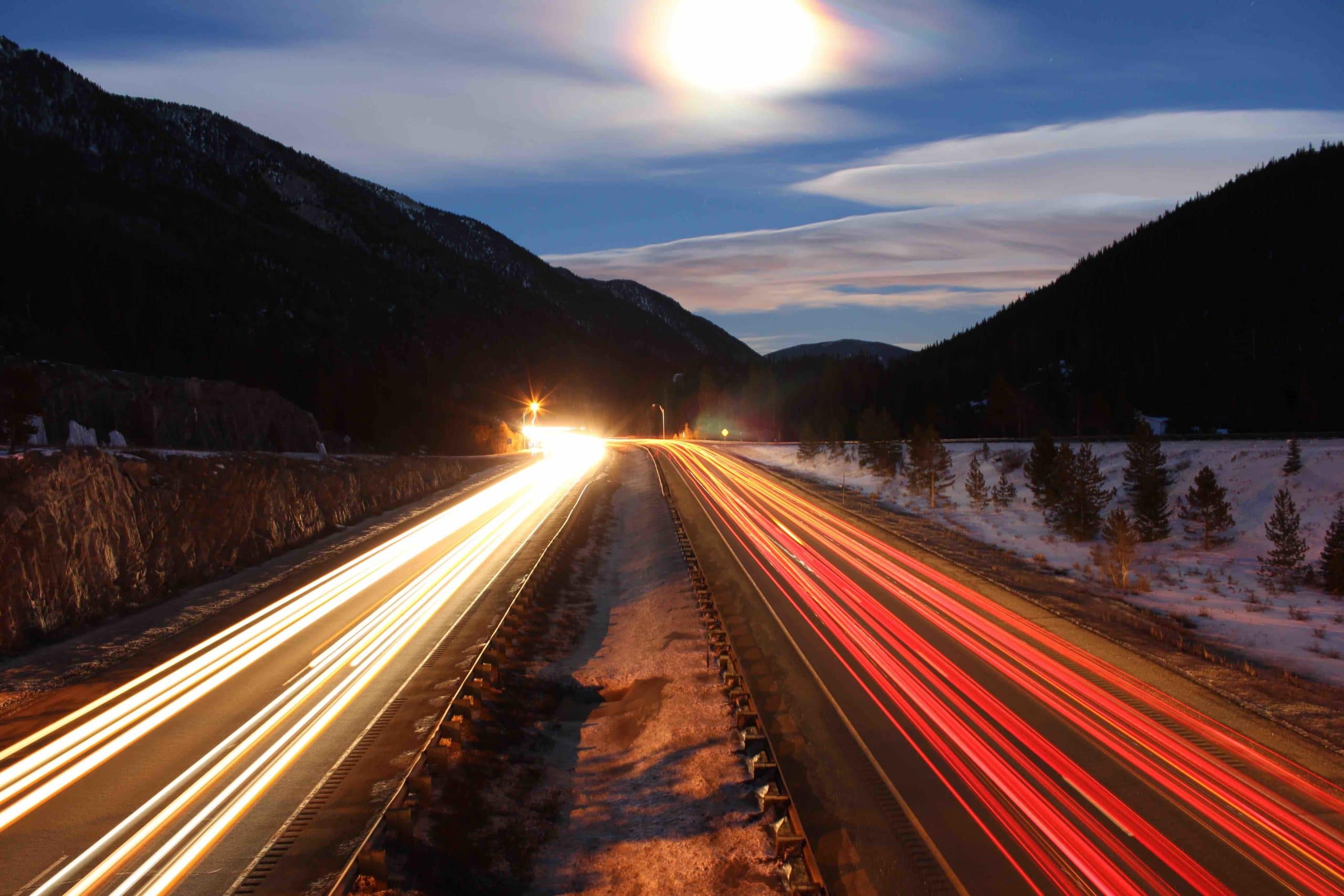 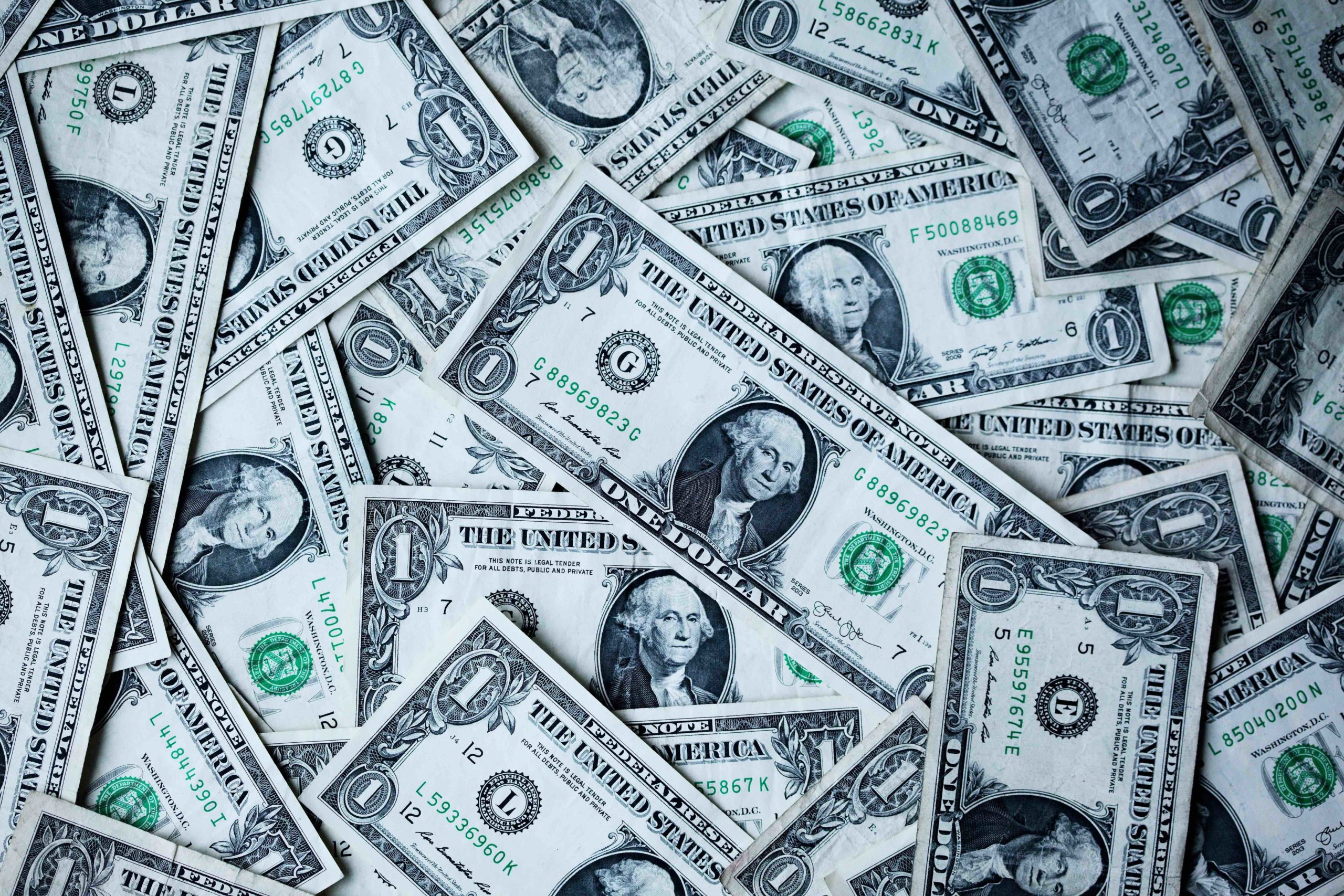 Trial or Settlement? Things to Consider