Is it Legal to Drive Without a Driver’s License?

While it is true that you will likely not be arrested just for leaving your wallet at home before getting behind the wheel, it is quite a serious offense to drive a vehicle knowing that your license is suspended, expired, or otherwise invalid. Penalties for failing to produce a license or driving without one when stopped by law enforcement range from tickets to impoundment of the vehicle to jail time.

When you are stopped by a law enforcement officer and you fail to provide a valid driver’s license, you can be subject to a number of penalties. Typically, charges fall into one of two types: willful violations and correctable offenses.

Correctable offenses are those that result in a “fix-it ticket,” where the person must later show proof that he or she fixed the violation in order to have the traffic citation dismissed by the court. If the person fails to present the evidence, he or she may face fines or other additional penalties. Willful violations, on the other hand, result in much more serious penalties. A driver who willfully drives without a license, with a suspended license, or with a revoked license can be cited, arrested, and charged with a misdemeanor — a criminal offense.

Examples of the range of penalties for operating a vehicle without a valid driver’s license can differ based on the state and its applicable laws.

Simply put, driving without a driver’s license is illegal. If you are involved in a Nevada accident, contact the skilled personal injury attorneys at H&P Law. Our attorneys will fight for the compensation you deserve. 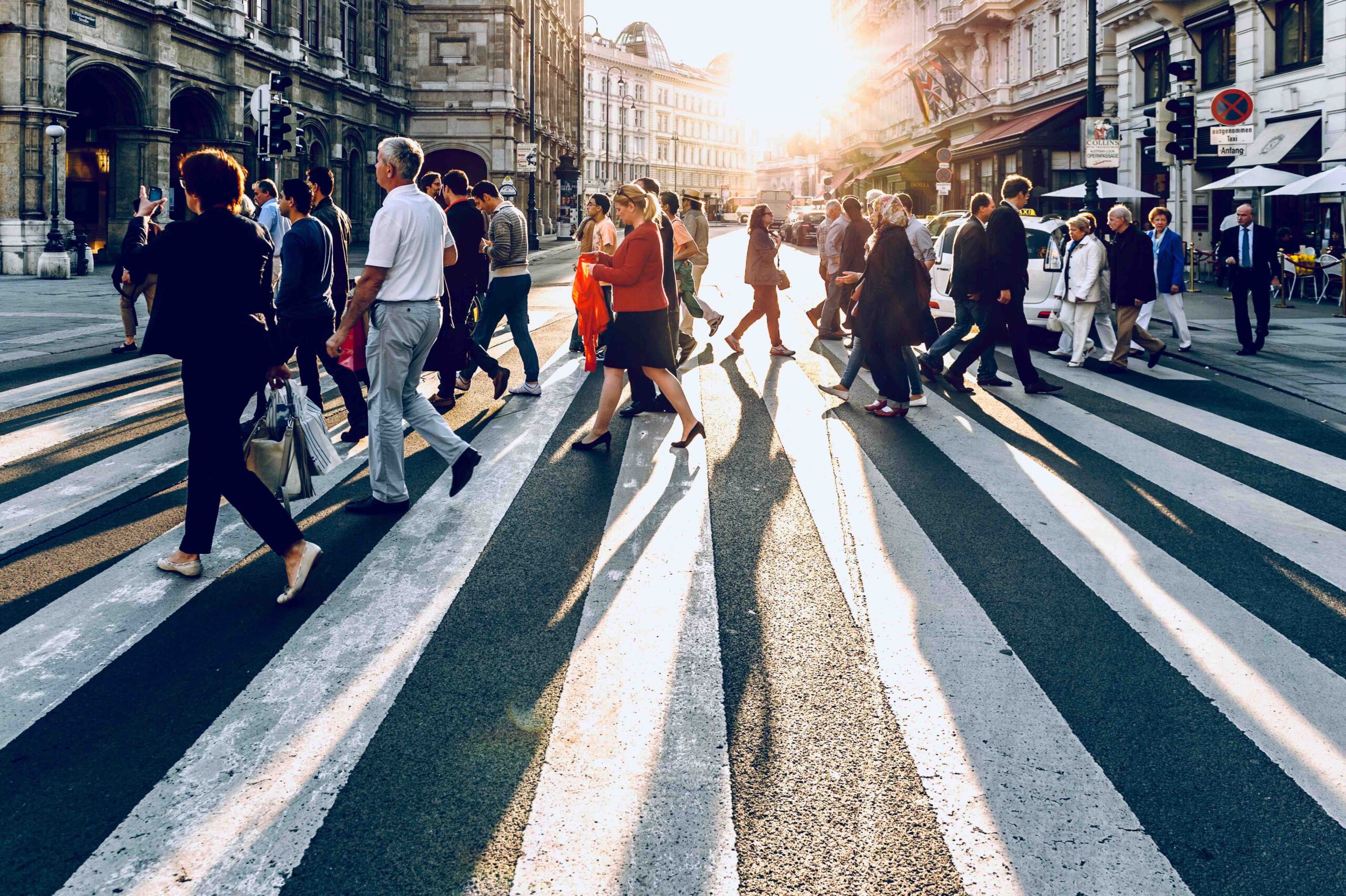 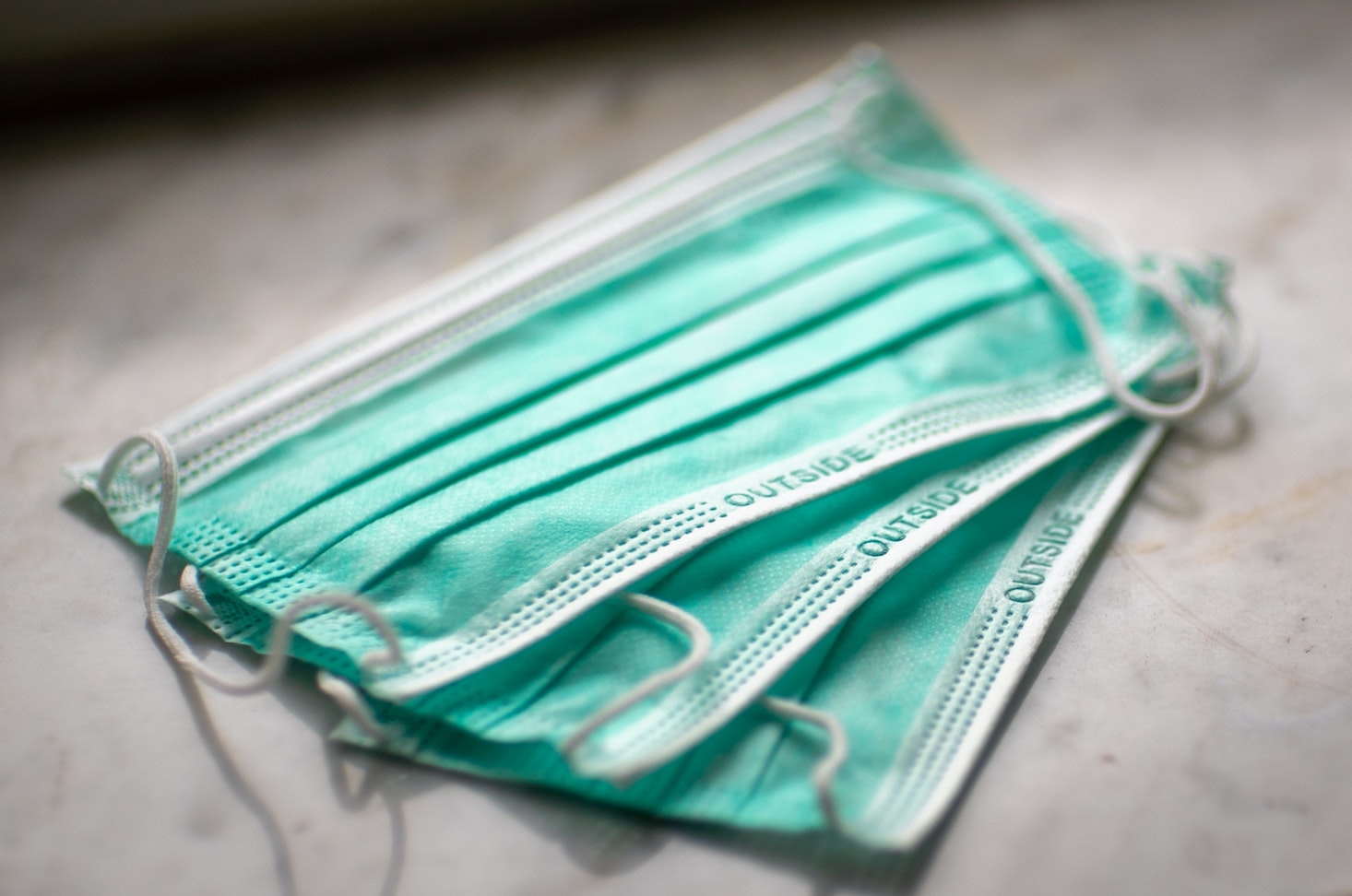 Nursing Home Lawsuits in the Age of Coronavirus