Is it Legal to Destroy Evidence After an Accident?

Evidence relating to a Nevada car accident is critical in a personal injury case because this information can prove that the at-fault party acted negligently and those actions resulted in your injuries. If evidence is destroyed–intentionally or unintentionally–a case can be ruined.

Evidentiary information is paramount in personal injury cases because it can prove that the other party acted negligently and caused you to suffer an injury. If evidence is unintentionally or intentionally tampered with, it could ruin a case. Below, we discuss the spoliation of evidence, consequences, and ways to protect evidence.

In short, while it is not illegal to accidentally destroy evidence it is against the law to do so on purpose. Below is some information on destruction of evidence and how to preserve evidence if you are involved in a Nevada accident.

Destruction or loss of evidence is referred to as “spoliation” in the legal field. Normally spoliation occurs when a defendant refuses to produce, destroys, or otherwise tampers with evidence that he or she knows will be harmful to its position in the lawsuit. The two parts, or elements, of spoliation of evidence include:

According to some state laws, intentional spoliation of evidence is a criminal offense, which may result in fines or jail time. In other states, a court of law could simply advise the jury to infer that the party destroying the evidence had a consciousness of guilt or view the lost evidence as unfavorable to the destroyer. Still in other jurisdictions a court may strike the defendant’s answers to the complaint or not allow testimony about the evidence in question.

As discussed above, evidence is key to having a successful personal injury lawsuit. The first few days immediately after an accident are the most important because the evidence is fresh and untainted. Things you should do to protect evidence relating to your accident include:

When taking photos, videos, or gathering other evidence make sure there is a time stamp or a date to ensure those are close-in-time to the crash.

Accidents are common across the country, and Nevada is no exception to this trend. The attorneys at H&P Law have decades of experience fighting for the rights of the injured in Las Vegas and across greater Nevada. If you have been in an accident and there is an issue with evidence, or you have been injured due to the fault of another, contact us to see how we can help you. 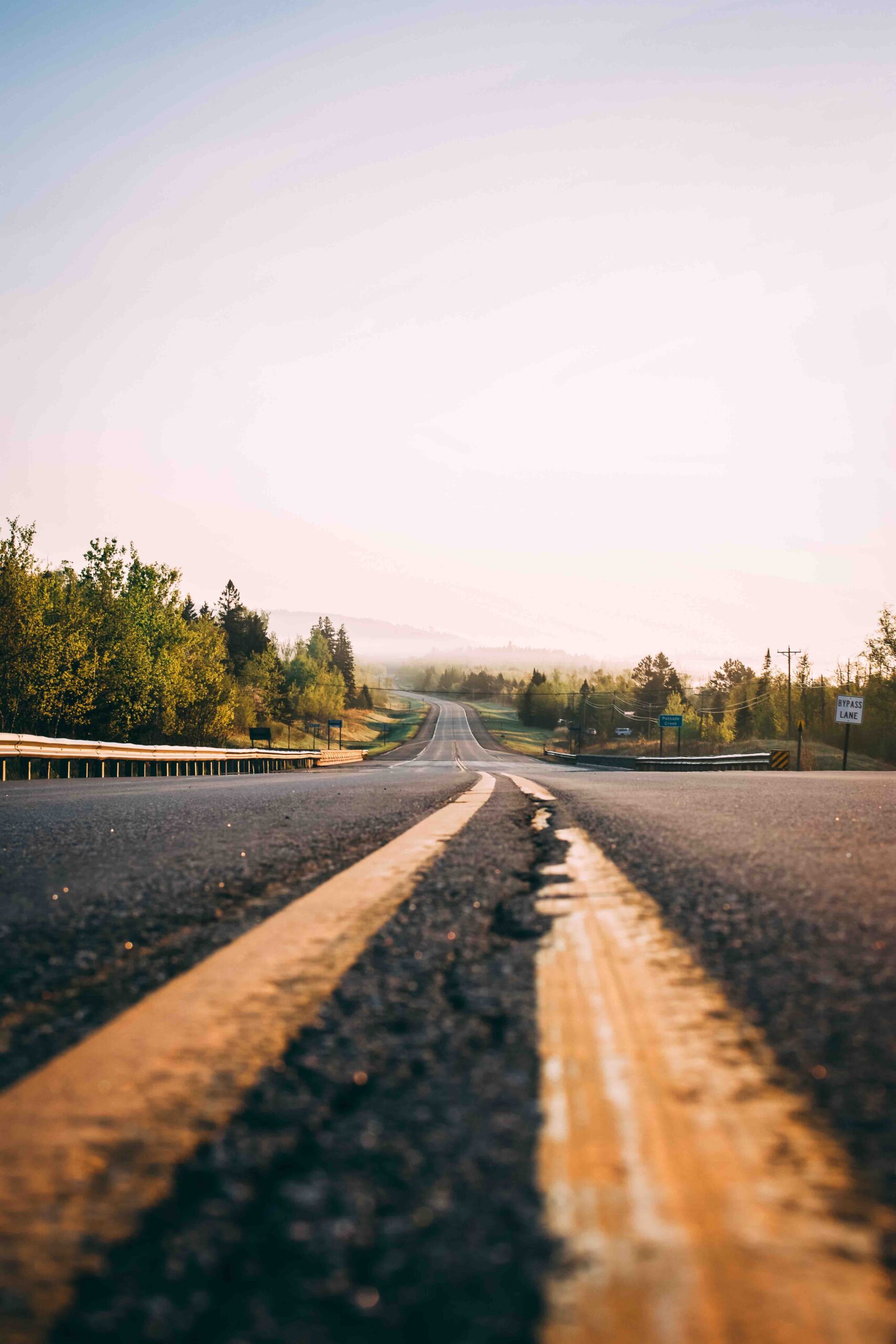 Aggressive Driving: Not Just Bad for Others, Bad for Your Health 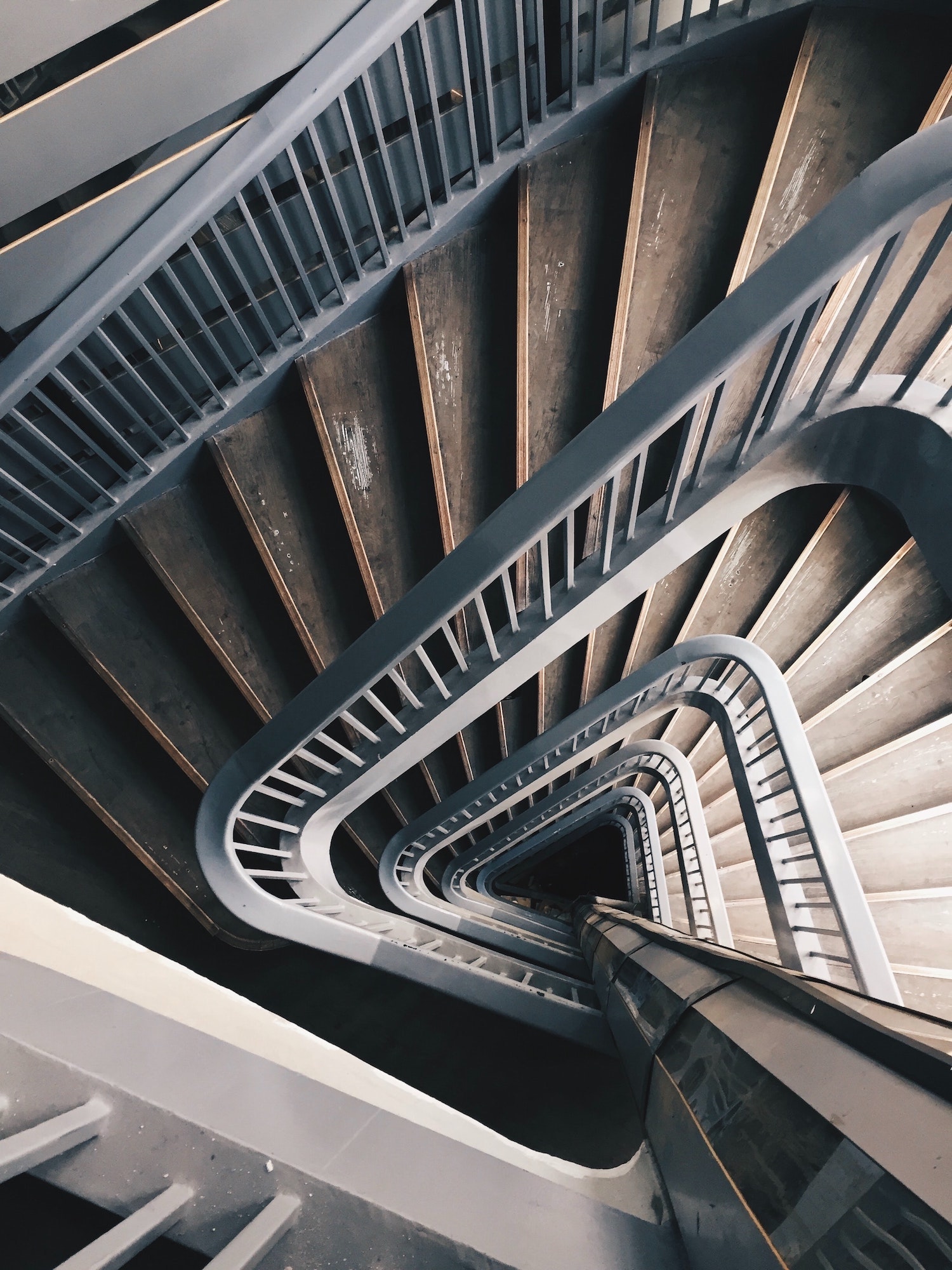 Understanding the Stages of Nevada Slip and Fall Accidents