Is it Legal to Carry a Gun in Nevada?

Simply put, it is perfectly legal to carry a handgun, rifle, or any legal firearm in Nevada, unless you have a prior criminal conviction or are otherwise disqualified from doing so. With a weapons permit, you have the ability to carry a concealed weapon in the state of Nevada. That being said, there are some limitations as to when and where you are allowed to possess a gun in Nevada. Violations of these limitations can result in prison time and a significant monetary fine. Gun law violations are taken seriously in Nevada, particularly after the 2017 incident in which a gunman killed 58 people on the Las Vegas Strip during a music festival.

Carrying a holstered handgun, typically on the hip or leg, that is not concealed by clothing or carrying a shotgun or rifle, typically slung across the shoulder, is considered “open carry.” As long as an individual has a valid concealed carry permit, regulated by NRS 202.3653, that person can carry a gun concealed on the body by being hidden by clothing or carried in a purse or bag legally throughout the state of Nevada. A person seeking a concealed weapon permit in Nevada must be at least 21 years of age, complete an approved firearms course, and not be otherwise prohibited from possessing a firearm. Concealing a firearm in Nevada without a valid concealed weapons permit is a Category C felony, punishable by a fine of up to $10,000 and between one and five years in prison.

Where Guns are Prohibited

There are certain places where it is prohibited to have a gun in Nevada, including:

The owners and operators of private businesses like restaurants, casinos, offices, and stores can ask customers to leave or remove their weapon from the property. If a customer refuses, he or she may be charged with trespassing. According to the Nevada Carry organization, however, the majority of Nevada businesses are friendly to firearms.

Simply put, firearms are not prohibited in Nevada unless you are not licensed to have one. If you are charged with a crime for illegally carrying a firearm, contact a criminal attorney right away.
If you or someone you care about has been hurt in Las Vegas, Henderson, or anywhere else in Nevada due to the fault of another, contact the courtroom proven lawyers at H&P Law. Schedule your initial case evaluation with one of our personal injury attorneys today. 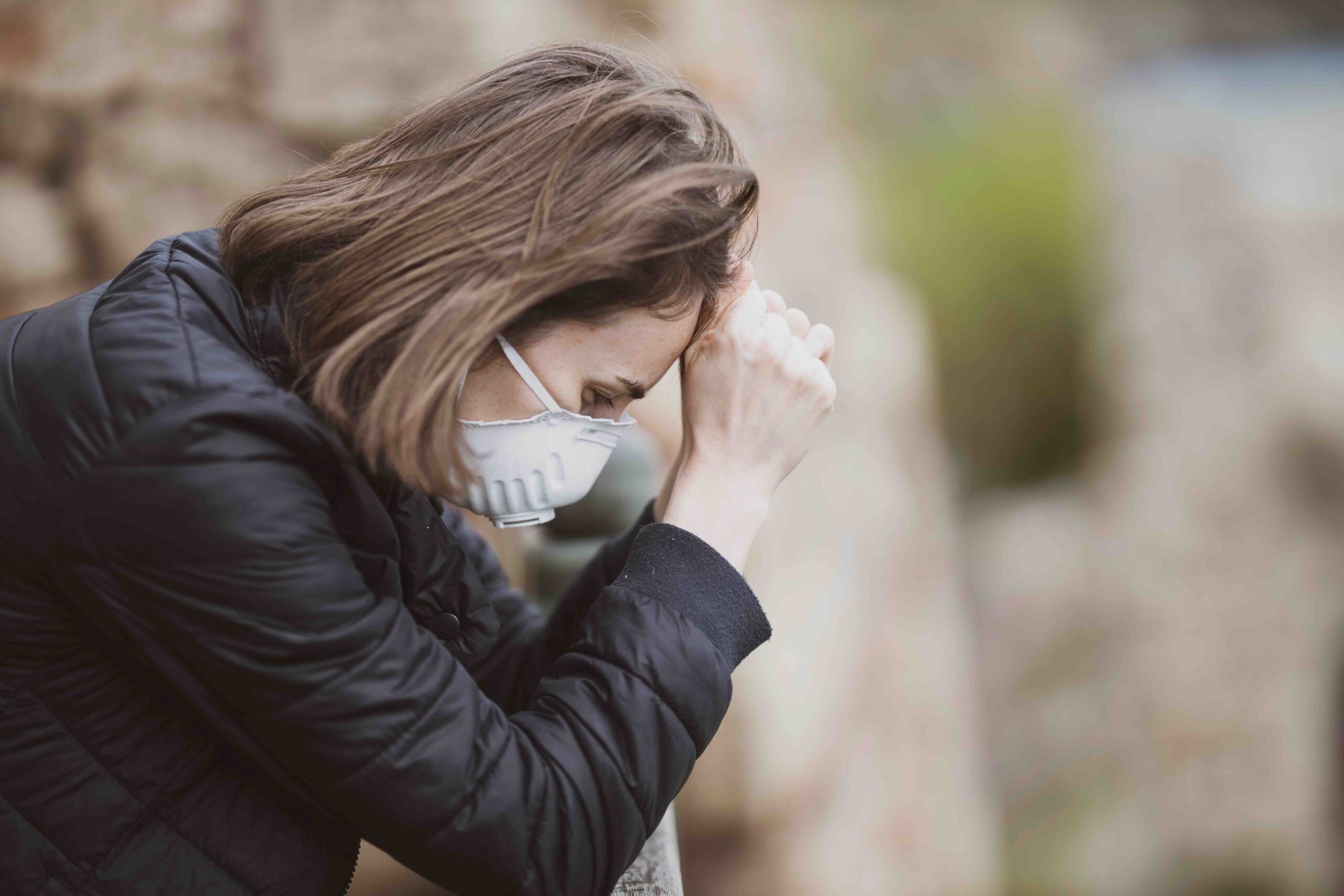 How Will Coronavirus Affect My Personal Injury Case? 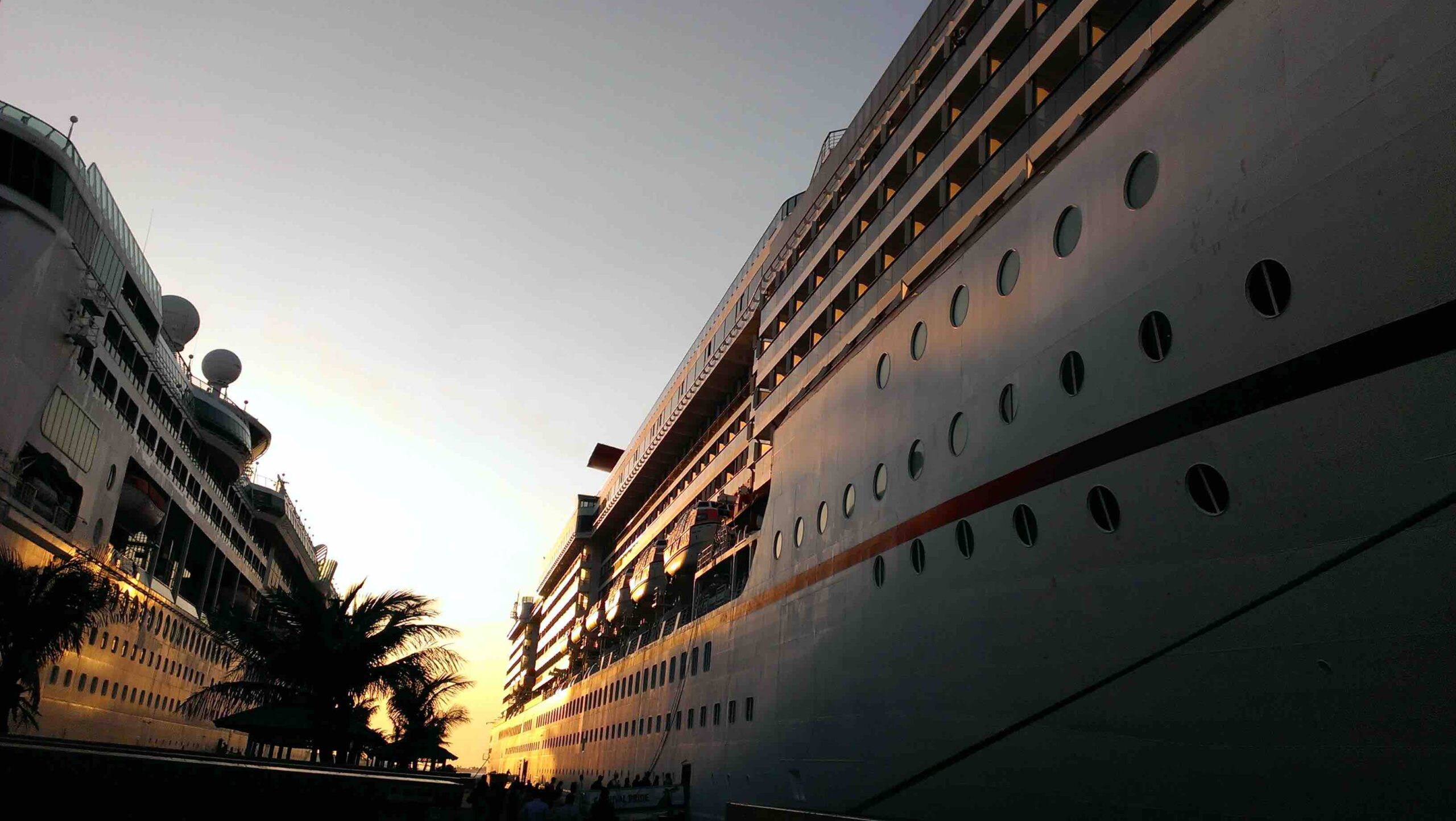 Contracted COVID-19 From a Cruise? Causation May be an Issue