Is it Legal to Buy Prescription Medication From Other Countries?

According to the United States Food & Drug Administration (FDA), it is generally against the law to import drugs into the country for personal use. The reason behind this prohibition is that drugs from other countries that may be purchased by individuals have not been vetted and approved by the FDA for sale and use in America. So, even if the drug has been approved by the foreign country’s FDA counterpart it is an unapproved drug in the U.S.—and, consequently, illegal to import into the nation—if not approved by the federal agency. This is because the FDA cannot assure the effectiveness and safety of drugs that have not been vetted and approved by the federal agency.

Generally, it is not legal for persons to import drugs into the U.S. for personal use. That being said, the FDA does allow personal imports of some non-FDA-approved drugs from outside countries in special circumstances such as:

It is no secret that one way to obtain less expensive prescription drugs is to purchase and import them from Canada, where drug prices are controlled by the government. While before people participated in organized bus trips to cross the border and back, now there are licensed internet pharmacies that fill American consumers’ prescription orders. The cost savings of purchasing prescription drugs outside of the U.S. can be significant.

While purchasing medications from foreign countries is cheaper, the real question is whether it is legal. The answer is that, technically, it is not legal. Nonetheless, the American government is allowing it. The Prescription Drug Marketing Act of 1987 prohibits anyone other than the original drug manufacturer to import prescription drugs into America. Federal authorities, however, are using enforcement discretion when it comes to dealing with prescription drugs that are brought into the U.S. as long as the drugs are not controlled substances or narcotics. Generally, as long as an individual brings no more than a three-month supply of medication, then they may not experience governmental interference.

Ordering Medications on the Internet

Ordering prescription drugs over the internet is also against the law—just like driving them over the border. This is because it is technically against the law for these medications to be mailed into the U.S. by a foreign e-pharmacy. Likewise, however, customs officials are allowing companies to mail up to a three-month supply of medications for personal use and using their enforcement discretion to focus more on larger commercial drug suppliers and narcotics trafficking. And, while it may be easy to order prescription drugs online it may not be the safest bet. The National Association of Boards of Pharmacy (NABP), the organization that accredits online drugstores and also represents state pharmacy boards across America, reported after a 2011 review of more than 8,300 online pharmacies that just over 3% were legitimate.

If you or someone you know has legal questions, contact the lawyers at H&P Law. Contact us today to learn about your rights and how we can fight for you. 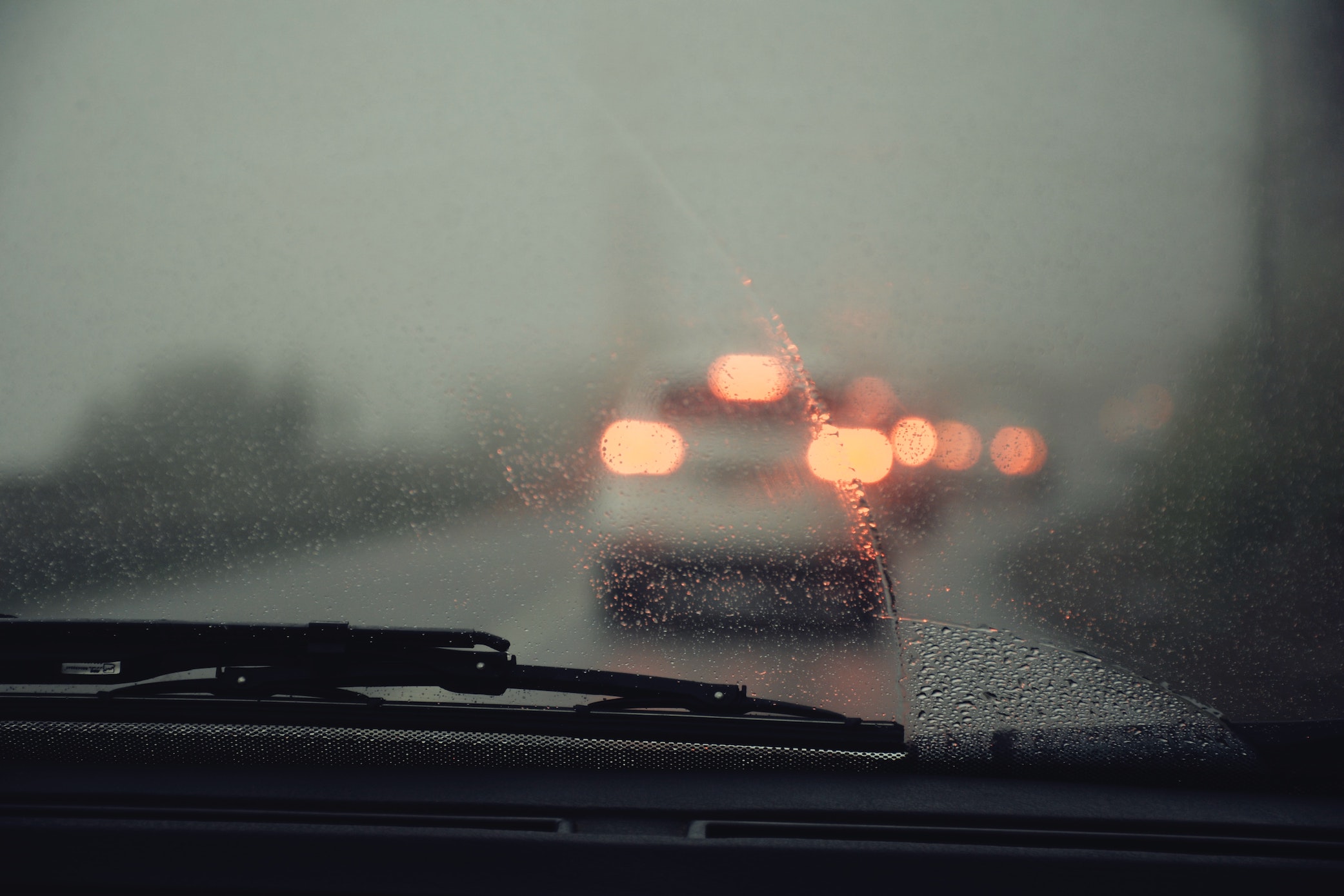 Stressed Out in Nevada? How Stress Affects Car Accidents