I Was a Passenger in a Nevada Car Accident: Now What?

While many people understand that if they are involved in a car accident as a driver of one of the vehicles, the vehicle owners’ car insurance may help cover some of the damages and costs. Additionally, a driver may be able to seek monetary compensation from the other at-fault driver. But what if you are a passenger involved in a car accident? Who pays for your injuries and how much compensation can you rightfully pursue? In this article, we will give an overview of the rights of passengers involved in Nevada car accidents.

In general terms, anyone who takes unreasonably dangerous actions or decisions that result in a car accident and injuries to others will be financially and legally liable to the victims. Fault, proven on the legal theory of negligence, is the basis for personal injury claims. So, how do you figure out who is to blame? Well, that varies from accident to accident.

In a typical Nevada accident, an experienced personal injury attorney will explore some of the following to determine fault and seek recovery on behalf of a client who was a passenger in the crash:

The above are just a handful of examples of causes of car accidents and the possible defendants who may have legal liability in a personal injury lawsuit. To learn more about how a passenger in a car accident may seek monetary compensation, contact a seasoned personal injury attorney.

Nevada, like all other states in the nation, require drivers to carry liability auto insurance. This insurance covers the driver in the event he or she causes an accident that injures another person. Furthermore, Nevada state law permits individuals to buy optional MedPay insurance — coverage that is similar to personal injury protection (PIP) insurance in other states. Like PIP, MedPay can cover medical expenses irrespective of which party was at fault for the accident giving Nevada drivers an extra layer of financial protection from a collision.

When it comes to passengers involved in a car accident, the amount of monetary compensation an injured party may recover is unknown. Damages, which generally cover lost wages, medical bills, expenses for property damage, and other compensation, can differ depending on the nature and extent of the injuries suffered. Two main factors determine how much money damages an injured passenger could recover — the strength of the case, and the financial resources of the at-fault party.

Our Attorneys Will Fight

If you were a passenger involved in a Nevada car crash, contacting the personal injury attorneys at H&P Law will give you the best possible chance of recovering monetary compensation for your injuries. 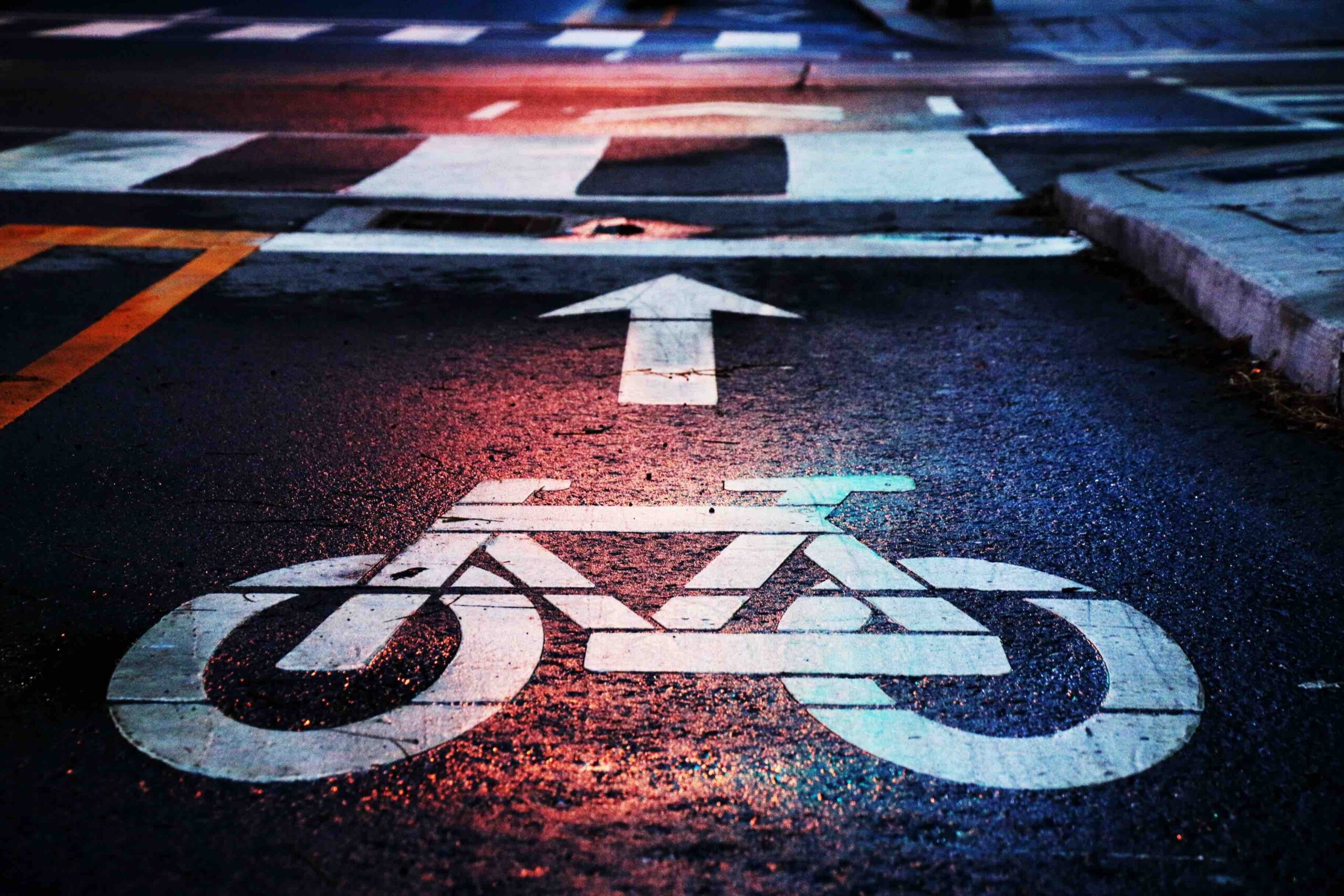 What to Do if You are Involved in a Bicycle Accident 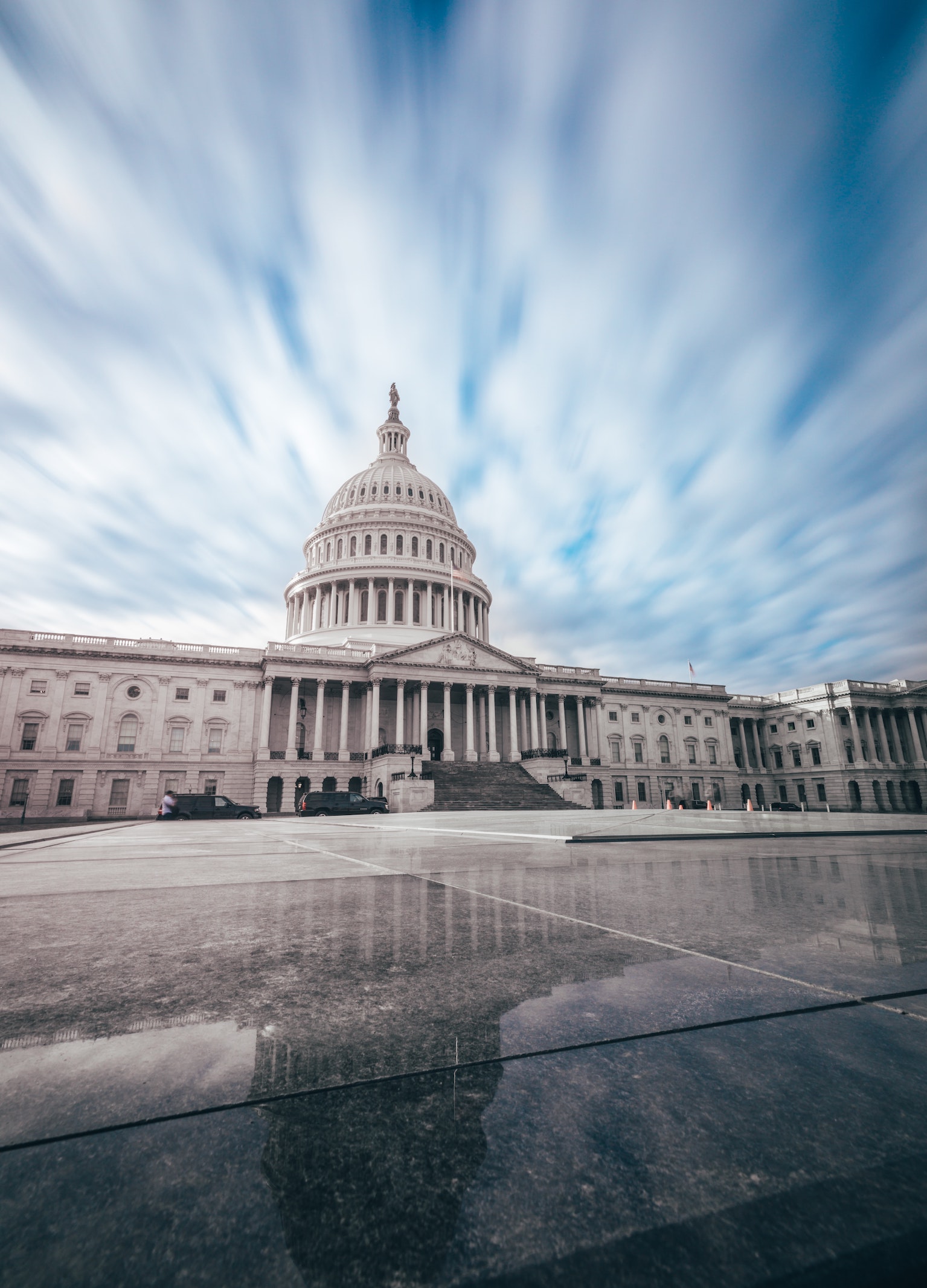