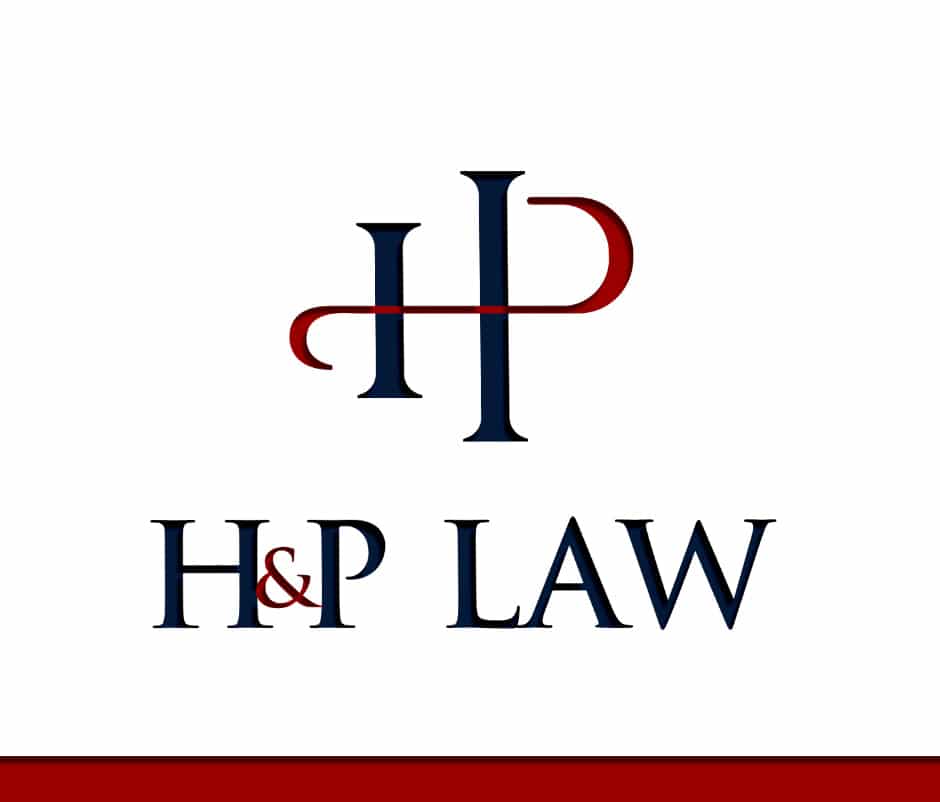 Accidents that happen when vehicles hit a pedestrian can be devastating, life-changing, and distressing for all involved. If you or someone you know was struck by a car while jaywalking in Nevada, there still may be legal options available against the at-fault driver for monetary compensation for harm suffered. Generally, pedestrians experience the worst car accident-related injuries and are often not at fault for the collision. While it is true that jaywalking is against the law, that does not give drivers the freedom to hit pedestrians without consequence. While jaywalking-related pedestrian accidents are common, determining fault is not always a simple task.

Across the United States, cities and towns have set out crosswalks that are specifically designed for pedestrian use. These crosswalks are generally located at a stoplight with particular signs and lights regulating when a person can and cannot cross the street. Many times, however, pedestrians decide to cross the street at another place where the crosswalk is not located. In most states across the nation, jaywalking is against the law although the rules and penalties vary by state. The National Center for Health Statistics reports that 7,668 pedestrians were killed in traffic accidents in 2021. Nearly three-fourths of those accidents happened while a pedestrian was crossing the street somewhere other than a marked crosswalk. Most of the accidents happened on weekends and when it was dark out.

It is important to know that if someone is walking in an area that is not set as a pedestrian pathway by local authorities, law enforcement has the discretion to issue traffic citations. If the driver who hit the pedestrian acted negligently, however, the walker may not be the cause of the collision. While pedestrians are required to follow the laws in their state, drivers are also mandated to exercise due care and avoid hitting a pedestrian—no matter if the person is on the road or not.

Sometimes the fault is clear. The pedestrian ran into the road and was hit by a car or the driver was distracted and failed to stop before hitting a pedestrian who was carefully walking across the crosswalk. In most situations, however, the fault is not so obvious.

In the majority of states, when an accident happens fault is determined in Nevada under the legal theory of comparative fault. This term is sometimes referred to as contributory negligence and is the method used to determine how much fault (by percentage) each party had in causing the accident. To determine fault, attorneys and insurance adjusters collect various forms of evidence on the case including video footage, witness statements, police reports, expert opinions, and other information. Generally, after an insurance carrier has determined fault, a settlement offer is brought to the injured party early in the case. Then, they have the choice of whether to accept the offer or negotiation for a higher amount. A rejection of the initial offer could result in continuing settlement talks or filing a case in court and possibly going to trial.

Whether or not you are at fault, those involved in an accident are often confused about what occurred and worried about the harm suffered. If you have been involved in a pedestrian collision or any other type of accident, contact the skilled personal injury attorneys at H&P Law. Our lawyers know how to investigate a case, determine fault, deal with insurance carriers, and fight for the best possible result for their clients. Contact us today. 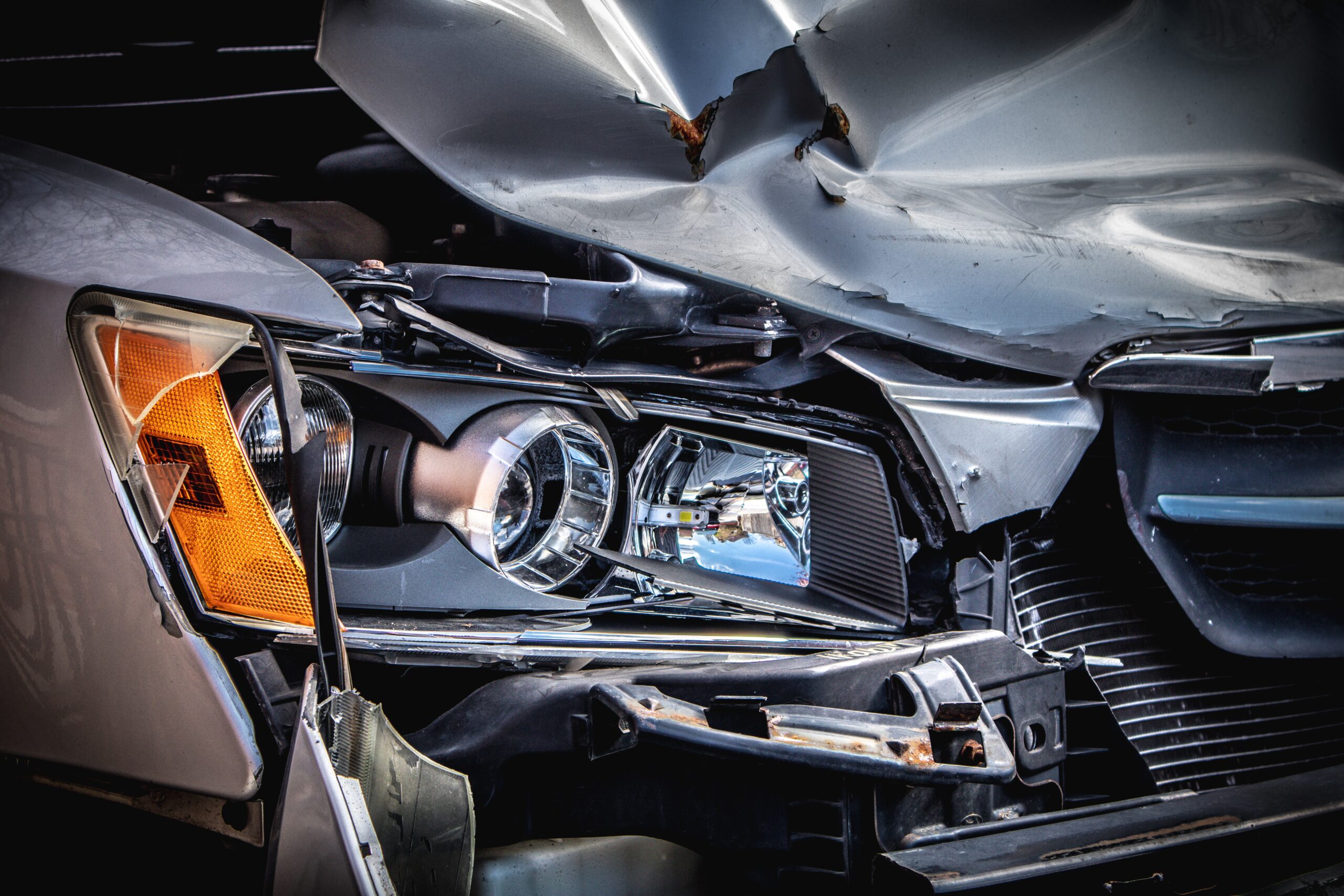 Police Report Vehicle Damage Rating: How it Can Affect Your Accident Case 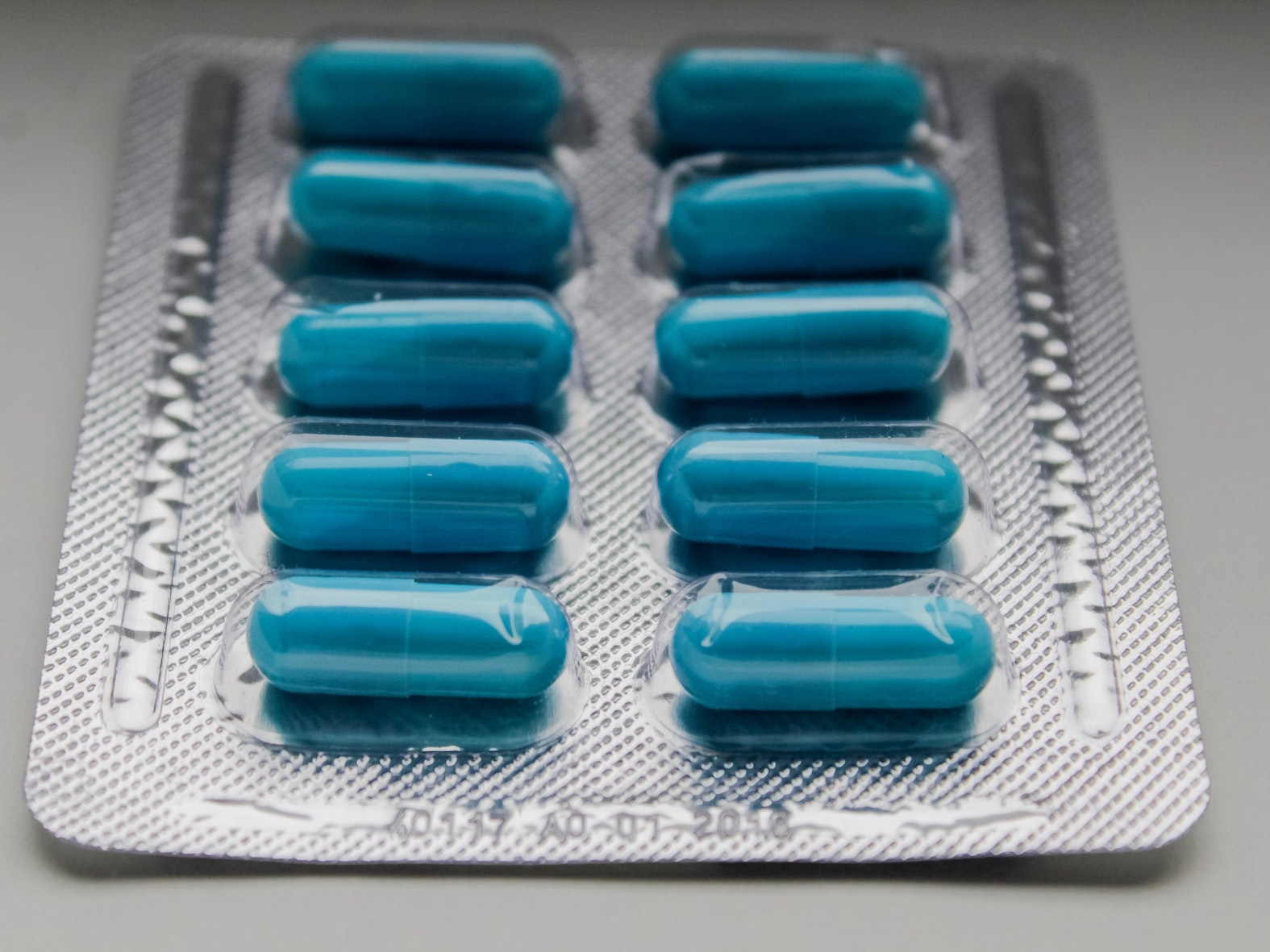 Is it Legal to Buy Prescription Medication From Other Countries?