General Motors Recall: What You Need to Know

Last fall, the National Highway Traffic Safety Administration (NHTSA) announced that American car manufacturer General Motors (GM) was recalling nearly 3.5 million pickup trucks and SUVs because of defective brake systems. The company estimated that 2% of the recalled vehicles are almost certainly affected by the problem. The recall included the car manufacturer’s popular Chevy Silverado and Chevy Suburban models. GM issued the same recall in Canada last year for 310,000 vehicles, but did so in the summer.

More Details on the GM Recall

The recall affected over 3.5 million GM vehicle makes and models from 2014 through 2018 across the United States. Models from prior years used a different brake assist system design, so they were not included in the recall. Likewise, GM vehicles manufactured after 2018 were not equipped with the affected vacuum pump design that was causing problems.

The makes and models of GM vehicles affected by the recall include:

Even if you did not receive a recall letter from GM, you should make sure your car is not affected. To find out if your vehicle has been affected by the recall, enter your car’s Vehicle Identification Number (VIN) into NHTSA’s website. By doing so, you can see if your vehicle has any open recalls that you need to address.

The issue in certain GM vehicles makes and models from 2014 through 2018 is with the power-assist brake system. When operating correctly, a power-assist brake system reduces the amount of effort that is needed to be exerted by a driver in order to stop the vehicle because of a vacuum pump that triggers the system. The vacuum pump is lubricated with engine oil, which flows into it through a filter screen. As time passes, debris and oil sludge can clog the filter screen and reduce the flow of oil. As a result of this, and as the vacuum pump ages, it produces less power than is needed to properly stop a moving car.

Do Not Try to do This Alone

When a car manufacturer announces a recall, the first reaction from those who own the make and model of vehicle being recalled is fear. A Nevada car owner wants to know which systems of the vehicle are part of the recall, the extent of the possible danger, and what to do to get the problem fixed. Sometimes a car owner has already been harmed by the vehicle’s defect by the time a recall is made public, while other times it becomes difficult to find the necessary information to know what to do. If you or someone you know has been hurt in Nevada due to a vehicle issue, the skilled Las Vegas personal injury attorneys at Matt Pfau Law Group can help. Contact us today to learn about your rights under the law. 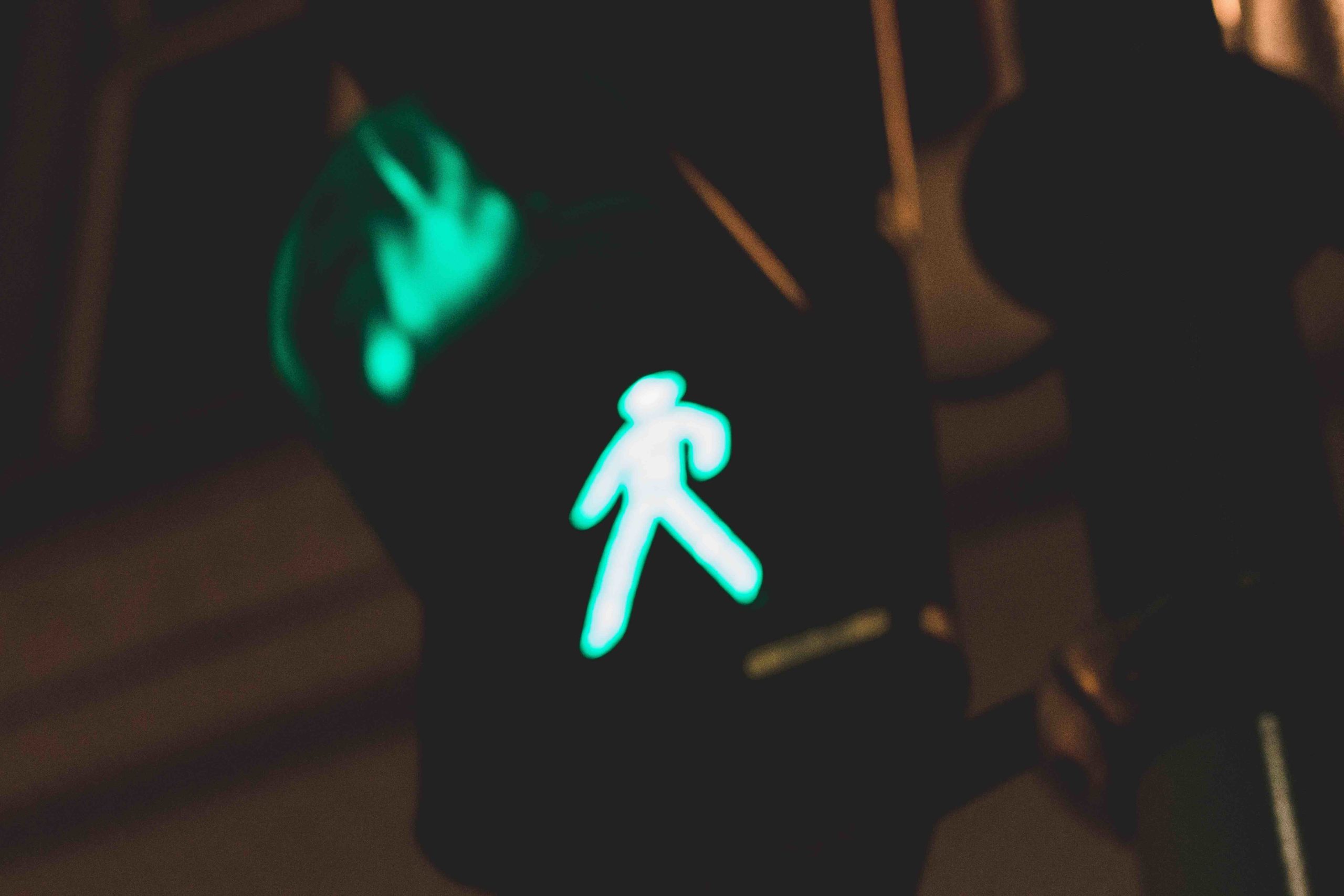 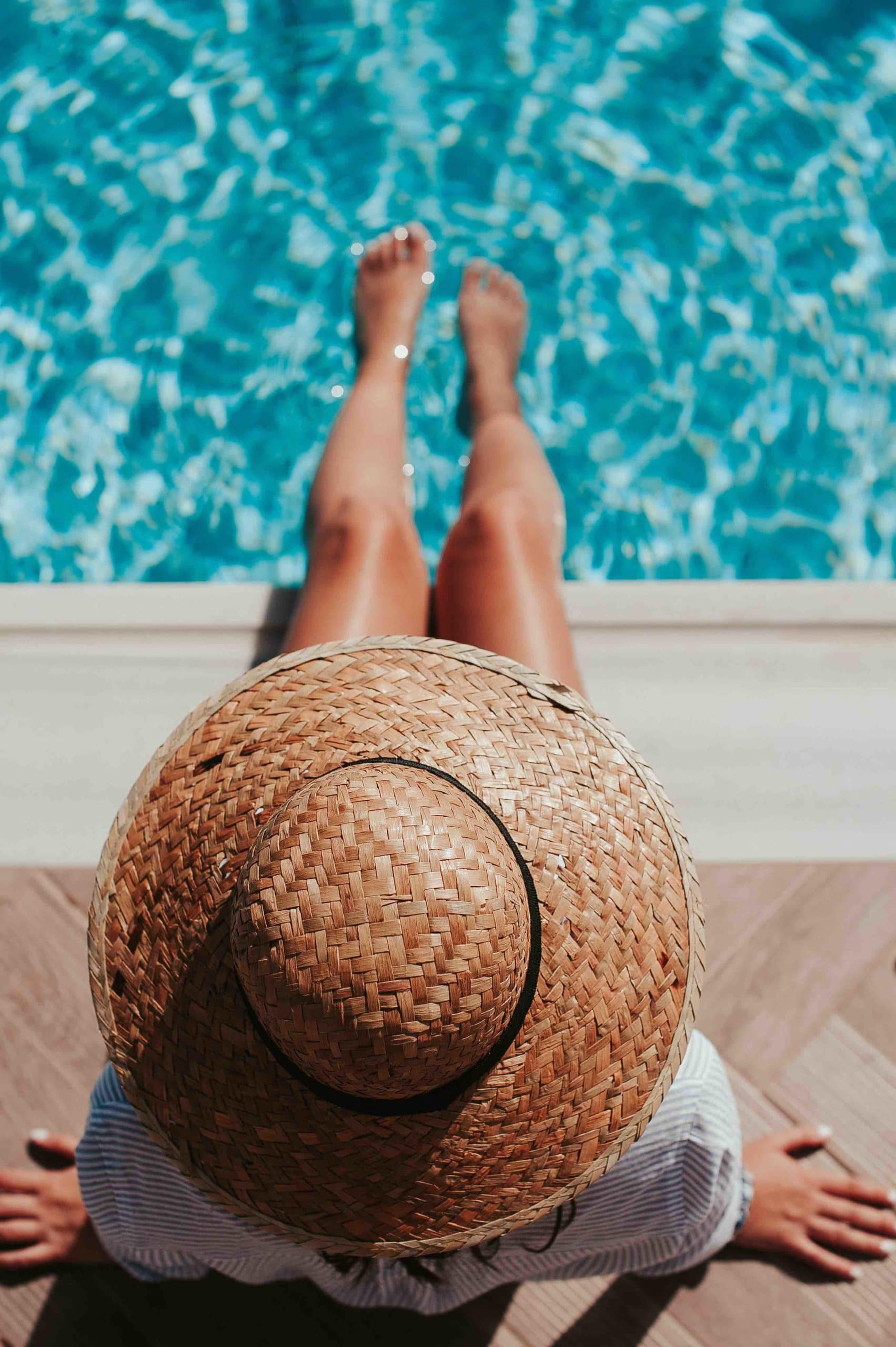 How to Prevent Accidents in Las Vegas Swimming Pools