U.S. News recently reported a fatal car accident that happened in Las Vegas Nevada the last week of December, 2019. The fiery crash involved as many as seven vehicles, according to news reports. Police reported that the Las Vegas crash happened during a rainstorm and took the lives of four victims, including a child. Authorities stated a vehicle was speeding when it rear-ended an SUV with five people inside and forced it into an intersection of a residential area in western Las Vegas, which was near a park that had soccer fields. Three of the vehicles involved in the crash burst into flames. Bystanders rushed to the scene of the accident rushed in to pull crash victims out of some cars.

Fatal car accidents can happen anywhere – including Las Vegas, Nevada. State authorities report that the number of car accident-related deaths have been decreasing over the years.

The Nevada Highway Patrol Southern Command (NHPSC) recorded 70 traffic-related deaths in 2019. These 70 deaths were the result of 65 traffic accidents in Nevada. Numbers released by the Las Vegas Metropolitan Police Department (LVMPD), however, revealed that 112 individuals were killed in 102 fatal car crashes in 2019. According to Las Vegas Metro Police, the four deaths in the fiery December crash put the total number of traffic fatalities in 2019 to 109 deaths. These numbers are lower than years prior. Specifically, the fatality number according to the NHPSC’s records was 77 deaths in 2019; LVMPD’s 2018 records show 136 car accident deaths in that year.

When someone takes the life of another person in Florida – no matter if it was the result of negligence or negligence – the offender will likely face criminal charges and prison time. No matter what the underlying crime, however, anyone who is found responsible for the death or another may also face a civil lawsuit. Under the Florida Wrongful Death Act, family members of a deceased may file a wrongful death lawsuit against the person or entity believed to be responsible for the loved one’s untimely passing.

Damages available to the surviving family members in a Florida wrongful death suit include:

Damages available to the deceased’s estate in a Florida wrongful death suit include:

Car accidents happen every day across our nation. Unfortunately, some car accidents are more serious than others and sometimes crash victims are killed. Not surprisingly, the lives of the families and loved ones of those involved in a fatal crash are changed forever. If you or someone you care about has been hurt in a Las Vegas, Nevada car accident, contact the skilled Las Vegas personal injury attorneys at Matt Pfau Law Group. 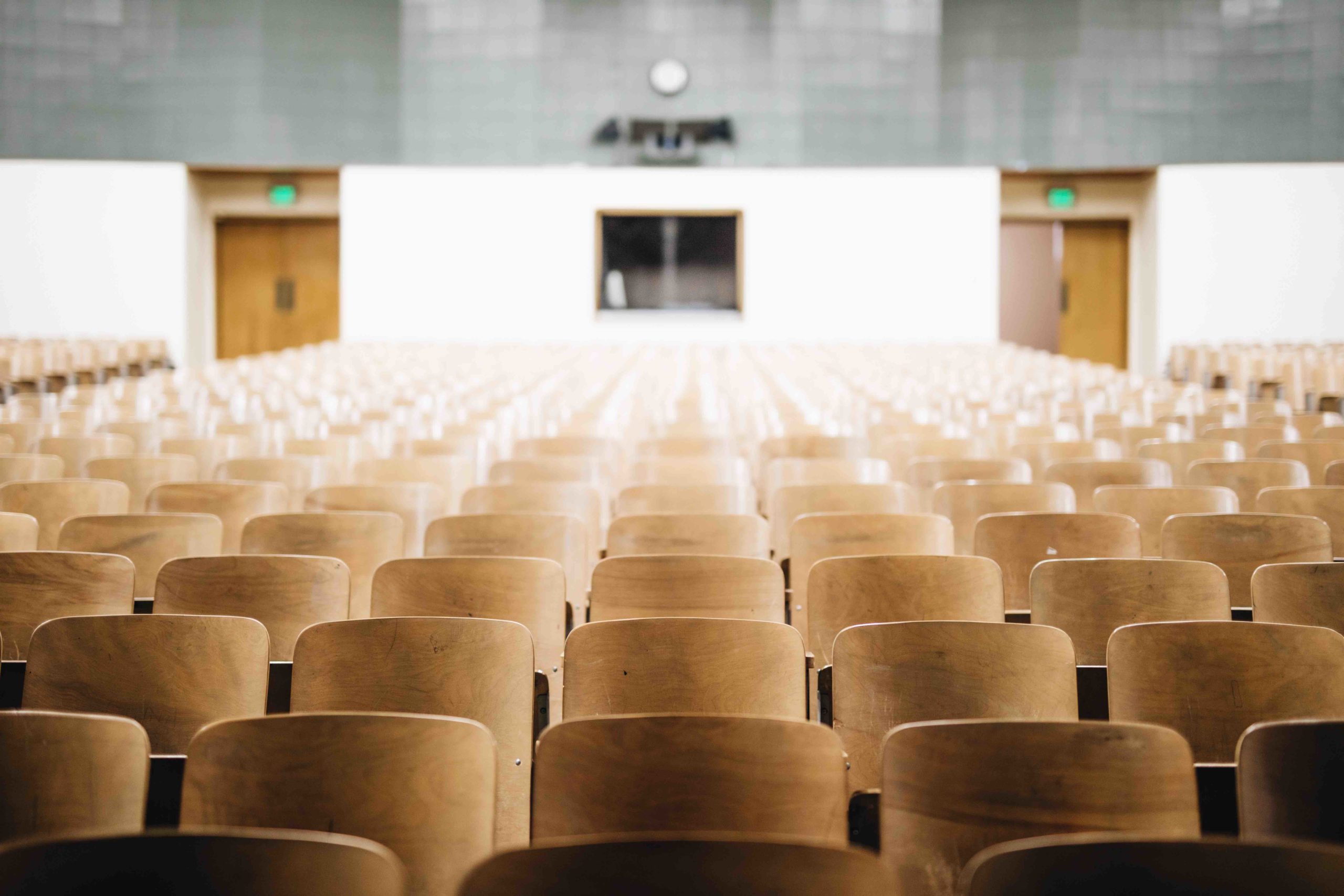 Nevada College Campus Injuries: What to do if You are Hurt 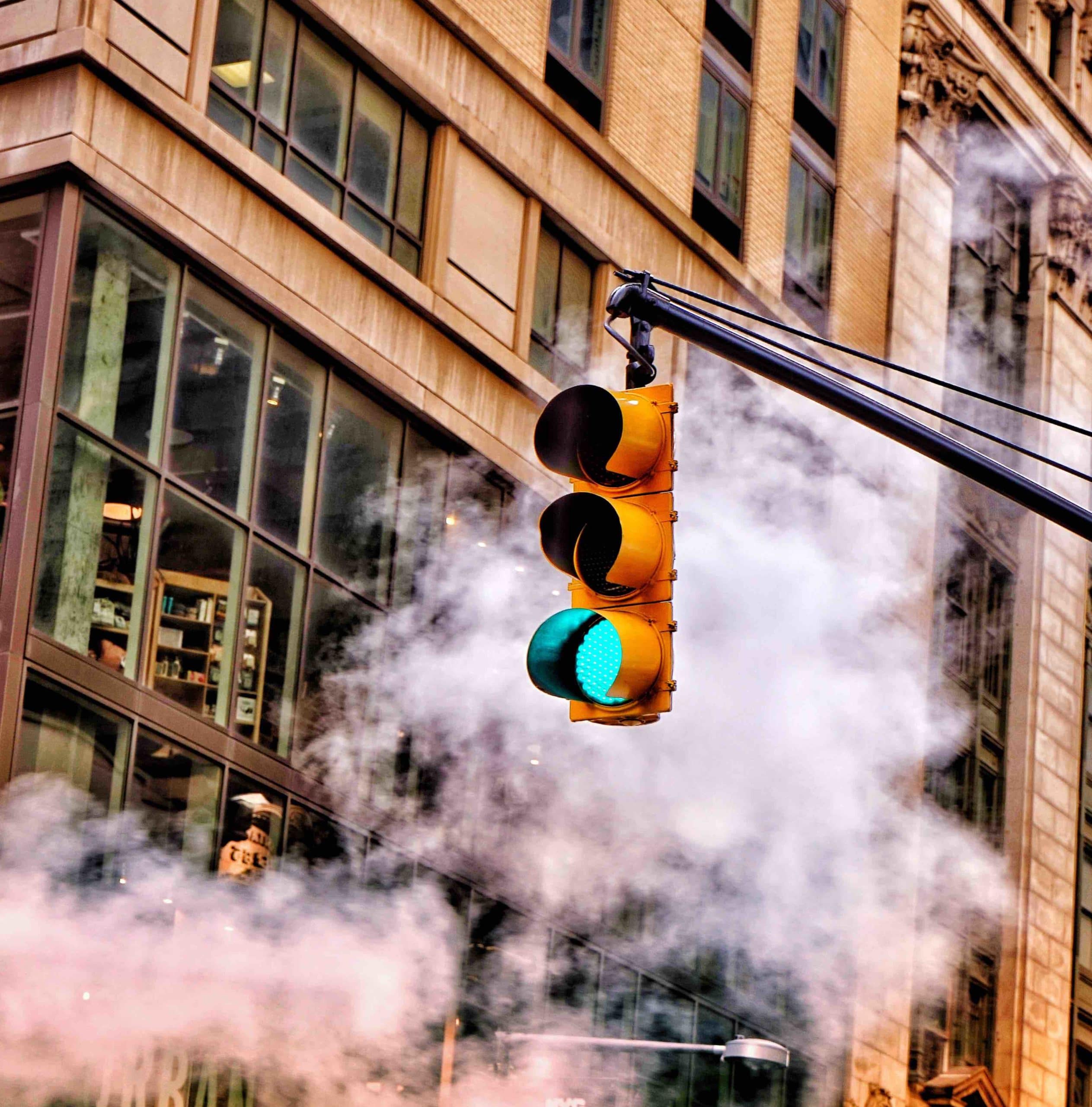