One early Saturday October morning, a traffic accident on Interstate 215 (‘I-125”) resulted in injuries that were fatal. The Nevada Highway Patrol (“NHP”) responded to the crash site around 2:45 am, according to reports. Authorities state that a motorcycle crash happened on the westbound side of I-215, close to the westbound entrance of Interstate 15 (“I-15”). First responders arrived at the crash site and declared the motorcycle victim dead at the scene. As a result, emergency crews closed off the crash site area and worked to clear the scene. Local authorities also began to initiate their preliminary investigation into the cause of the fatal accident. Investigations remain ongoing.

It is estimated that more than 3,160 motorcycle accidents happen every year in the state of Nevada. More than 150 crash victims lose their lives as a result of these accidents. Despite motorcycles accounting for just 1% of all traffic on roads across the United States, nearly 15% of all traffic-related deaths in America are motorcyclists. When a motorcycle accident involves multiple vehicles, the likelihood of fatalities increases significantly.

Motorcyclists are especially vulnerable when involved in a traffic accident because the impact of a crash is much more dangerous for riders than passengers in vehicles. Even if a motorcyclist is wearing safety gear and practicing safe riding behavior, he or she is no match for a passenger vehicle or SUV.

A wrongful death happens when someone is unexpectedly killed due to the fault of another. In Nevada, and across the U.S., wrongful death cases are based on the same legal theories that are used in personal injury cases. Unlike a personal injury case where the injured victim files a civil lawsuit for damages resulting from the injuries suffered, in a wrongful death suit the deceased victim’s family bears the burden of proving the defendant’s negligence resulted in their loved one’s untimely death. Wrongful death claims are governed by NRS 41.130 and require a showing that the defendant:

Nevada law allows for the following individuals to file a wrongful death suit:

Of note, Nevada has a two-year statute of limitation on wrongful death claims. This means that the lawsuit must be filed within this time frame or the claim will be forever barred.

When a loved one is lost in a Nevada accident, surviving family members are left to deal with mental, emotional, and financial consequences. If you have been affected by a wrongful death in Nevada, contact the skilled personal injury attorneys at H&P Law today. With offices in Las Vegas and Henderson, we can help you through this difficult time and fight for the monetary compensation to which your family is entitled. 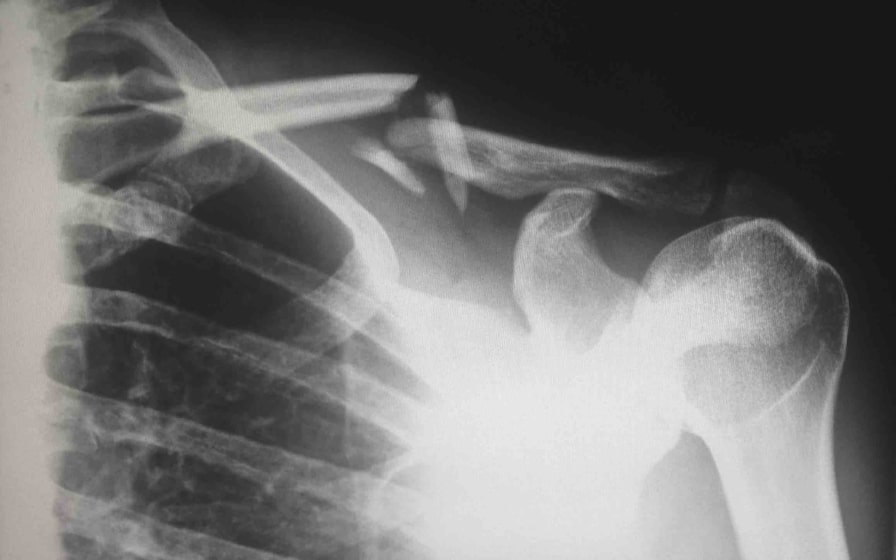 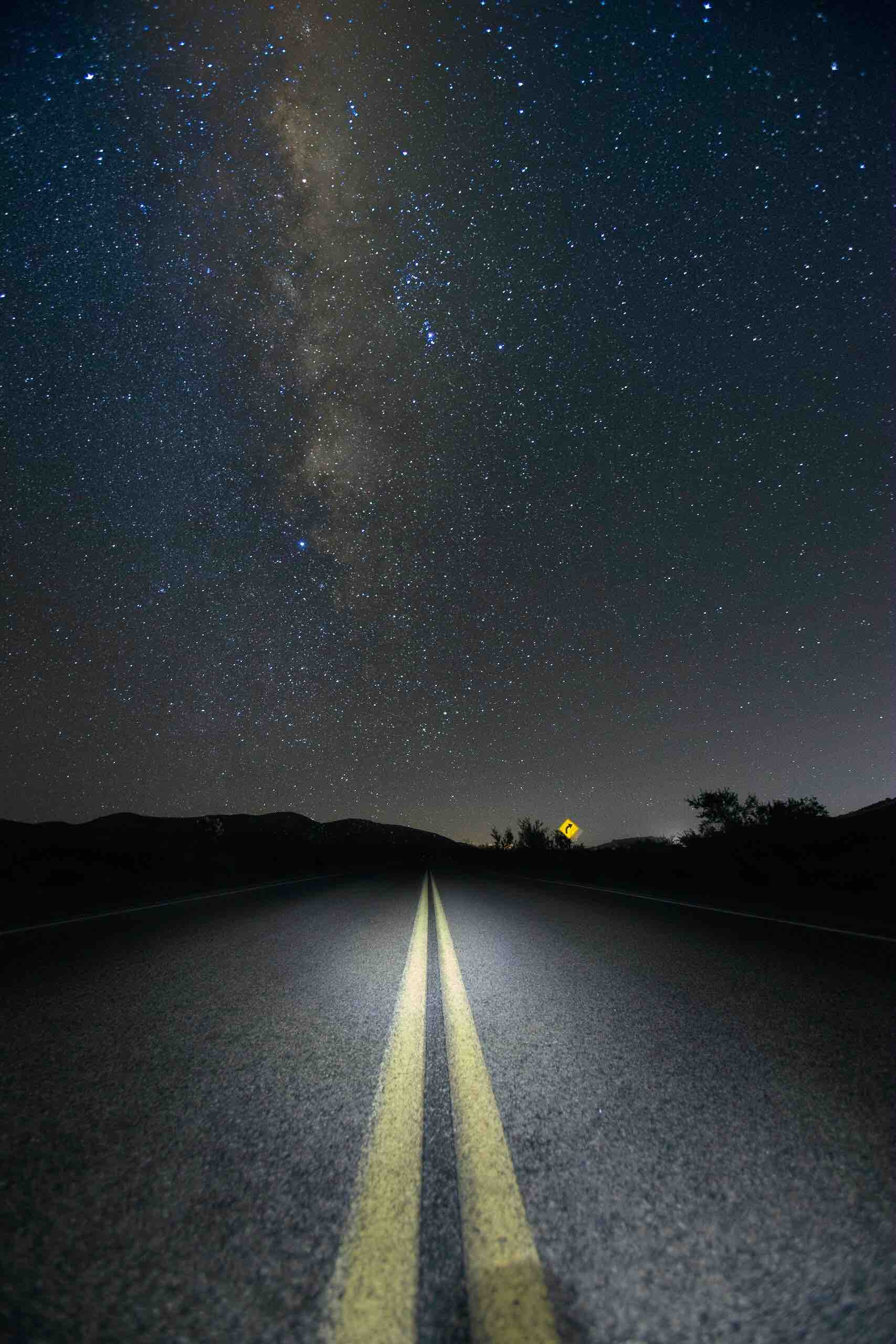