Product liability cases can come in many sizes and affect many different industries. By examining some of the most famous and large-scale product liability cases in recent history, consumers can gain a better understanding of the responsibility product manufacturers have to their customers and the ramifications for breaching that trust. Read on for an account of some of the largest product recalls.

In the year 2000, automobile tire manufacturer Firestone installed defective tires on Ford SUVs and pickup trucks. These faulty tires were ultimately linked to 271 deaths and more than 800 reported cases of personal injury in the United States alone.

Between Firestone and Ford, almost 20 million tires were recalled at a combined loss of approximately $5 billion. The Ford Motor Company faced product liability lawsuits totaling approximately $600 million in alleged damages. Although both companies managed to survive the ordeal, their 100-year corporate partnership was terminated.

Samsung is one of the world’s largest smartphone manufacturers. In 2016, the company was forced to cease production of the latest generation of one of their flagship phones, the Galaxy Note 7, after the device was found to spontaneously burst into flames, creating an obvious risk of personal injury for the millions of customers who chose to purchase this phone.

Within two months of launch, the US Consumer Products Safety Commission (CPSC) had received 96 reports of the device batteries overheating and catching fire. Samsung was obligated to issue a recall, ultimately calling in approximately 2.5 million units at a loss of around $5.3 billion. Due to its diversified product portfolio and industry presence, the company was able to bounce back from the product liability nightmare.

The large automobile manufacturer General Motors was forced to recall over 30 million vehicles globally in 2014 after it was discovered that faulty ignition switches could shut a vehicle off unexpectedly. This would cut power to the car’s steering, brakes, and airbag systems. By the time the recall was announced, the defective components were linked to 124 deaths and much higher numbers of reported personal injuries. All told, the recall cost GM just over $4 billion.

In 2010, the large car manufacturer was forced to recall over 8 million vehicles because of a defect in the floor mats where it was discovered there was a risk of them getting stuck under the gas pedal. This caused the car to accelerate against the driver’s will. The defect is believed to have led to over 80 deaths in the past decade. Between costs of the initial recall and subsequent legal fees, the fiasco cost Toyota approximately $3.2 billion.

While the cases in this article represent some of the largest and most famous product liability lawsuits in recent history, the reality is that any product manufacturer can be liable for a defective product regardless of the size and scope of the issue. If a defective product harms even one individual, there may be grounds for litigation.

For years, the attorneys at H&P Law have been helping victims of defective products in Las Vegas and Nevada fight for their rights to compensation for damages incurred from faulty products. Contact H&P Law today for insight and guidance on your case. 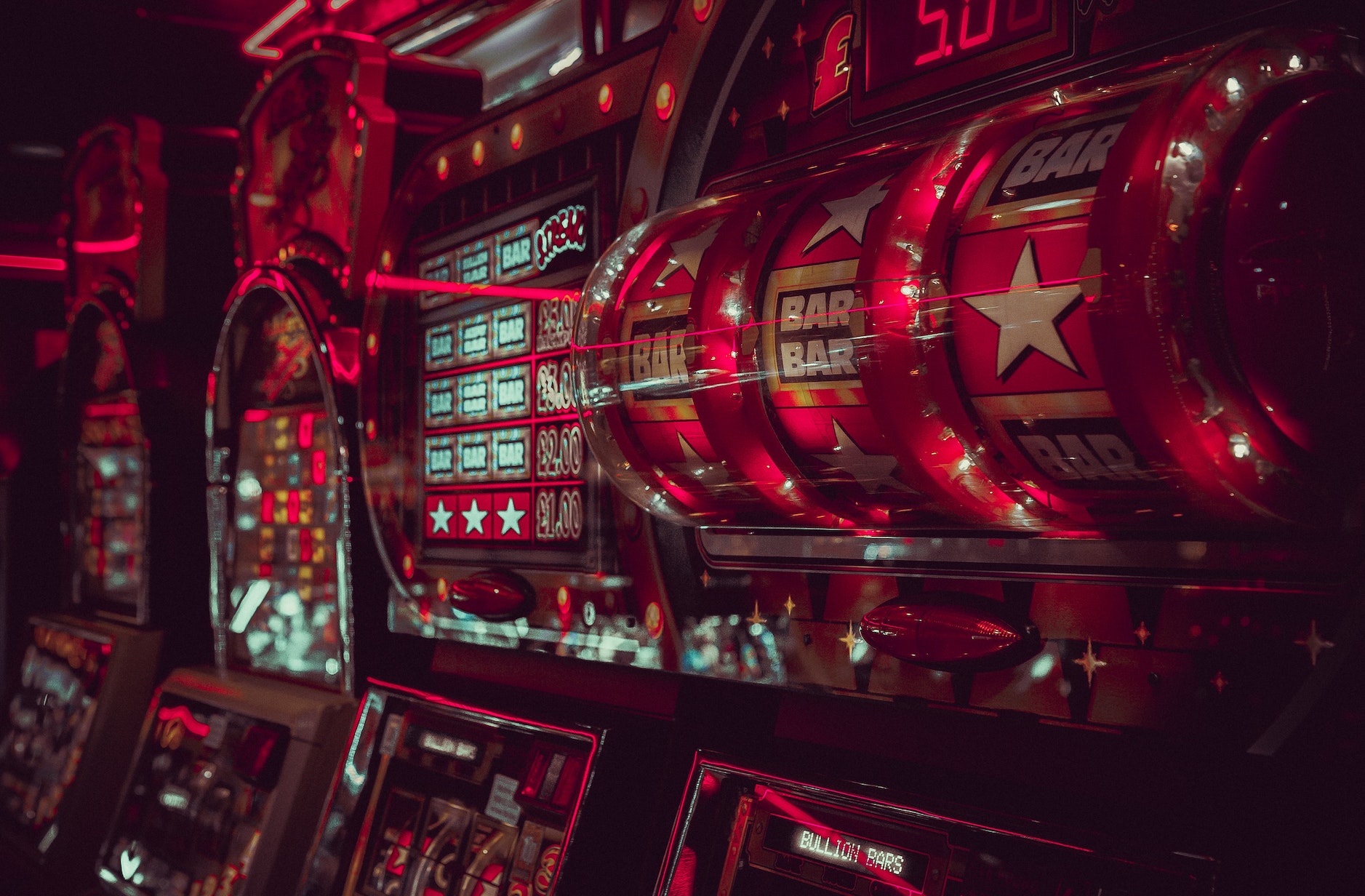 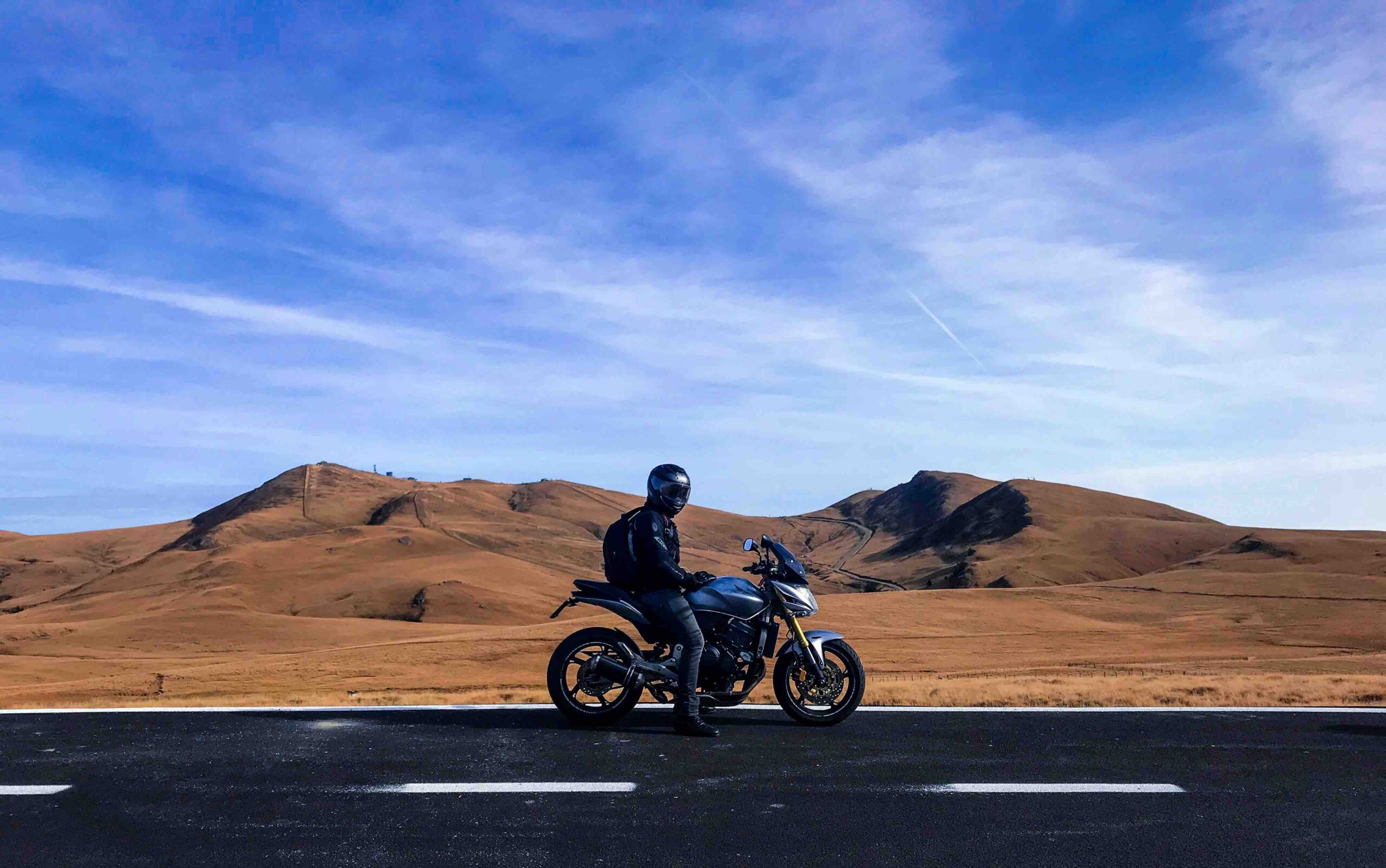