While you would not think so, studies show that country roads are actually less safe than city roads when it comes to fatal car accidents. The following five factors may be the reasons why traffic related deaths are higher in rural areas than in urban settings in the United States:

While our nation’s roads are some of the safest in the world, it is important to understand the risks that may come with driving in the city or country in America.

If you have suffered an injury in Nevada, contact H&P Law today. Our attorneys will fight for your rights and seek the best monetary compensation available under the facts of your case and applicable law. We have experienced success inside and out of the courtroom. Contact us today. 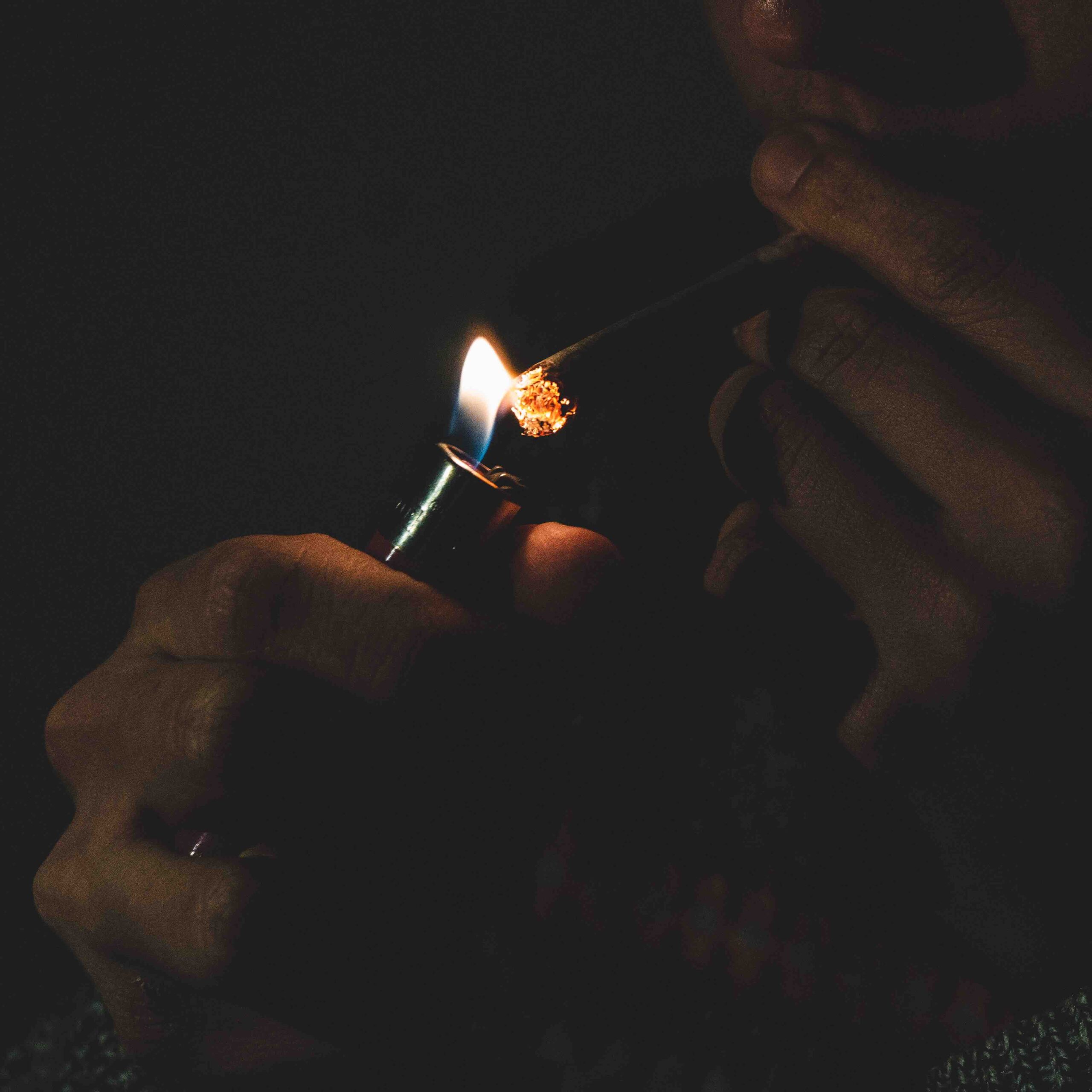 Is it Legal for a Company to Refuse to Hire Me if I Failed the Drug Screening? 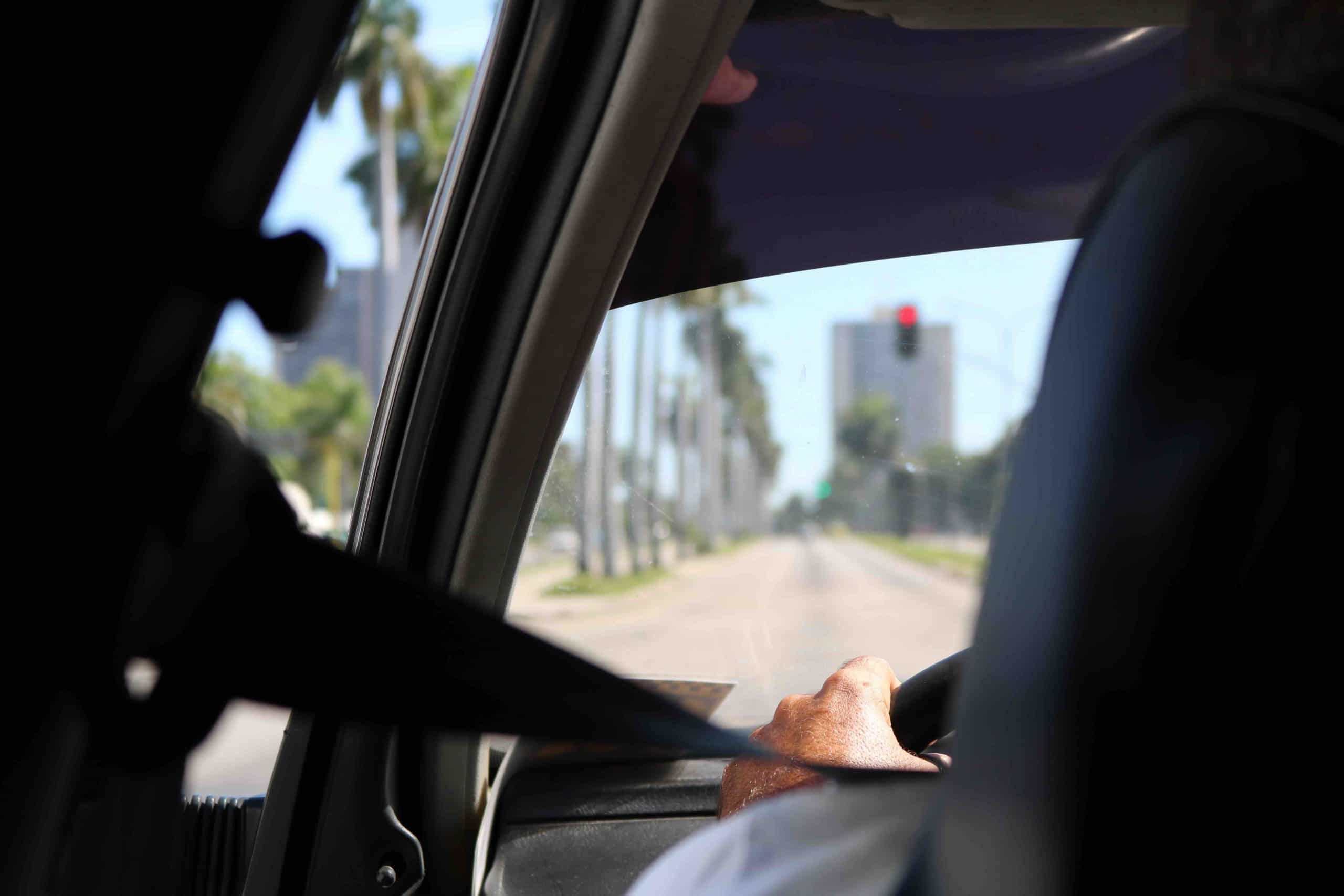 Defensive Driving: How You Can Prevent an Accident