While any accident can be tragic, when a pedestrian is hit by a vehicle, the resulting injuries can be deadly. According to news reports published by the National Review Journal, the state of Nevada experienced a significant increase in pedestrian accident injuries and deaths in 2021. The statistics indicate that pedestrian fatalities increased across the state of Nevada, including in areas such as Las Vegas and Clark County. It is no surprise, however, as the design of the area–particularly Las Vegas–leads to an inherent danger of accidents between vehicles and pedestrians. This includes impaired drivers, poor crosswalk design, outdated roads, and distracting lights on the Strip. All of the factors are contributing to the growing trend of pedestrian accidents in Las Vegas and greater Nevada.

Most Common Place and Time

While accidents, including those involving pedestrians, can happen anywhere and at any time, there are common places and times of day in and during which they occur. The Centers for Disease Control (CDC) reports that in 2020 there were over 7,000 fatalities as a result of pedestrian accidents.

Most of these pedestrian deaths, according to data, happened in urban areas. Moreover, pedestrians were killed at a higher rate by vehicles in areas of the roadway that were far from intersections despite a higher rate of interactions between pedestrians and cars at intersections. Reasons behind this phenomenon, according to studies, include drivers’ expectations of not having pedestrians on the roadway, motorists driving faster on longer stretches of road, and drivers paying closer attention at intersections. Additionally, the vast majority of accident-related pedestrian deaths occurred when it was dark outside. Factors that increase these types of crashes include less visibility for drivers in the dark, lessened response time due to limited visibility, and high volume of pedestrians as well as distracting neon signs and lights when it comes to the Vegas Strip.

It is no surprise that Las Vegas creates unique risks for both pedestrians and drivers such as a large number of tourists, an overwhelming display of neon lights, free-flowing drinks, and other factors. The most common causes of Las Vegas pedestrian accidents, injuries, and deaths include:

Knowing what to lookout for should help you avoid a pedestrian accident. If you are involved in such a crash, or any other type of accident, contact the skilled personal injury attorneys at H&P Law. Our experienced lawyers know Las Vegas and they know Nevada law. Contact us today. 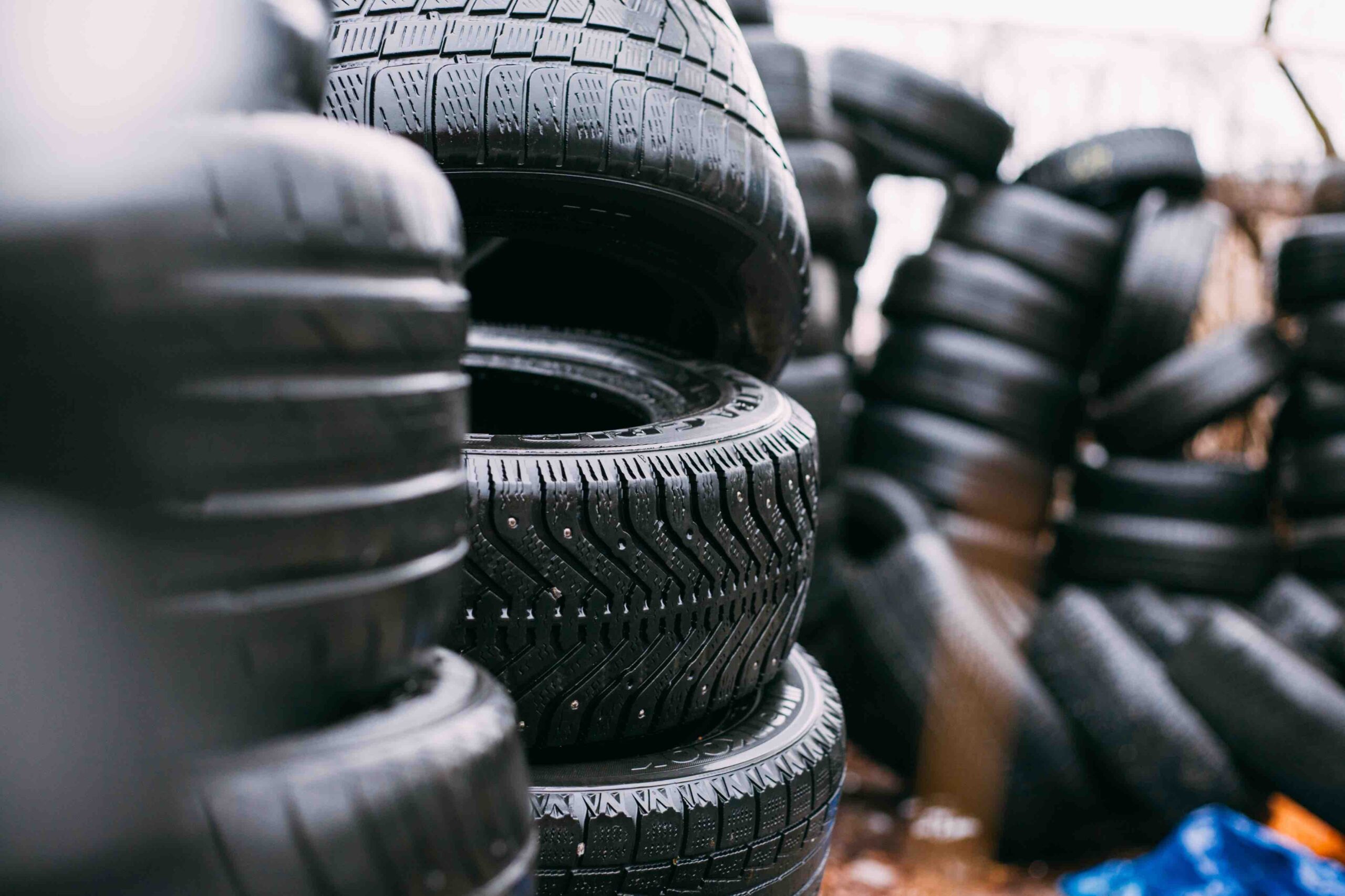 Tire Blowout Accidents and How to Avoid Them 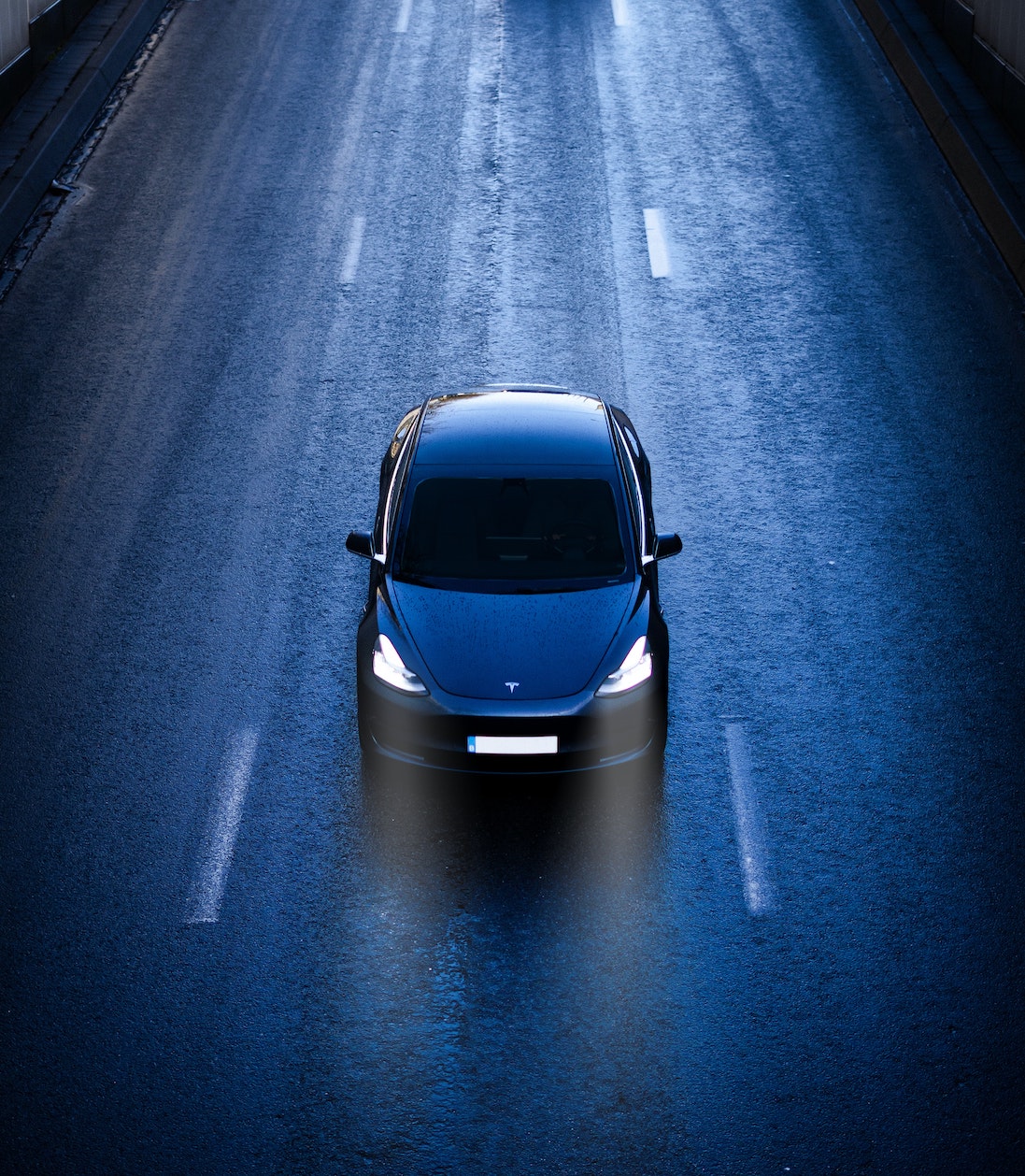