Motorcycle accidents are common across the United States, and they are often deadly. According to the National Highway Traffic Safety Administration’s (NHTSA) crash data, the death rate for motorcyclists in 2019 was more than six times the fatality rate for those in passenger cars and nearly nine times the death rate of those in light trucks when involved in an accident. With Bike Week 2022 happening in Florida earlier this year, at which some participants were killed in crashes, according to news reports, awareness of motorcycle safety and accidents is even more important.

While there are many causes of motorcycle accidents in Nevada, some include:

Motorcycle accidents can lead to expensive and prolonged medical treatment, having a devastating impact on the victim and loved ones because these crashes tend to cause severe injuries and create a high risk of death.

If you were hurt or someone you love has been hurt or killed in a Nevada motorcycle accident, know that pursuing a personal injury or wrongful death lawsuit can help provide monetary compensation for harm suffered. Many motorcycle accident victims experience financial loss in addition to damage to person and property. A lawsuit can help a victim seek compensation for lost wages, medical bills, as well as pain and suffering. The qualified and skilled personal injury attorneys at H&P Law have helped thousands of accident victims across the state of Nevada. Contact us today to schedule your initial case evaluation. 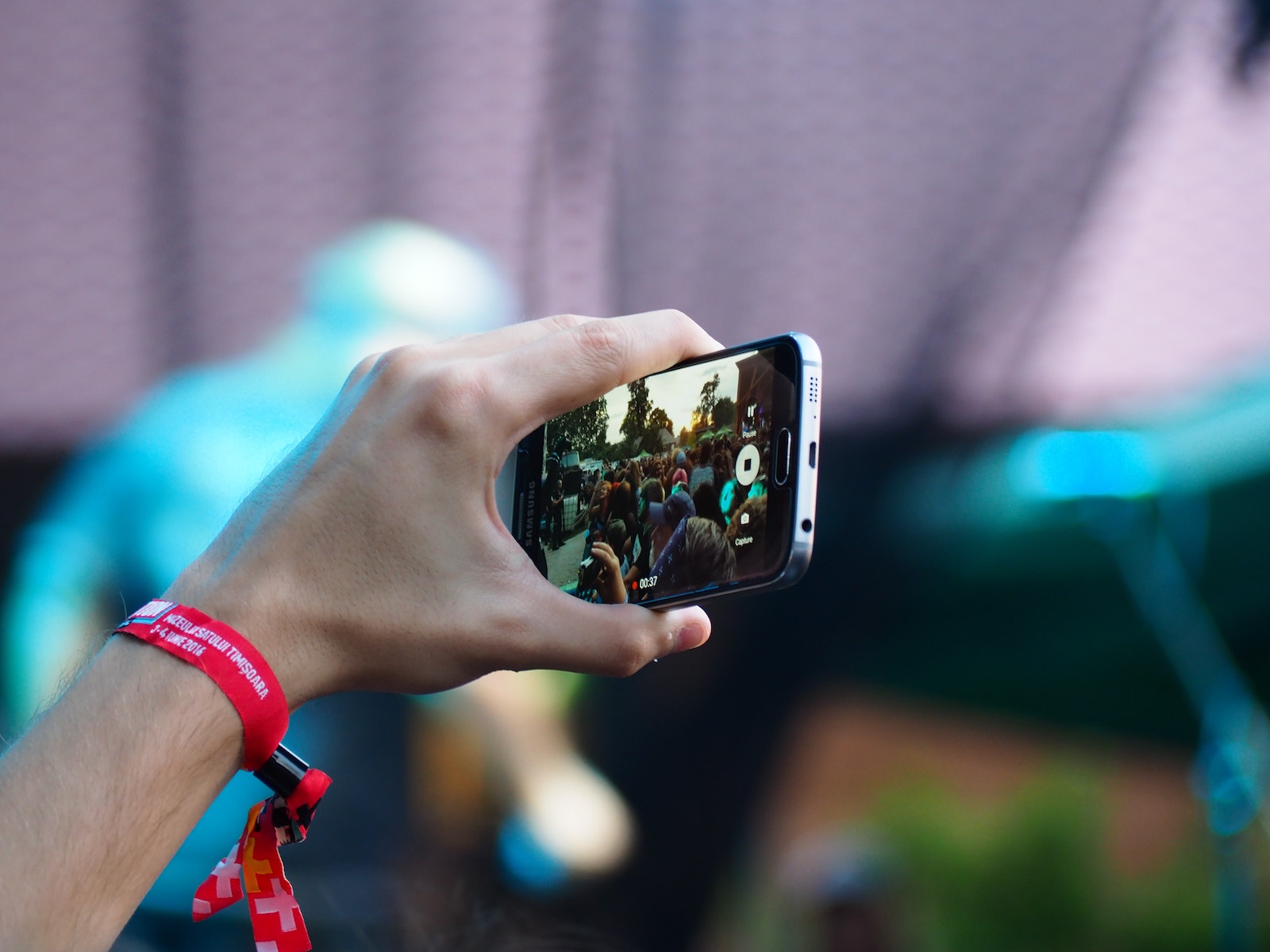 Is it Legal to Record Law Enforcement During Interactions?

Hurt at the Gym? Here is What You Should Know