Making sure you are a part of your child’s life. 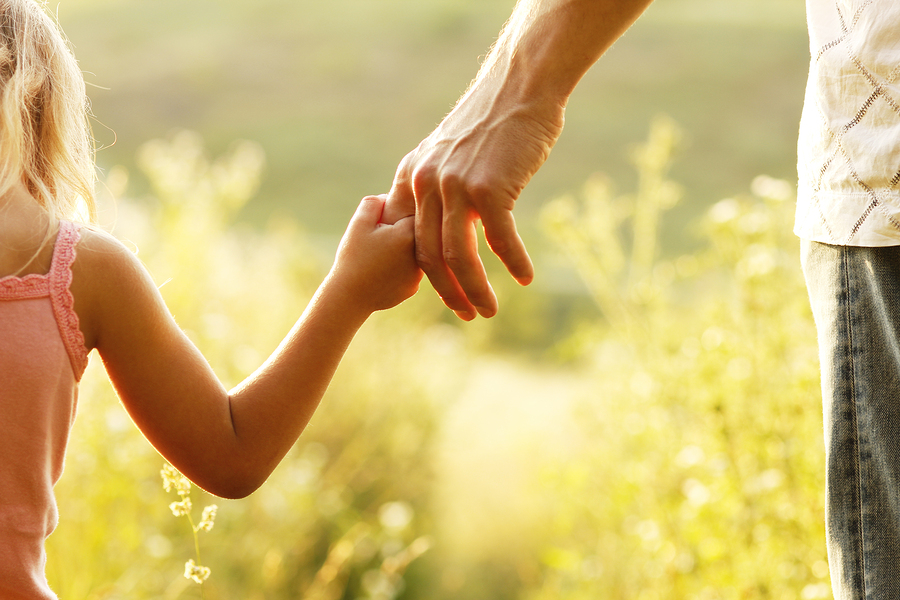 When a couple in Las Vegas with minor children split apart, whether by divorce or other separation, their children’s needs are paramount. To that end, Nevada requires that both legal custody and physical custody be memorialized in a court order.

Legal custody refers to the right of the respective parents to make major life decisions for their minor children, like religious decisions, which school to attend, and which doctors to see.

Physical custody refers to which parent the children will live with.

Custody can be joint or sole. Sole legal custody means one parent has the primary decision-making ability. Parents share decision-making responsibilities equally in a joint-legal-custody arrangement. Primary physical custody means the children will live with one parent, and the other will typically have rights to visitation. In a joint-custody arrangement, the children will spend a fairly balanced amount of time alternating living with the two parents. For more information on a recent Nevada Supreme Court case applicable to joint custodial parents, read our blog post here.

The parents can reach an agreement regarding legal and physical custody, or if they cannot agree, a court will make it for them, taking into account the best interests of the children. Factors a court considers in determining the best interests of a child include the nature of the child’s relationship with each parent; the physical, developmental, and emotional needs of the child; the level of conflict between the parents; and several other factors. In some cases, the wishes of the child are also considered. A court must also consider how much child support one parent should pay to another.

Contact Pickard Parry Pfau to for help with child custody matters you may be facing to maximize the role you can play in your children’s lives.