A car accident that happened in the early morning hours in late January resulted in injuries, according to local law enforcement. Emergency crews were sent to East Desert Inn Road, the scene of the crash. According to reports, the Las Vegas Metropolitan Police Department (LVMPD) the crash happened on the 300 block of the road around 5:30am. Emergency medical service first responders treated injured victims at the scene of the accident. News organizations reported that at least one person was transported to a nearby hospital to treat sustained injuries. The crash is still under investigation.

Car accidents happen throughout the state of Nevada each year, claiming the lives of more than 290 crash victims annually. Thousands of additional accident victims are left with injuries that can be debilitating and often require hospitalization and ongoing medical care. While there are several treatment options available to crash victims who suffer injuries, many are left with permanent disabilities that negatively impact their day-to-day lives — sometimes for years. Studies show that there were 145 car accidents in Clark County in 2019, accounting for 62% of all accidents in the state of Nevada that year, resulting in the deaths of 149 people. In 2018, as many as 329 people were killed in the 299 car accidents that occured that year.

Causes and Types of Fatalities

Research shows that the leading cause of fatalities in Nevada car accidents is failure to wear safety restraints. 14% of Las Vegas accident victims who died in 2019 were not wearing a seat belt at the time of the crash. No matter if you are a passenger or a driver, wearing a seat belt is one the best ways to keep yourself safe and alive in the event of a car crash. While it is true that airbags are designed to protect you in the event of a collision, failing to wear a seat belt significantly increases the risk of serious harm or even death from an airbag deployment.

The highest number of victims who are killed in Clark County car accidents are pedestrians followed by motorcyclists, according to the data. 42 pedestrians and 29 motorcyclists were killed in accidents in 2019. These deaths could be attributed to several factors including distracted driving or walking, driver or pedestrian error, or driving or walking under the influence of drugs or alcohol, to name a few. That being said, it is not all bad news. Nevada’s Department of Transportation (NDOT) statistics are showing a downward trend over the past few years of traffic fatalities as well as impaired driving.

If you were injured in a Nevada car accident, or someone you love has been hurt in a crash, contact the personal injury attorneys at H&P Law. It is critical to contact a skilled personal injury attorney in the event you have suffered harm. Our lawyers can help you obtain compensation for loss of earnings, medical expenses, pain and suffering, as well as attorneys fees and court costs.  We will help you recover compensation for your injuries. 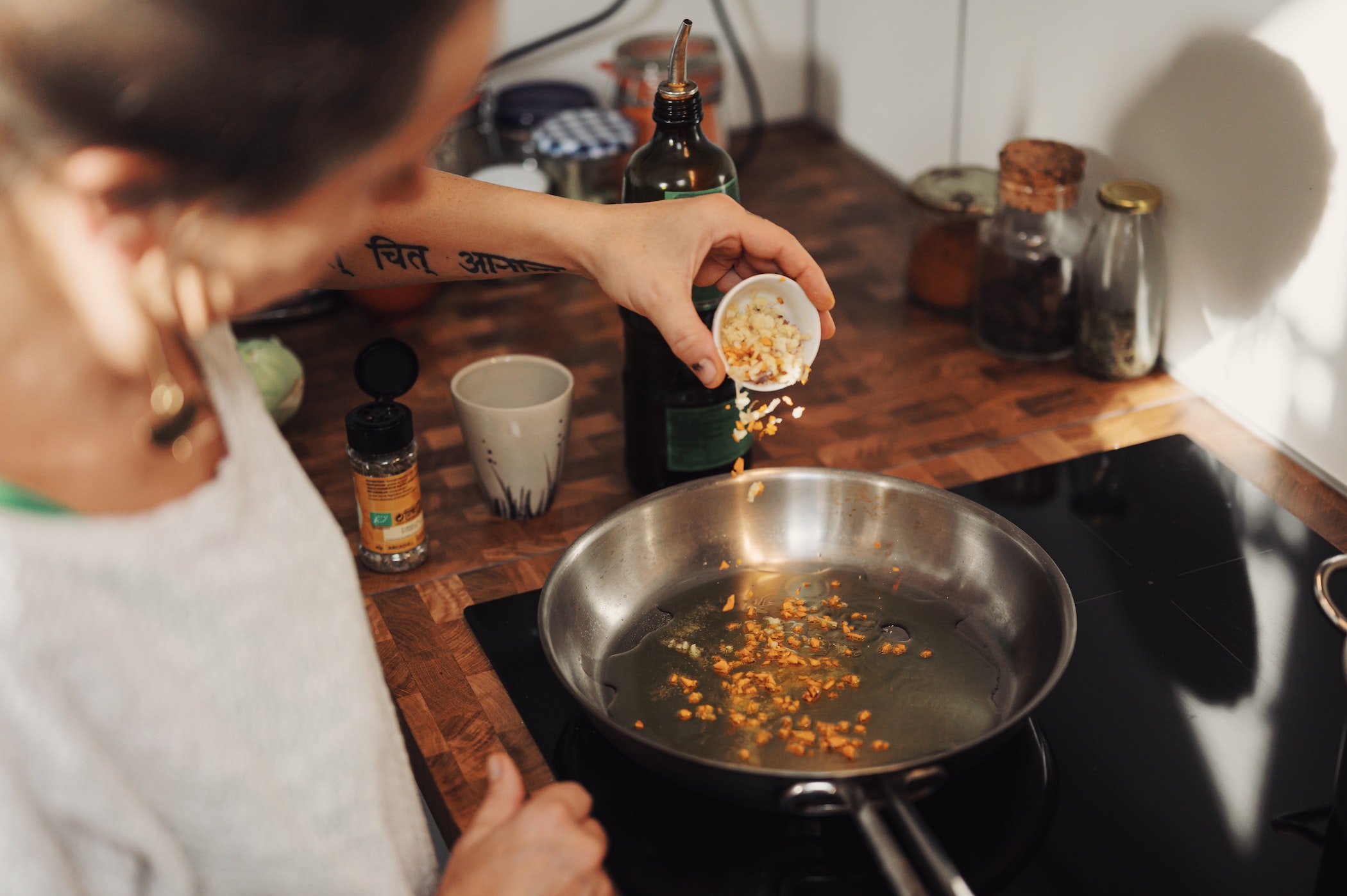 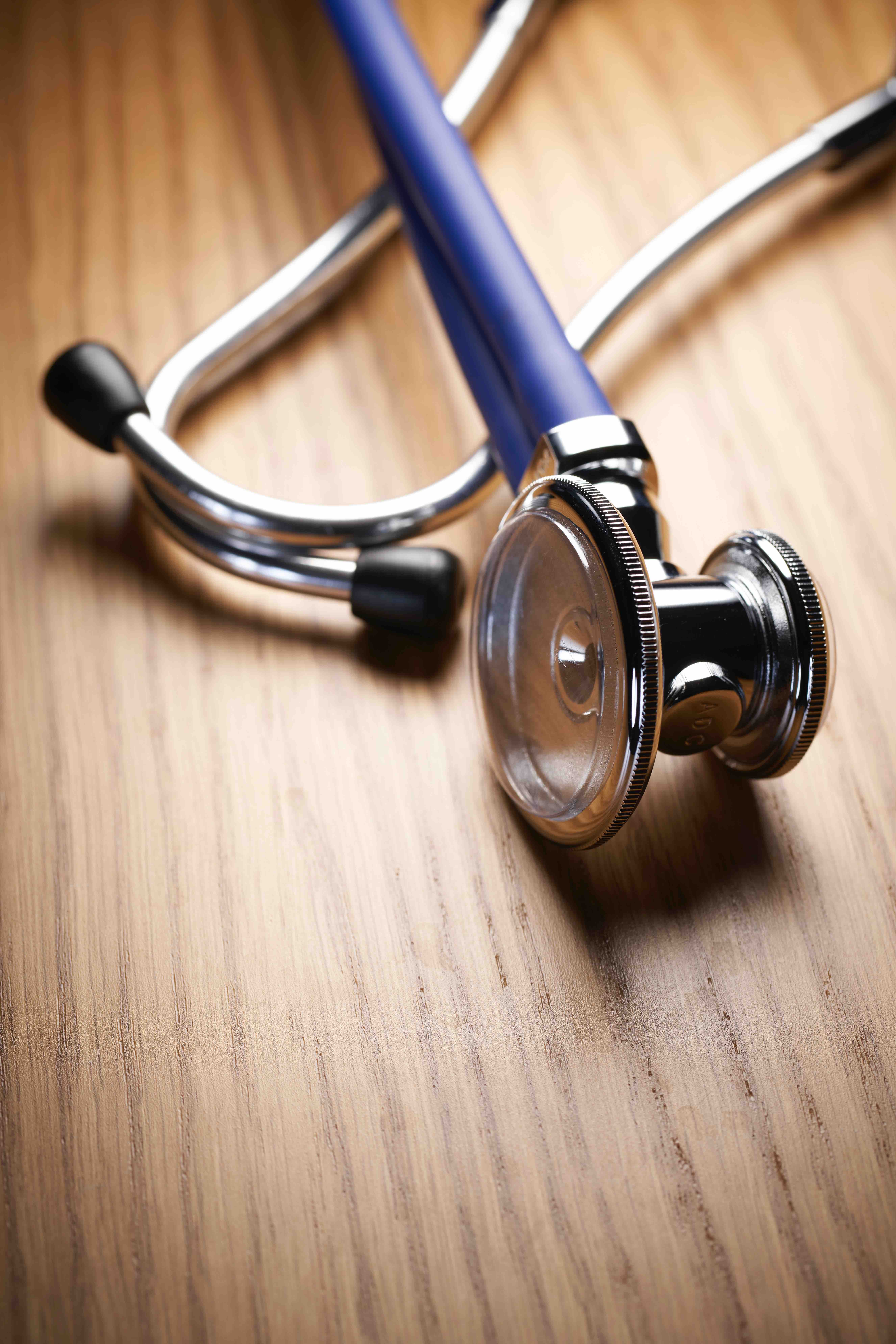 Functional Capacity Evaluations: What are They?