The month of March is brain injury awareness month, where public attention is brought to those who are affected by this issue. Nearly three million Americans suffer a traumatic brain injury every year, according to the Brain Injury Association of America (“BIAA”). Those who have survived TBIs can be left with many issues including short and long-term memory difficulties, fine and gross motor skill issues, and changes in mood. These symptoms can develop even when the person suffers a mild TBI. The result can interfere with a victim’s daily life including the ability to work, take care of themselves, and build and maintain relationships.

Those at Greater Risk

While anyone is at risk of a TBI, there are certain populations that have a greater likelihood of sustaining this type of injury and its long-term effects or even dying from it, according to the Center for Disease Control (CDC). General risk factors that are common among TBI victims include suicide, substance abuse, difficulty accessing proper healthcare, and higher likelihood of being involved in a car accident. Examples of these at-risk populations include:

Because recovery for survivors of TBI can be a long and difficult road, particularly if physical therapy and mental health or other rehabilitative treatments are needed, those who are uninsured or with lower income have trouble accessing appropriate care. As a result, those who are in vulnerable populations without healthcare and/or on limited income–when compared to those patients with private insurance–are often:

Additionally, those living in rural areas who suffer a traumatic brain injury are at a greater risk of dying when compared to those in more urban areas. There are several reasons for this, according to studies, including increased medical service response time, longer travel time to medical facilities, and less access to trauma centers.

The Las Vegas personal injury attorneys at H&P Law are here for you and your loved ones during your time of need. If you or someone you love has sustained a TBI due to the fault of another, contact our firm so that we can seek justice on your behalf and monetary compensation for harm suffered. 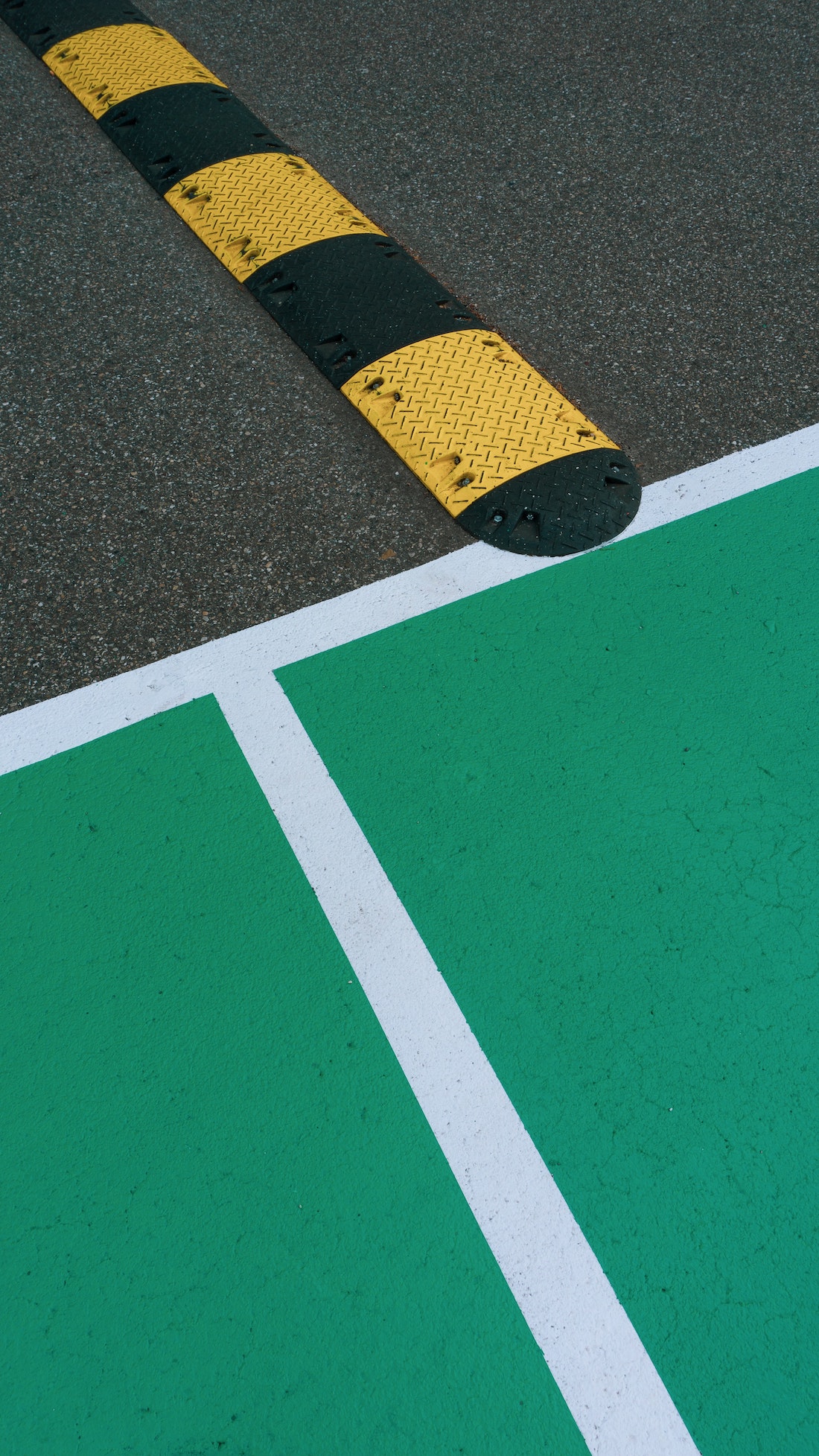 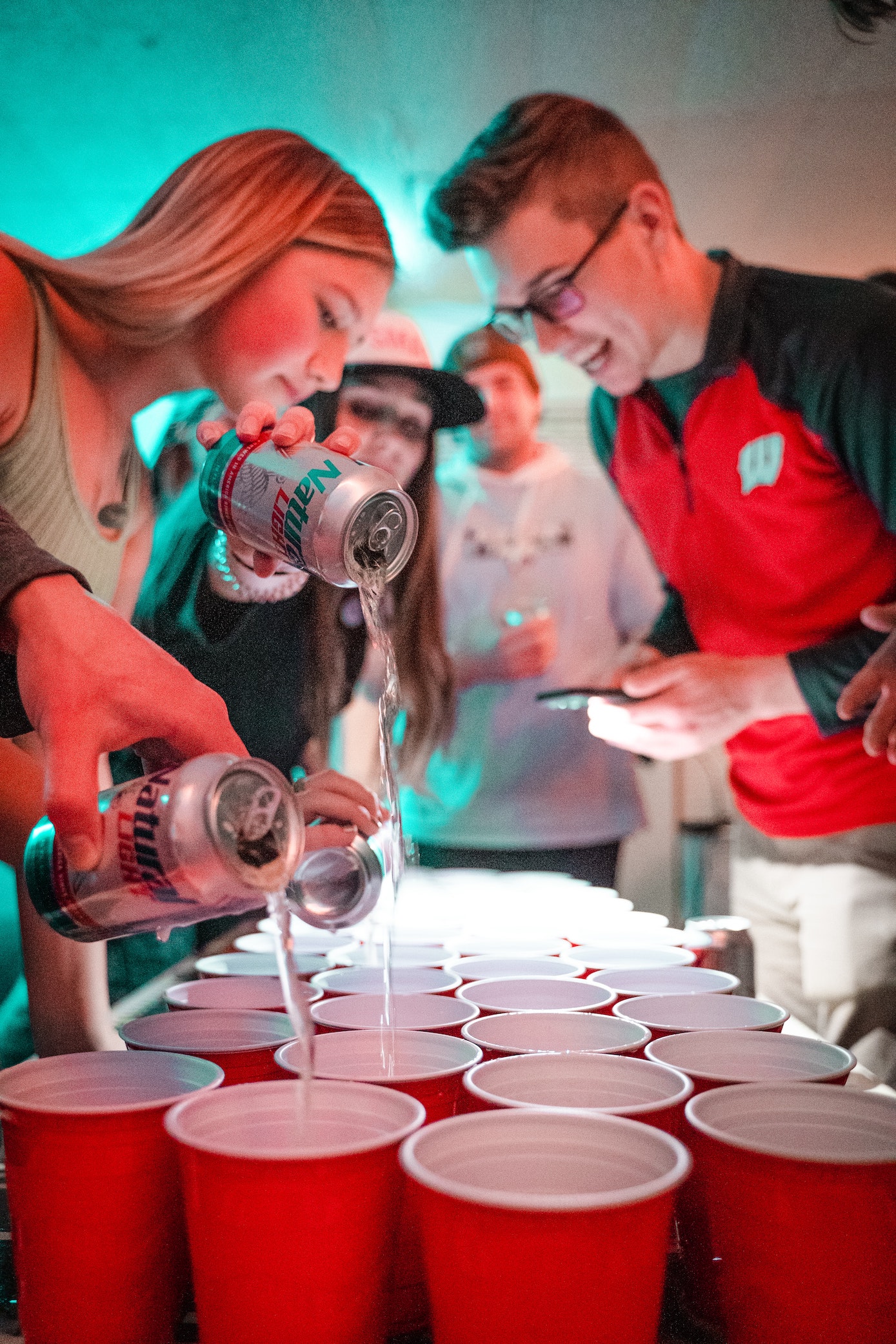