The amount a personal injury victim can recover from an accident depends greatly on the circumstances of the specific case. In most Nevada personal injury cases, the average settlement is much lower than those listed above, closer to between $10,000 and $50,000. This is because there are several factors that go into valuing a case, including the damages suffered (both economic and non-economic), the seriousness of those damages, and whether a punitive award is appropriate.

The length of time it takes to resolve a personal injury case also varies, and can range between a few months to a few years.

Our Personal Injury Attorneys Can Help

The experienced personal injury lawyers at H&P Law handle premises liability and other cases for victims across Nevada. We will take all of the steps needed to get the best result based on the facts and law applicable to your case. If you or someone you know has been hurt due to the fault or negligence of another, contact us today for your initial case evaluation. 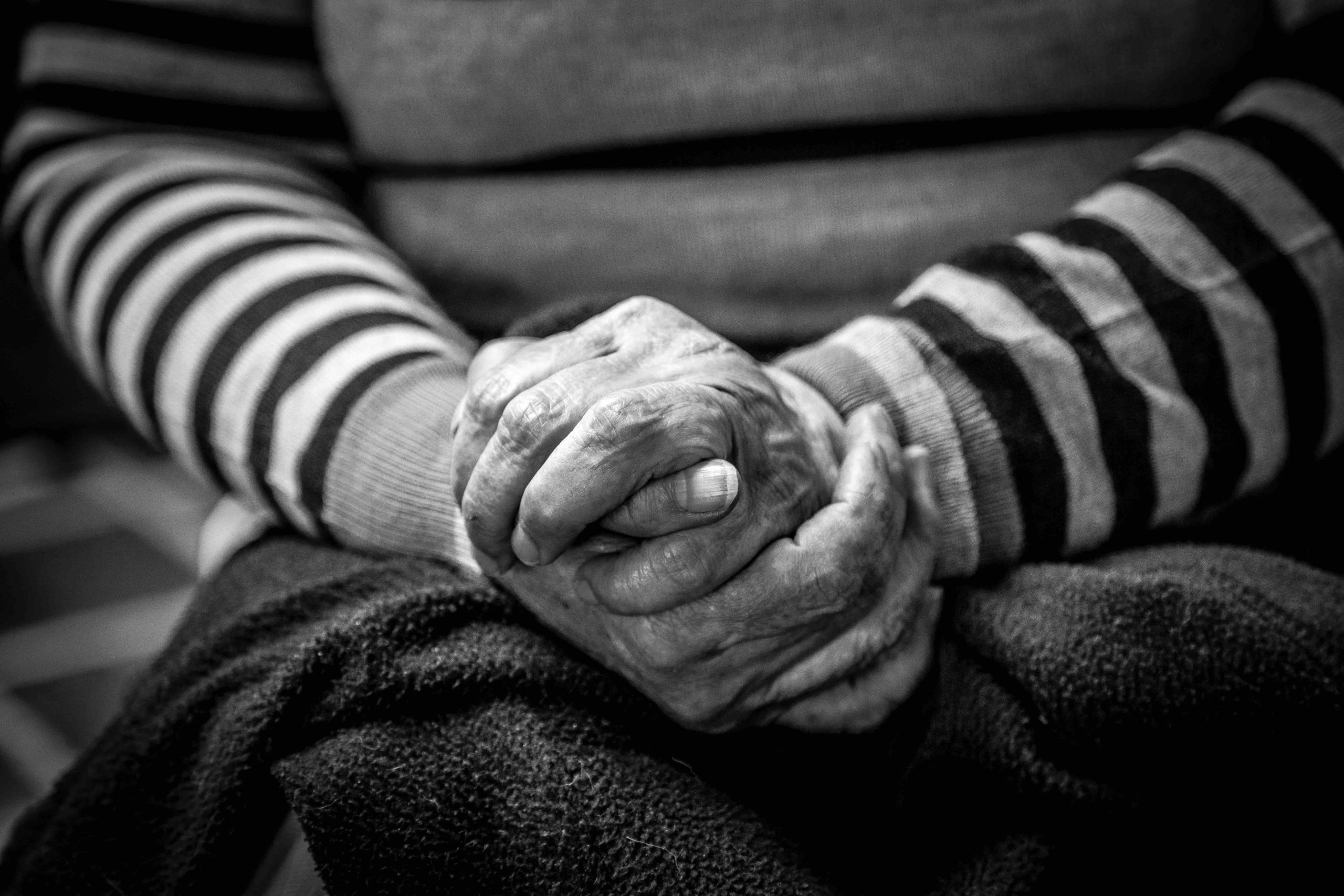 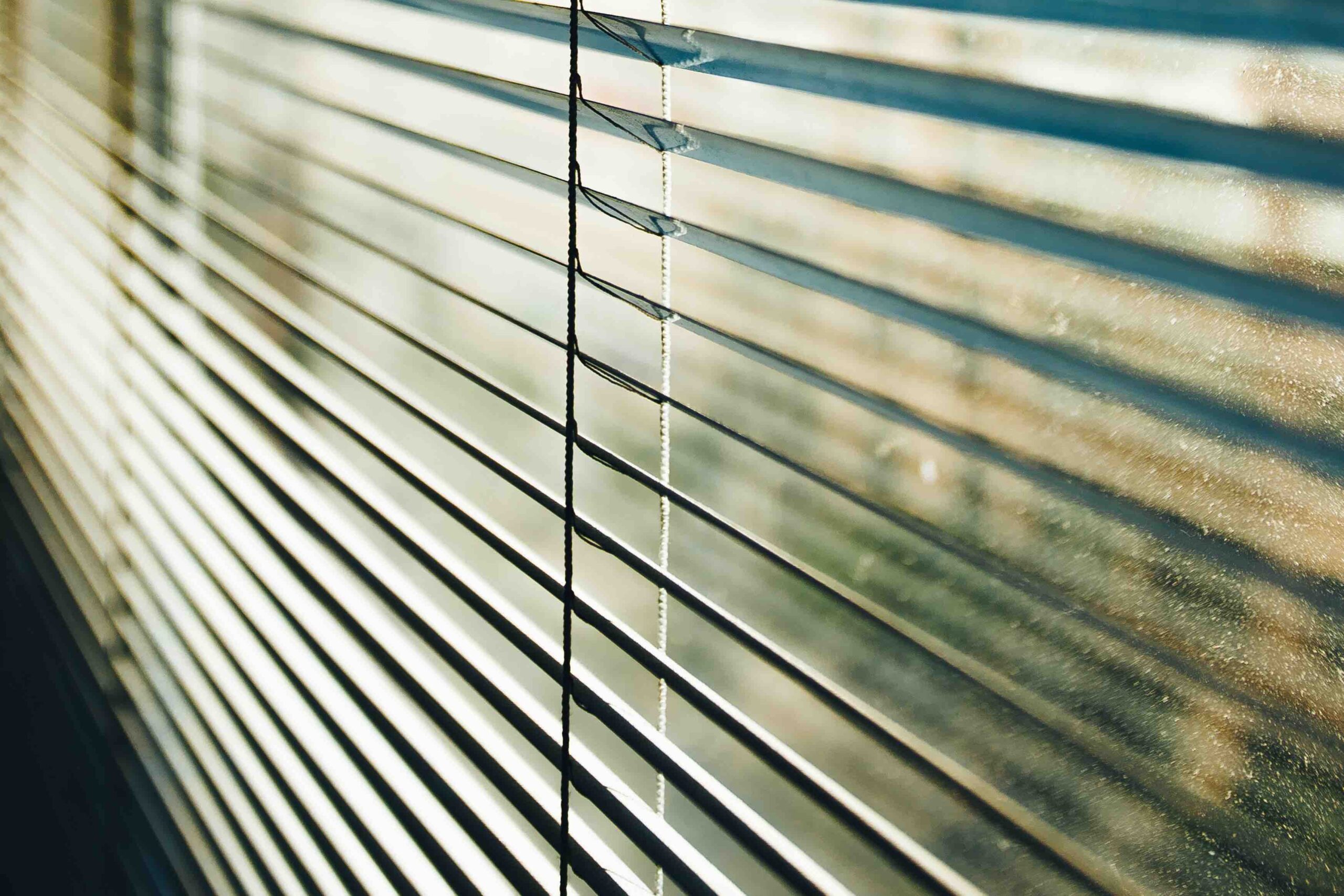 Injured on Someone Else’s Property? Here is What to Do Next