Go to Trial or Settle the Case? Pros and Cons for Nevada Personal Injury Victims

Every year, thousands of people suffer personal injuries due to the fault of another. While the majority of the public’s concept of a lawsuit is the climax of a jury trial, many cases, including Nevada personal injury cases, never see the inside of a courtroom. This is because a majority of personal injury lawsuits settle before trial. There are benefits for both the plaintiff and the defendant when deciding to settle a case. That being said, not all cases should be settled out of the court room as others require the process of going before a judge and jury for the defendant to reasonably compensate the injured victim.

Before deciding whether or not to settle your Nevada personal injury case, it is important to understand what settling the matter entails. A settlement can as early as when you first put the defendant on notice of your claim or even after a jury has rendered a verdict. Most cases settle somewhere between those two extremes. Once a lawsuit has been filed, the defendant hires an attorney to respond to the complaint and both sides begin to prepare their side of the case.

A settlement saves time, money, and work by avoiding a full blown trial in the courtroom. Because they also benefit the courts by clearing up their docket, courts often encourage parties to explore settlement talks prior to trial. In general terms, a settlement is an exchange of money in return for forever dropping the lawsuit. Settlement negotiations sometimes involve a third-party neutral who helps both sides find common ground.

Pros and Cons of Settlements

There are several reasons why settling a Nevada personal injury case before going to trial can be beneficial, including:

At the same time, there may be reasons to push a case through trial because settling is not beneficial. Some potential reasons to reject a settlement and pursue trial include:

The Nevada personal injury attorneys at Parry & Pfau have experience representing clients across the state. These skilled attorneys will provide you with your legal options and pursue settlement or go to trial in your best interest. Click here today to schedule your initial, free, case evaluation.

Jul 17, 2019
When do You Need a Las Vegas Personal Injury Attorney?

Now, not only are you out of work due to your injuries but you are also racking up medical expenses and your regular bills are piling up, as well.

When the weather in Nevada gets warmer, the number of drivers on the state’s roads and highways increases.

Jul 11, 2019
Why Including Medical Payments Coverage on Your Auto Insurance Policy Matters

It is important to know that you are not paying such high insurance premiums that you are left without money for anything else, particularly emergencies such as car accidents and their resulting injuries. 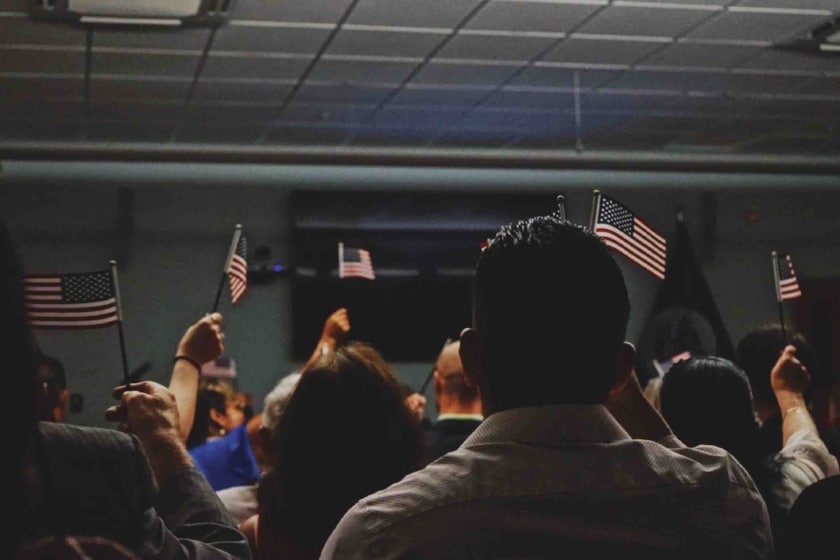 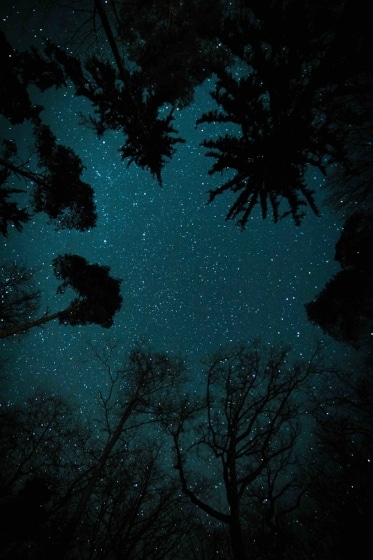 Is it Legal to Shoot a Gun in the Air in Nevada?