Nevada state troopers are investigating a deadly car crash that happened on Interstate 15 north of Las Vegas, according to a news report by the Las Vegas Review-Journal. Dispatch records show that Nevada Highway Patrol responded to early morning reports of the accident in the northbound lanes of the highway near Valley of Fire Highway. According to records, a 2000 GMC pick up truck rolled over, throwing a man out of the vehicle. The man, who was from Overton, was not wearing a seatbelt and died at the scene of the accident. Investigators believe the crash was due to a blown tire, which caused the driver the lose control of the pick up, making it roll over. One lane of Interstate 15 was closed in each direction while law enforcement investigated the crash site.

Wrongful death is one type of accident that falls under personal injury law. A wrongful death is a civil remedy available when one party’s intentional, reckless, or negligent behavior causes the death of another. Because the deceased person cannot bring his or her own claim in court, someone else—namely the personal representative of the deceased’s estate—does so. Each state in the nation has its own laws governing wrongful death claims, including Nevada.

Who May Pursue a Nevada Wrongful Death Claim

Because a wrongful death claim is a civil lawsuit, the lawsuit must be filed in a Nevada court by the deceased estate’s personal representative or the surviving family members directly. Liability in the lawsuit is only in terms of monetary compensation for damages suffered. A Nevada wrongful death lawsuit may be filed in court even if there is a criminal case based on the same death and even if that criminal suit is already in process.

Monetary damages available in Nevada wrongful death cases generally come in two types – special damages and monetary penalties. Special damages refer to financial harm actually suffered by the deceased person, his or her estate, or the deceased’s surviving family members. Monetary compensation is often given for financial losses including:

Nevada also allows for punitive damages if a party can show the defendant’s behavior that caused the wrongful death was egregious, intentional or reckless. Punitive damages are not awarded to compensate the family or estate for the loss of the deceased but, rather, to penalize the defendant. These damages are meant to send a message to the defendant, and any other future parties, that the bad behavior is not tolerated by the law.

If someone you care about has tragically died as a result of another’s negligence, contact the knowledgeable Nevada personal injury attorneys at Parry & Pfau today. The vehicle flipped again onto its wheels and stopped on the inside shoulder of the far left travel lane, facing northeast. The victim was pronounced dead at the scene. If someone who is close to you was killed due to the negligence of another, understand that you do not have to try to navigate this difficult time alone. A wrongful death is a civil remedy available when one party’s intentional, reckless, or negligent behavior causes the death of another. Dec 28, 2017
Nevada Wrongful Death Claims: How to be Compensated for Your Loss

a Nevada wrongful death claim may help ease any financial uncertainty you may have about the future as a result of the tragic death.

Mourning the loss of a loved one is difficult enough, but add claims of wrongful death and things get even tougher. These types of cases can be very complicated and can easily become long, drawn out  ordeals for families. 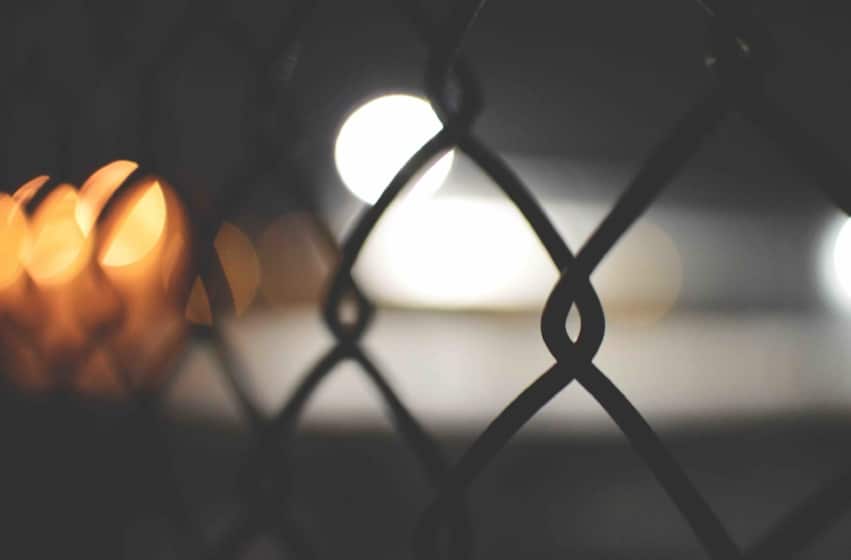 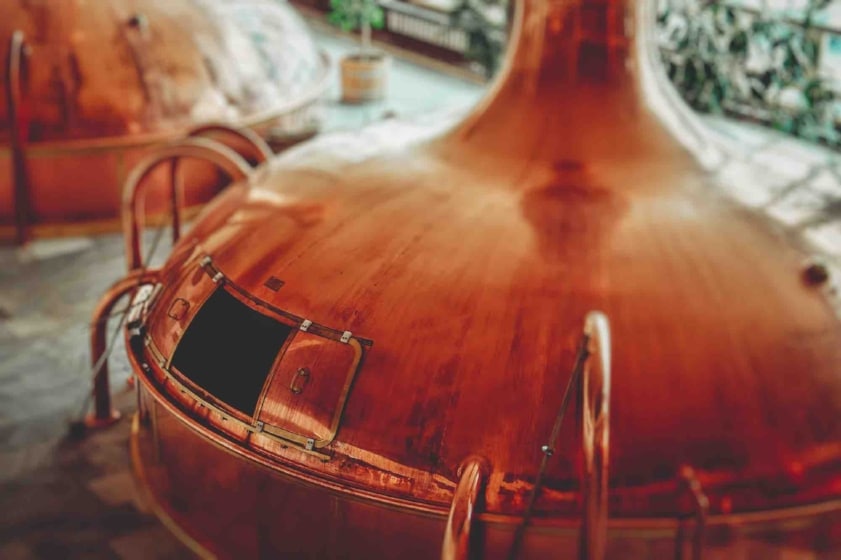 Is it Legal to Make Your Own Alcohol in Nevada?