Is it Legal to Require a Non-Compete Agreement in Nevada?

Nevada law expressly states a non-compete agreement is void and unenforceable unless it satisfies four particularly requirements. The contract:

The law also prohibits particular restrictions. A Nevada non-compete agreement may not restrict the former employee from providing services to a former client or customer of the company if:

A Nevada non-compete agreement is only enforceable when the employer is paying his or her salary or benefits. The contract is also enforceable when the company is paying the equivalent compensation if the employee is terminated due to reorganization, reduction in force, or a similar scenario. The law does not state whether or not it can be applied retroactively to non-compete agreements entered into prior to the legislative changes.

“Blue-penciling” is a court’s ability to change or remove unreasonable terms or provisions from a contract. Nevada law grants courts the authority to strike or modify the provisions of a non-compete agreement and enforce the revised contract. The prior Nevada state Supreme Court decision refused to adopt the “blue-pencil” doctrine, noting it was not the court’s role to rewrite contracts nor did it have the authority to make private agreements. The court held an unreasonable clause in a non-compete agreement made the entire contract unenforceable.

What to do if You Signed a Nevada Non-Compete Agreement

If you or someone you know has signed a Nevada non-compete agreement for an employer, it is important that you understand the terms of the contract. But aside from this, you should know whether or not these restrictions are even enforceable under state law. A breach of a valid provision in the employment contract can have long-lasting effects on your livelihood. More importantly, even if some terms of the non-compete agreement are not valid, Nevada law now allows courts to make changes or deletions so that the contract is enforceable.

In short, non-compete agreements can be valid in Nevada depending on whether or not they are written properly. If you or someone you know has any other legal questions, contact the skilled attorneys at Parry & Pfau today. 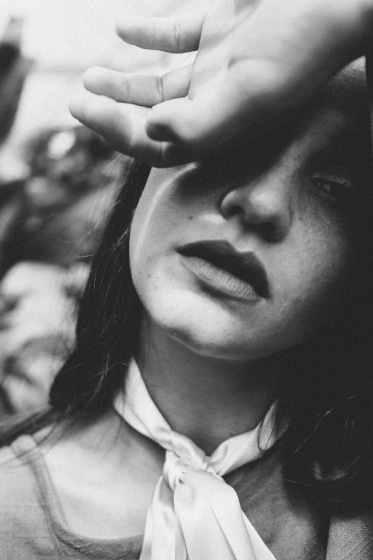 What if I Start to Feel Nauseated After My Accident?